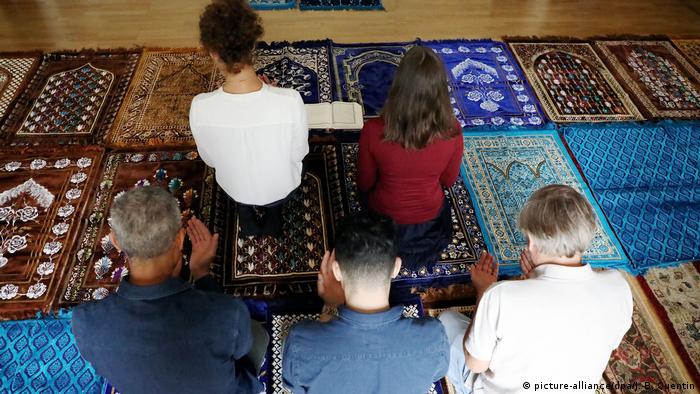 French President Emmanuel Macron introduced a set of measures on Friday to counter "Islamist separatism" in Muslim communities around France, warning that Islamists are working to build a "parallel order."

Macron said his government wants to encourage a form of Islam compatible with what he called "the values of the Republic."

"Secularism is the cement of a united France," Macron said during his address in a Paris suburb.

Examples cited include swimming pools imposing alternate time slots for women and men, Muslim bus drivers refusing to let women with short skirts to board, young girls being told to wear full-face veils and the proliferation of 'madrassa' religious schools outside of the official education system. 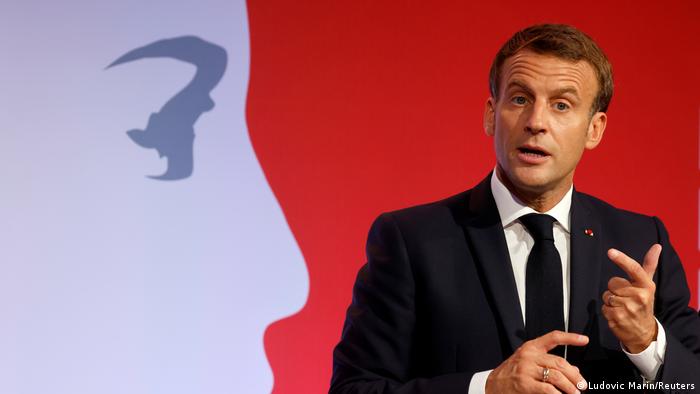 Schools must 'train citizens, not believers'

A proposed bill will go before the French Parliament in early 2021. A major part of the proposal seeks to disrupt radicalization by targeting unofficial Islamic education.

Children from the age of 3 would be required to attend French schools, as French authorities have repeatedly uncovered unofficial Islamic schools "often run by religious extremists" where children are sent under a pretense of home schooling.

Read more: Why madrassas and the West need to interact with each other

Macron said France's schools are "the heart of secularism" where "children become citizens.''

Macron also said the state would also be able to intervene if local authorities make concessions to Islamists, such as gender-segregated swimming pools and "religious menus" in school cafeterias.

However, Macron warned against stigmatizing French Muslims as a whole, which he said is a "trap" that feeds into the narrative of radicals.

"What we need to fight is Islamist separatism," Macron said.

"The problem is an ideology which claims its own laws should be superior to those of the Republic."

Macron said his government wanted an "enlightened Islam" that can be "at peace" with the French Republic.

France: The long shadow of the Saint-Michel terrorist attacks

Twenty-five years ago, France was shaken by a radical Islamist attack that inspired a new generation of terrorists. The trail also led to France's disadvantaged housing projects, putting them in the national focus.