The decision of the Mercedes driver to take a new engine may have a big impact on a thrilling F1 title battle. But rival Max Verstappen showed in Russia two weeks ago that a grid sanction can be overcome. 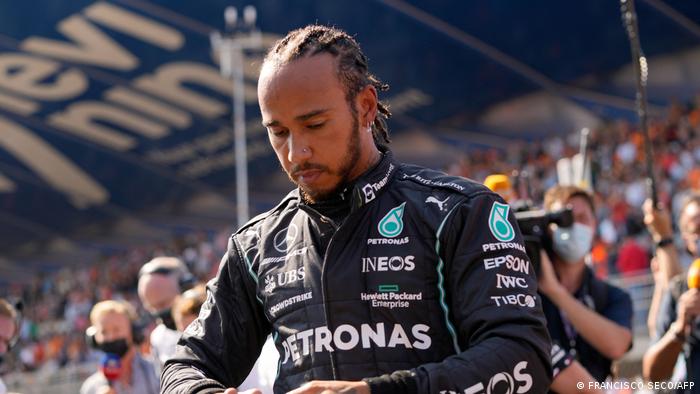 Formula One world champion Lewis Hamilton has decided to take a 10-place grid penalty at this weekend's Turkish Grand Prix, meaning that title rival Max Verstappen has a big chance to take over at the top of the standings.

Briton Hamilton will be sanctioned for exceeding his allocation of new engines. That could open the door for Dutchman Verstappen, who is just two points behind the seven-times champion.

But Hamilton's Mercedes team may well have looked at Verstappen's exploits at the Russian Grand Prix last time out when mulling whether to change engines.

Red Bull's Verstappen also took a new power unit, again above his allocation, in Sochi and started 20th, only to race through the field and finish second behind Hamilton.

A similar run from Hamilton in Istanbul may limit the damage caused by the grid-place drop and lead to another enthralling race.

This season's title battle between veteran Hamilton, 36, and young gun Verstappen, 24, has been one of the most thrilling in F1 in recent memory and could go down to the wire, with the F1 season concluding in Abu Dhabi on December 12.

Turkey, which held a largely unloved race from 2005 to 2011, returned to the F1 calendar last year, with bosses desperate for venues amid the coronavirus pandemic. Hamilton came from sixth to win in Turkey in 2020 and clinch the title. The Istanbul Park track is again being used as a fallback given other places could not host given the global health crisis.