Foreigners banned from travelling to Tibet

Foreigner travel permits will not be issued in October, when the Communist Party will hold a high-level congress that only takes place once every five years. 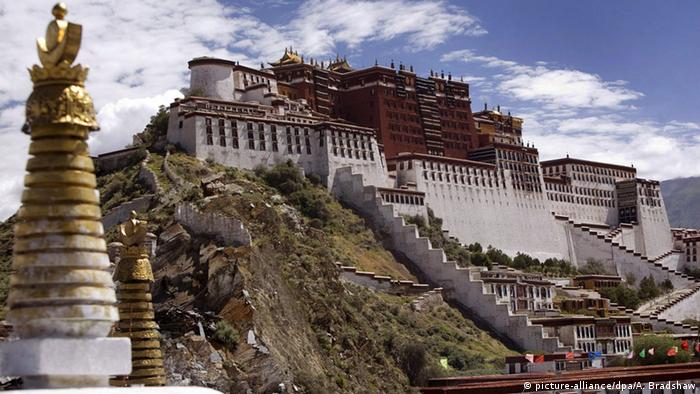 Foreigners as well as residents of Hong Kong, Macau and Taiwan require a permit to travel to Tibet, a restive region that the Chinese government regards with caution.

"Foreigners are restricted from travelling to Tibet after the National Day holiday," which starts October 1, "until the end of October," an employee of one travel agency said. He and his company did not want to be named due to the sensitive nature of the information. "There are no official notices," said the employee of another agency. "We were told by relevant staff when we went before the authority to apply for Tibet entrance permits for foreigners that during this period, they will not issue the permit."

The Tibet Tourism Bureau said it had not issued regulation regarding foreigners' travel to the region.  A representative of the Public Security Bureau said she wasn't aware of such regulation.

Tibet is a popular destination among Chinese travellers, but it is not as accessible for foreigners, who need to apply for visitor permits through Chinese travel agencies and are always included in
supervised travel groups.