Fear of further fragmentation growing in Yemen | Middle East | News and analysis of events in the Arab world | DW | 29.04.2020 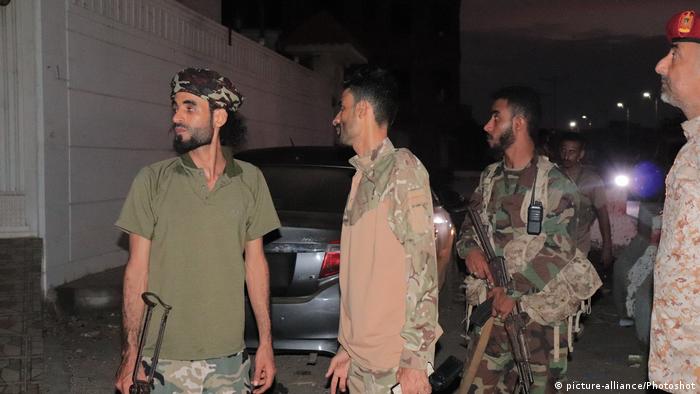 The situation in Yemen has just become even more complicated. Last weekend, Southern Transitional Council (STC) spokesman Alkhader Sulaiman went to the press declaring a state of emergency for the port city of Aden and surrounding provinces. According to Sulaiman, the STC now wants to govern Yemen's south.

But who, exactly, is the STC?

Up until just a few months ago, STC forces fighting alongside Saudi Arabia and the United Arab Emirates (UAE) had waged a years-long war on Iran-backed Houthi insurgents.

The Houthi rebels, in turn, have been fighting the internationally recognized government of President Abed Rabbo Mansour Hadi. With the advance of Houthi insurgents from the capital Sanaa in August 2015, Hadi relocated his government to the port city of Aden, the very city the STC now wants to control.

Last summer, Saudi Arabia and the UAE ended their strategic alliance, leaving President Hadi bereft of military support. The UAE pulled its troops from Yemen, deeming the protracted war militarily and economically unsustainable, and sought to improve ties with Iran. Even so, the UAE has continued backing the STC, which has begun asserting itself against Yemen's government. 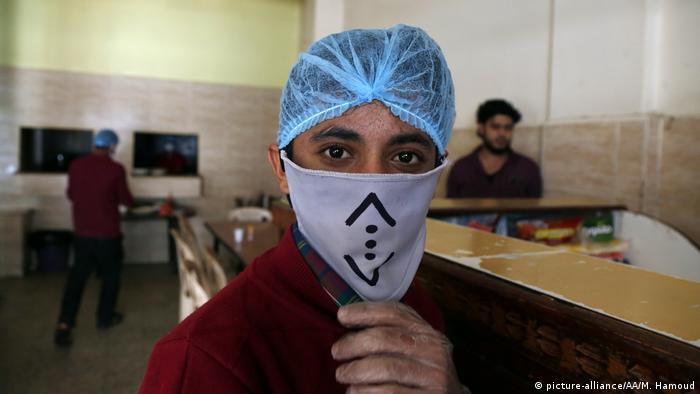 The spokesman accused Saudi Arabia of having withheld salaries earmarked for STC military and security forces, and of having failed to supply them with weapons, ammunition and food. According to Sulaiman, Saudi Arabia has also ceased supporting families of STC fighters wounded or killed in combat.

Sulaiman expressed that his group's announcement was also borne out of a need to tackle the coronavirus pandemic, saying "we demand a ceasefire and de-escalation along all fronts, we want to help fight this pandemic across the country and get the situation under control." 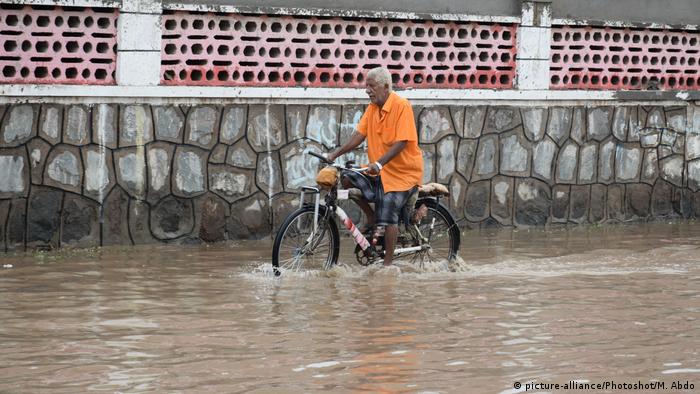 Severe flooding has caused problems for locals in Aden

The Sana'a Center for Strategic Studies (SCSS), an independent think tank, says the STC has good reason to distance itself from Saudi Arabia. It says the Gulf monarchy has attempted to systemically weaken the STC's influence by using its financial clout to try to build up a separate army with STC commanders. The think tank adds that Saudi Arabia has tried to lure STC fighters into its own forces by strategically withholding salaries.

Yemen's Foreign Minster Mohammed Al-Hadhrami considers the STC declaration an affront, equivalent to a withdrawal from the Riyadh agreement. He said "the announcement by the so-called transitional council to govern southern Yemen effectively means the resumption of the armed insurgency." He added that the STC would have to take sole responsibility for the "dangerous and catastrophic consequences of this declaration."

Leaders of several southern provinces, among them the governor of the powerful Hadramawt province, similarly rejected the STC declaration. Government forces stationed in Shabwah province, meanwhile, have reportedly been preparing for a military operation. 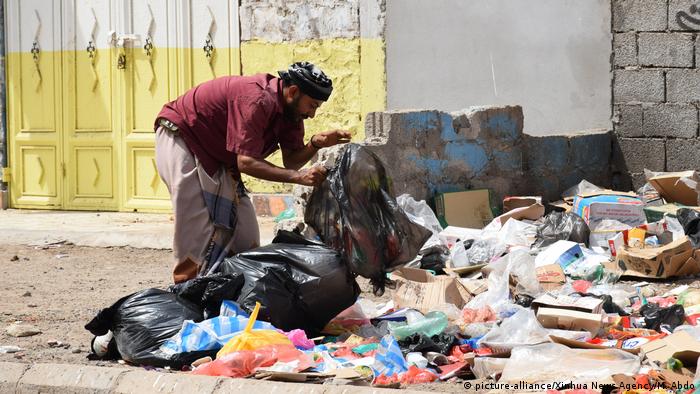 A man in Aden shifts through rubbish looking for recyclable goods

STC plan 'not well thought through'

Yemen's SCSS think tank says the STC plan to assume control over Aden and surrounding provinces was not well thought through. The think tank adds it is unclear how public institutions in the STC-controlled territory would operate. This, it said, applies especially to Aden's port as well as the central bank, which pays for key resources and oil acquired via a Saudi storage site to be imported to Yemen. The think tank says it will be unclear how these resources will be financed if the central bank shuts down.

The SCSS also warns that new fighting could break out, with the country's situation deteriorating further due to a possible military confrontation between STC forces and the government. It says that "it is unlikely that Saudi Arabia will become directly involved in a military confrontation between the Hadi government and the STC." It thinks Saudi Arabia will not risk its own soldiers dying, getting wounded or being taken hostage.

In the think tank's view, Saudi Arabia finds itself in a delicate situation. "Saudi Arabia's presence in Aden will either make it accept the STC demand to govern, or it could risk being dragged into a military confrontation via a supposedly unofficial ally," it says.

The US foreign policy think tank Carnegie Endowment for International Peace, meanwhile, warns a grave proxy war might be looming. The organization expects in absence of an agreement, and given the reduced presence of coalition forces in Yemen, Saudi Arabia will have to rethink its role in the country. The think tank warns that "local actors, supported by foreign powers, are organizing themselves and increasingly readying themselves for war."

Are armies in Africa more of a problem than a solution?

Davos: Germany's Olaf Scholz says silence on Ukraine is not an option