Fact check: How bad is a glass of wine at dinner, really?

Although we know binge drinking is harmful for our health, the science behind moderate drinking still needs some fleshing out. 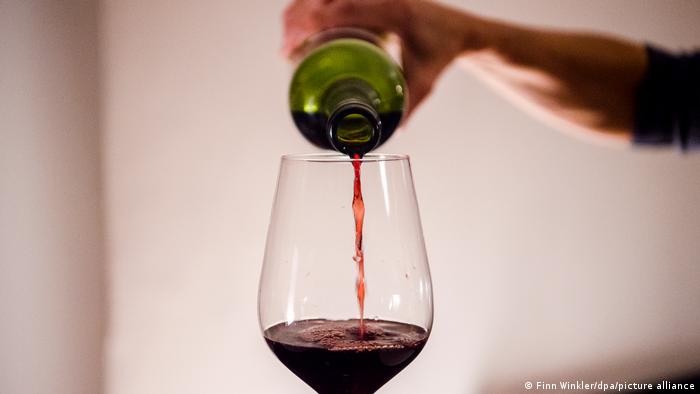 The world of alcohol research appears a little confused at the moment, at least from a public-messaging standpoint.

A study  published in Nature in March seems to offer some of the most compelling evidence yet that even moderate drinking can harm the brain.

After examining brain scans from more than 36,000 middle-aged and older people from the UK Biobank, researchers found that 50-year-olds who drank an average of one 175 milliliter (6 oz) glass of wine or half-liter (roughly 1 US pint) can of beer per day over the past year had brains that appeared 1.5 years older than counterparts who drank half that amount or not at all.

The study is one of the largest addressing the health impact of moderate drinking on the brain to date. Researchers defined moderate drinking as up to 14 drinks per week, and light as more than one drink per week but less than seven.

But a lot of questions remain open.

Though the results of the brain study seem straightforward at first glance, digging a little deeper reveals how much we still don't know.

Patricia Molina, who directs Louisiana State University's Alcohol and Drug Abuse Center of Excellence, said it remained unclear what the effects of two years of brain shrinkage — which caused the appearance of aging —  were on cognition and behavior.

Molina said the study's design also made it difficult to answer questions about how its results compare with the shrinkage caused by other activities and illnesses known to cause a decrease in brain matter, such as a lack of physical fitness or Huntington's disease. 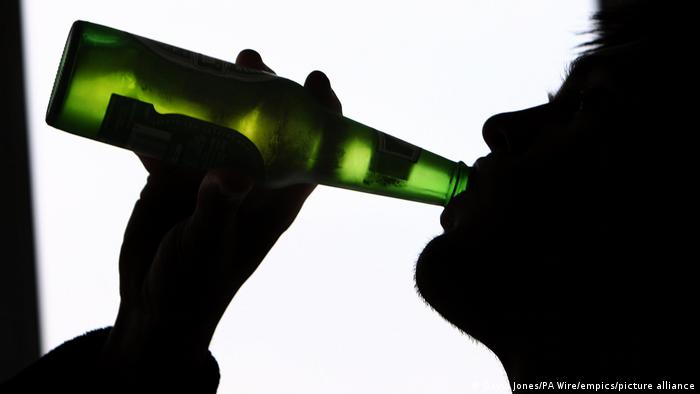 "A meta-analysis would be the closest way of getting to the answer," Molina said. In other words, someone would have to look at the entire body of literature and analyze the results in a way that allows such comparisons to be made.

And another reason why such comparisons are hard to track, Molina said, is that different activities or illnesses cause different shrinkage in different places. Lounging around all day and eating only processed food, for example, might cause shrinkage in a different area of the brain than Huntington's disease.

Then there's the chicken-and-egg dilemma. Could it be that people inclined to drink alcohol regularly just have smaller brains in general than those who choose to abstain?

"That is a distinct possibility," Molina said. "The only way of answering that question is by collecting brain images from early life."

Researchers are looking to address this question through the Adolescent Brain Cognitive Development study, Molina said. That study tracks changes in brain volumes over time while collecting data on alcohol and drug use.

But isn't red wine good for you?

The evidence that binge drinking is harmful for the body and brain is conclusive. But when it comes to moderate drinking, things get a little trickier. A number of studies published over the past few decades, including one presented just a day before the brain study, appear to claim moderate drinking can actually be good for you.

Analyzing data also obtained through the UK Biobank from about 312,000 current drinkers, the researchers found that consuming the alcohol equivalent of about 5 ounces of wine with meals per day for women and 10 ounces for men was associated with a lower risk of developing type 2 diabetes.

Jeanette Tetrault, a professor of medicine at Yale who specializes in alcohol addiction, said it was important to read beyond the headlines with this type of research. 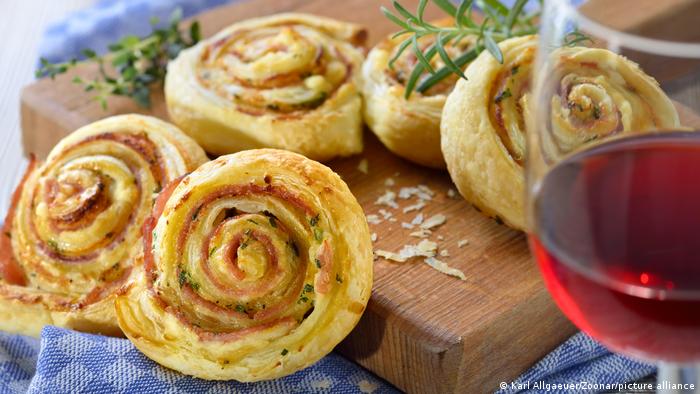 Studies claim that red wine has health benefits, but their methods are widely criticized

"If you don't read those nuances," she said, "your interpretations can lead to some significant issues."

Critics of such studies also say they often don't account for important socioeconomic factors, and that touting the benefits of red wine is inherently biased. That's because people with higher socioeconomic status, who are often already healthier to begin with, are more likely to report drinking a glass of red wine per day than those who aren't.

A 2018 New York Times investigation found that researchers involved in a large-scale 10-year study looking to track the impact of moderate alcohol consumption on health were heavily lobbied by the alcohol industry.

The $100 million used to fund the National Institute of Health (NIH) study was largely solicited from major players in the alcohol industry, among them Anheuser-Busch InBev. Its lead author, a professor of medicine at Harvard, assured alcohol executives in emails and conference calls that the results would lean in their favor.

When NIH investigators caught wind of the questionable practices, the study was stopped. Although nothing ended up being published, the situation is a reminder to be wary of results that seem too good to be true.

So how careful should I be?

A  large 2018 study attempted to settle the moderate drinking debate: No level of alcohol consumption improves health, it said.

Using data from 195 countries over a 26-year period, study offered the most comprehensive estimate of alcohol's global burden to date. But  some scientists have pointed out flaws in the study's design — for instance, that instead of tracking their results in numbers, the authors tracked results using relative language. When they did offer hard numbers, the level of harm seemed negotiable at best.

Risk of developing an alcohol-related health problem was 0.5% higher among people who had one drink per day compared with those who didn't. In numerical terms, the study found that 914 in 100,000 people between the ages of 15 and 95 would develop a condition in one year if they did not drink. That number increased by a mere four people — to 918 people in 100,000 — if they did. 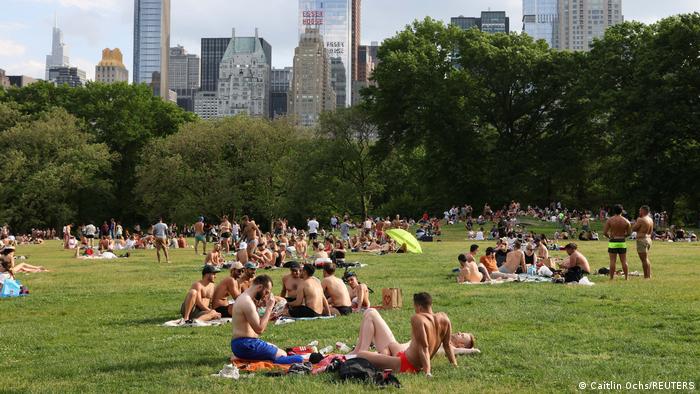 A single bottle of beer at the park probably won't hurt you, most research concludes

Given what we know today about alcohol consumption, Tetrault said she was not telling her patients to abstain altogether. She said she might use the brain study with patients who already have underlying conditions affecting their cognition or their brain function as a further means to counsel.

"But I wouldn't necessarily utilize this data to try to change behaviors in patients who are really having no health consequences [and] know what their potential risks are," she said. "I'm not telling all my patients they have to abstain."

The less the better

If you're trying to get healthy, an occasional glass of red wine probably isn't going to do you much good. But it also probably won't do you much bad, either. The problems come when that glass turns into two or three on a daily basis.

Germany is famous for its beer purity law, which turns 503 years old on April 23, but here are beer varieties that put a twist on tradition.

The choices we make: No alcohol