Six months after an EU compromise allowing member states to decide individually whether or not to grow genetically modified crops, half the bloc's members have announced plans to ban them. How will this play out? 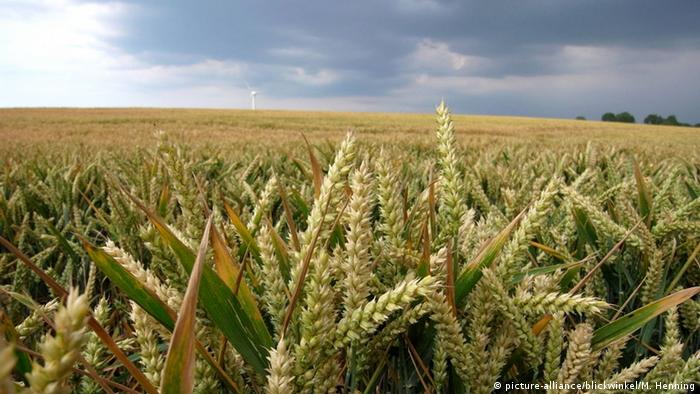 By an October 3 deadline, more than half of European Union countries have notified the European Commission that they intend to ban farming of genetically modified (GM) crops.

The bans apply not only to the sole GM crop currently approved for cultivation in Europe - Monsanto's pesticide-producing GM corn - but also to seven varieties of GM maize all currently awaiting approval by the commission.

Earlier in 2015, after years of squabbling, the EU's 28 member states had finally reached a compromise allowing each member state to make its own decision on GM crop cultivation.

But even as individual nations seek to ban genetically modified organisms, or GMOs, legal analysts say such bans may stand up in court. Meanwhile, campaigners against GMOs fear the new legislation may open the way for GM crops to flood into Europe - which has remained largely GMO-free. 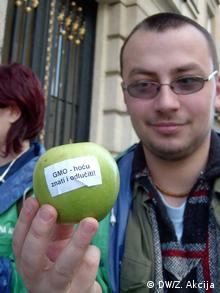 Because the EU is a single market, crop authorizations are decided in Brussels, rather than by individual member states. Some EU countries, such as England and Spain, want the EU to approve GM strains so they can start growing them.

But anti-GMO countries, which include France, Austria and Germany, are numerous enough to block new GM crop authorizations. Besides MON810 - the one GM crop currently grown in Europe - no new GMOs have been approved for many years.

The European Commission sought to overcome this impasse by putting forward a compromise proposal in 2010 that would allow an exemption from the single market rule. The EU will approve GMO crops - and individual countries can ban them if they wish.

After years of negotiation between member states, the new legislation for growing GMO crops in the EU came into effect in early April 2015.

But now, by an October 3 deadline, 17 EU countries and four regional administrations have confirmed that they intend to ban GM crop cultivation under the rule.

Austria, Bulgaria, Croatia, Cyprus, Denmark, France, Germany (except for research), Greece, Hungary, Italy, Latvia, Lithuania, Luxembourg, Malta, the Netherlands, Poland and Slovenia - along with Wallonia in Belgium, and Scotland, Wales and Northern Ireland in the United Kingdom - have officially notified the European Commission of this intention.

"Member states … will have to justify their opt-out measures - that they are motivated by an overriding reason of general interest, and are in line with the rules of the internal market," said European Commissioner Margreth Vestayer.

Aside from the issue of national bans on growing GMOs, there is also the perhaps more complicated issue of banning imports of GM crops. The EU imports vast amounts of GMO produce - but this is currently used only for animal feed and for industrial purposes, and not for human consumption. 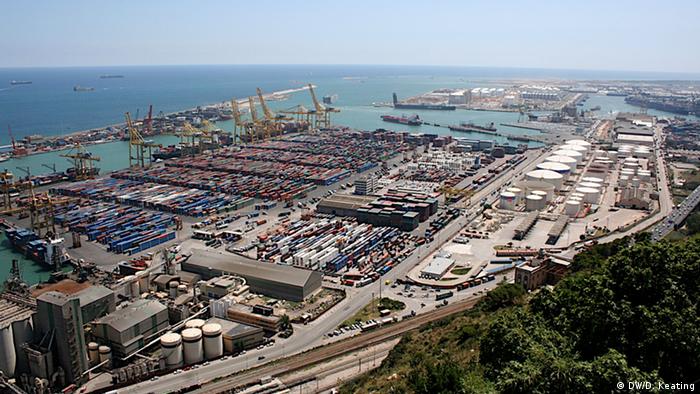 Earlier this year, the European Commission had unexpectedly proposed to extend the new compromise regime to imports of GMO crops grown outside the EU - something anti-GMO campaigners were unhappy with. This issue remains undecided.

"Any opt-out scenario would disrupt all these chains, whether we talk about conventional feeds or non-GM," Doring said. "It means the whole logistics setup needs to be re-arranged - meaning extra costs for everybody."

Jean-Claude Juncker, who took office as president of the European Commission in 2014, made reforming the GMO approval system part of his campaign manifesto. He said it shouldn't be possible for a genetically modified crop to be approved when a majority of member states are against it.

Meanwhile, the legal wrangling over growing genetically modified crops is only just beginning. 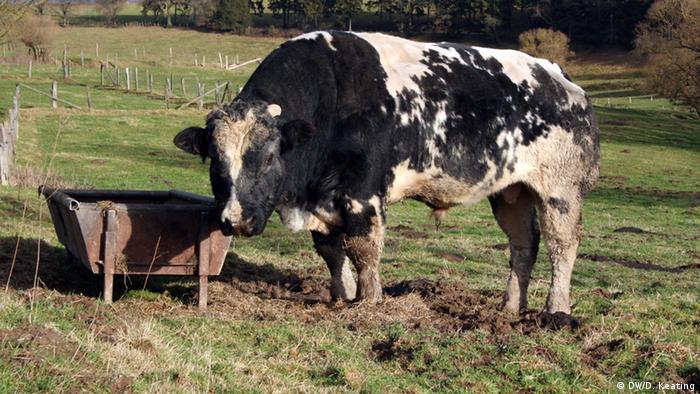 Observers will be watching for a legal challenge to the pending bans by individual EU member countries and regional administrations. Ultimately, it will be up to the European Court of Justice to decide the issue - and a verdict will take years.

In the meantime, on the other side of the compromise, the unblocking of GMO approvals will have gone ahead.

So it seems the battle over GMOs in the EU may be only just beginning.

Golden Rice: a shining solution, or an impending danger?

Beta-carotene enriched Golden Rice is a much touted humanitarian solution to widespread Vitamin A deficiency in poor countries. But many argue the golden grains are only meant to improve the image of big biotechs. (25.08.2015)