Racist harassment, violence and discriminatory ethnic profiling are "commonplace" in Europe, the EU's Fundamental Rights Agency has said. The agency called on governments to do more to fight racism and discrimination. 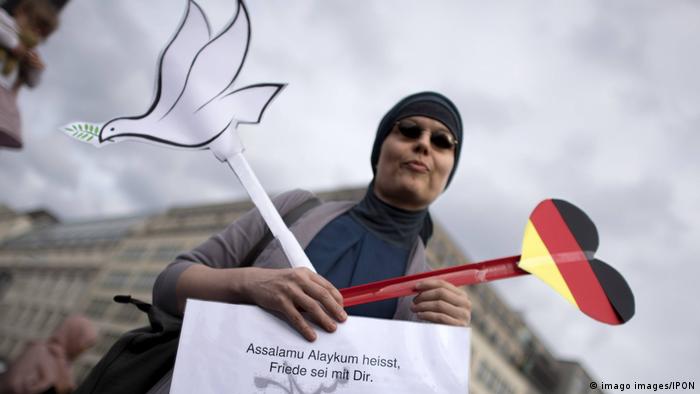 European Union governments need to step up their efforts to combat racism and discrimination, the bloc's Fundamental Rights Agency (FRA) said on Friday.

The agency said in a statement that "racist harassment, violence and discriminatory ethnic profiling are commonplace in Europe."

According to a survey of roughly 6,000 people of African descent the agency conducted:

The FRA pointed out that the EU has enacted legislation to combat racial harassment and race-related crime. However, people of African descent still face "widespread and entrenched prejudice and exclusion."

"No one should be targeted because of the color of their skin. No one should be afraid of a police stop just because they are black," said FRA Director Michael O'Flaherty.

He called on EU countries to collaborate to "eradicate racist practices once and for all in Europe."

Anti-racism protests have taken place around the world after the death of George Floyd, an African American man who was killed while being restrained by a police officer.

Racial harassment and profiling by police