EU turns to Azerbaijan for gas

The EU is considering plans for a new pipeline to enable gas imports from Azerbaijan. The push comes in the wake of Russia's decision to cancel the South Stream pipeline project. 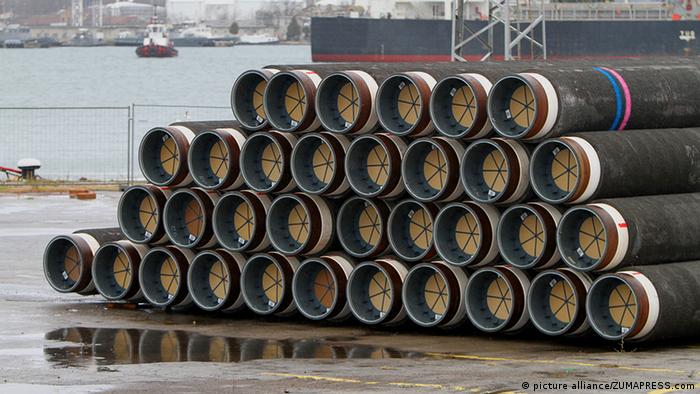 EU Energy Commissioner Maros Sefcovic said Tuesday that a new high-level working group would be set up to advance the integration of central and south-eastern European gas markets and pipeline networks. As part of the effort, Sefcovic discussed proposals to link Azerbaijan's gas fields by pipeline with European markets.

The move is partly in response to the uncertainty generated by Russia's surprise decision to scrap the South Stream pipeline project that it had agreed with the EU. Several EU member states that had invested in the South Stream pipeline, or stood to benefit from it - including Austria, Bulgaria, Croatia, Greece, Italy, Romania and Slovenia - asked Sefcovic to reach out to Russia and discuss whether it might reconsider its decision.

The EU has identified a number of pipeline interconnector projects aimed at improving the flow of gas between various member states in southern and southeastern Europe. Commissioner Sefcovic agreed with the representatives of the member countries who met with him in Brussels that several of these projects should be sped up. In that context, the meeting participants welcomed the announcement jointly signed on Tuesday by Greece, Bulgaria and Romania on the natural gas "Vertical Corridor" that will connect the three countries. 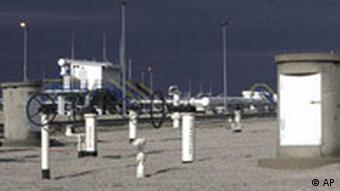 Cyprus, Israel and Greece have proposed a pipeline linking recently discovered gas fields in the eastern Mediterranean with the European mainland

In line with that priority, Commissioner Sefcovic met with Azerbaijan's President Ilham Aliyev in Baku on December 1st, to discuss energy cooperation.

Sefcovic said at the meeting in Baku that agreement between the EU and Azerbaijan on the so-called Southern Gas Corridor was of strategic importance. The discussion hints at the possibility of replacing the Russian-linked South Stream gas pipeline project with an alternative pipeline project that could connect Azerbaijan to Europe without crossing Russian territory.

Azerbaijan and the EU had already signed a Memorandum of Understanding on a strategic partnership in energy. By making energy deals with Azerbaijan, the EU will benefit by diversifying its gas supplies - resulting in less reliance on Russia - and Azerbaijan will be able to increase its revenues from gas exports.