Fueled by the spread of the omicron variant, infection rates are skyrocketing in Europe, and New Year's Eve gatherings won't help. 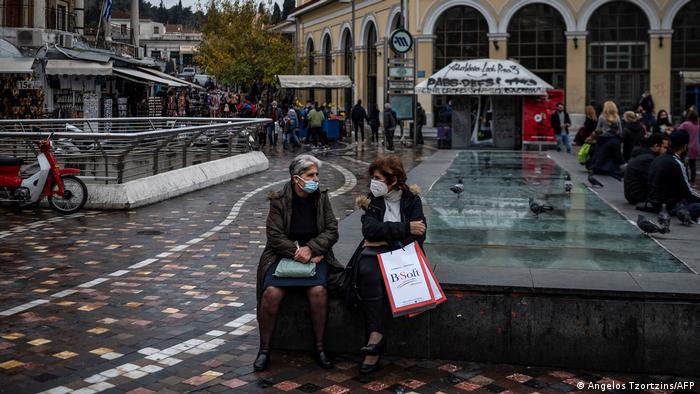 Health experts had warned that omicron was due to become the dominant coronavirus variant in Europe.

An Imperial College London study published December 22 seems to bolster research by South African scientists that suggests that, compared with the delta variant, omicron is less likely to lead to hospitalization.

But the World Health Organization has warned that the concurrent spread of the omicron and delta variants could overwhelm health care systems.

WHO extremely worried about spike in coronavirus cases

According to the WHO's data, a total of about 6.5 million cases were detected between December 22 and 28 worldwide. More than half of the infections have been in Europe, where several countries have reported record daily numbers.

After the omicron variant was detected in South Africa, European countries were among the first to report cases. Now, omicron is fast becoming the dominant version in many places.

Here are the latest updates from across the European Union:

French authorities reported a record 208,000 new coronavirus cases in 24 hours on Wednesday, by far the highest daily number since the start of the pandemic. It is the third time this week that France has smashed its own record. The previous record, 180,000, was set on Tuesday.

German health authorities reported 42,770 new corona infections Wednesday, 16,748 of which were attributed to the omicron variant. On Tuesday, Germany saw a 45% surge in its daily new infection cases.

The RKI has warned that these figures might not be reliable, partly because of delayed reports over the holiday season and partly because fewer people get tested.

To contain infections, restrictive government measures on nightclubs, sports events and public gatherings came into effect on Monday. Fireworks displays, a popular form of celebrating the new year in Germany, have been canceled for the second year in a row.

After detecting a fast-spreading wave of infections with the omicron variant about two weeks ago, Italian health authorities warned that the existing quarantine rules might paralyze the country by forcing millions of people to stay at home.

On Wednesday, as  Italy registered a record 98,030 new COVID-19 cases, the government eased self-isolation rules for people who had come into contact with someone who'd tested positive for the coronavirus if they can provide proof of being vaccinated or having recently recovered from COVID-19.

Portugal, too, reported record-high daily coronavirus cases on Tuesday. The country has one of the highest vaccination rates in the world.

Almost 90% of Portugal's 10.3 million people have been fully vaccinated, and more than 2.4 million have received booster shots.

Health authorities in Portugal registered 26,867 daily new infections on Wednesday, breaking the previous record of 16,432 set on January 28, 2021, when the alpha variant spread across Southern Europe. However, when compared with the previous infection waves, the hospitalization rate remains lower. 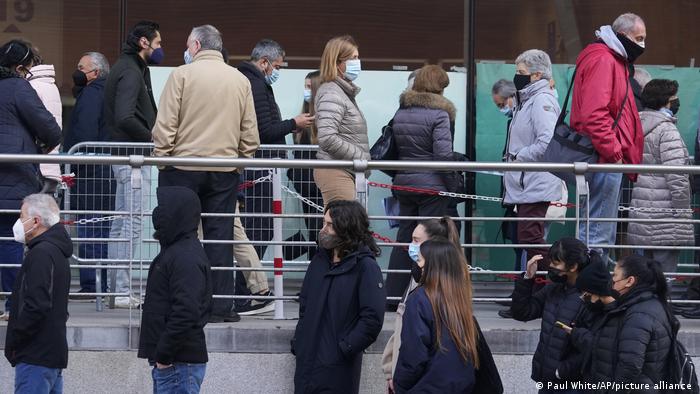 A surge in infections has led some countries to shorten the time between vaccinations and boosters.

To curb the surge of infections, the government has imposed restrictions and expanded requirements for vaccine certificates and masks, mandating remote work, and closing bars and nightclubs.

Denmark recorded 23,228 new cases of COVID-19 in its latest daily totals on Wednesday, breaking the previous record set on Monday by over 7,000.

Last week, as the country ramped up testing, Danmark was reported to have the world’s highest infection rate per person.
Since mid-December, the  Denish authorities have enforced new restrictive measures, like shutting down theatres, cinemas, concert halls, amusement parks, museums, and art galleries.

The country's Health Ministry reported 100,760 new cases on Wednesday, the highest number in a single day since the virus was first identified in the country. It's double the previous record, established just last week.

"After almost two years living with the virus, we can draw lessons from science and experience: today we are better prepared and protected against omicron than a year ago,” said the Spanish President Pedro Sánchez, in a press conference on Wednesday. 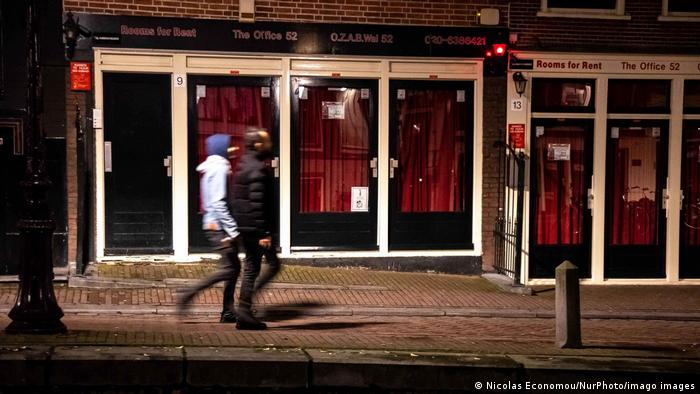 The omicron wave sent the Netherlands into lockdown this Christmas

"We are entering the (period of) prevalence of the omicron variant in Greece," Greek health minister Thanos Plevris said in a press conference on Monday.

Unlike many other countries in Europe, Netherlands is reporting a decrease in its daily COVID-19 infection rates. On Tuesday, Nederland's National Institute for Public Health (RIVM) announced that the country's weekly infection cases dropped 11% from the previous week, while 26% fewer new hospitalizations were reported.

After the first cases of infection with the omicron variant were detected in the Netherlands in late November, the Dutch government introduceda new set of lockdown measures. Public venues such as bars, sports halls and museums and nonessential businesses were shut down December 19.

Although Germany isn't logging record cases like its neighbors, Health Minister Lauterbach said current figures don't show the whole picture. Data reporting has slowed over the holidays — but the omicron variant has not.

The total number of omicron cases detected in Germany rose sharply with the latest figures, which were the first to provide testing results and data from a working day after the Christmas break.

'We can expect a significant number of infections', says Uwe Janssens