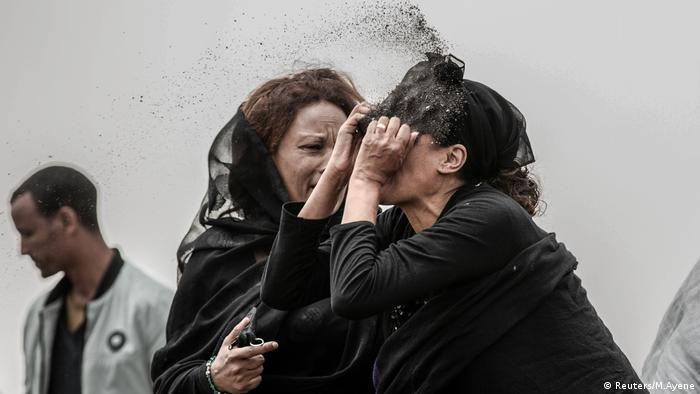 It was a beautiful Sunday morning in Addis Ababa when World Bank employee Max Thabiso Edkins boarded the Ethiopian Airlines flight to Nairobi. The son of a German media consultant and a South African filmmaker, Edkins was on his way to attend a United Nations Environment Programme conference — as were many others on board. But none of them ever arrived in Nairobi.

The Boeing 737 MAX crashed about 62 kilometers (38.5 miles) southeast of Addis Ababa's airport, killing all 157 passengers. "You cannot describe this feeling: It is horrific — the pain is unbearable," his father, Don Edkins, told DW. "We have to find ways to live with it."

On Sunday, hundreds of mourners gathered in Addis Ababa to pay their respects to the victims, who came from 33 countries, with prayers, songs and offerings. Another memorial service, organized by Ethiopian Airlines, is planned for Tuesday, the one-year anniversary, at the site of the accident. Don Edkins and Marianne Gysae, Max Thabiso's mother, traveled to Ethiopia for this event. "Here are 400 people with whom we can share our pain," says Edkins. But some families did not come. "Either they don't feel able to participate or they don't want to fly, or they don't want to board a Boeing." 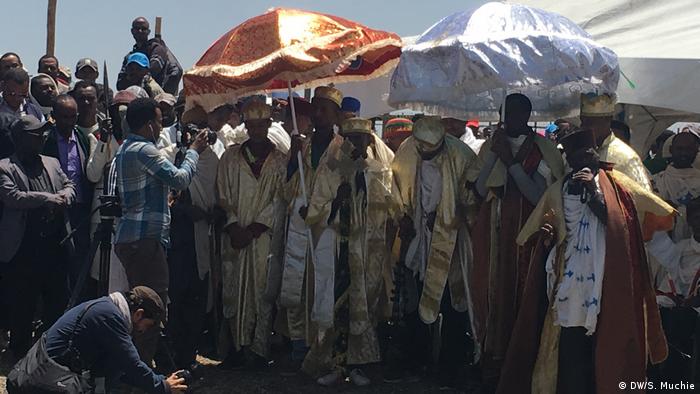 Memorial service one year after the crash: "At this place the blood of the people was shed"

The farmers who worked the fields where the plane crashed hope a memorial will be established there. "In this place the blood of the people was shed and they died here. It is unimaginable to farm this land," a resident told DW. "We are still in deep mourning. So I would be happy if this land would remain as protected and respected as it is now. That way we can remember the accident and express our solidarity."

Where is the justice?

But one year after the accident, it is still unclear who will be held responsible for the disaster. Marianne Gysae is convinced US aircraft manufacturer Boeing is mainly to blame: "Boeing knew exactly that something was wrong with the planes. They should never have been flying. This is intentional murder or manslaughter. They are guilty of the death of all our loved ones." She accuses Boeing of only trying to make profit. "It is clear that the pilots did not have enough training on the new planes. And yet they kept the plane flying."

It was the second accident involving this particular model: five months earlier, a 737 MAX crashed in Indonesia. Almost 100 lawsuits were filed against Boeing in 2019 after the two crashes. Boeing is accused of having designed a faulty automated flight control system.

Gysae demands justice: "Many victim families have joined together to form a network and have done a lot of lobbying, especially in America. Some of the family members were also present at hearings held by the US Senate and the Aviation Supervisory Authority." 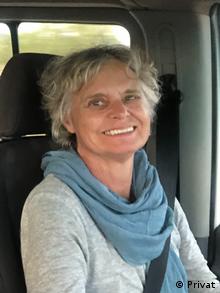 Six months after the crash, in September 2019, Boeing announced it would pay compensation of $144,500 (€126,148) to each of the victims' families. But Marianne Gysae thinks that Boeing is trying to side-step blame. "We cannot accept money from the murderers of our children," she told DW interview.

She said the goal remains to prosecute Boeing not only under civil law but also under criminal law: "We are not interested in any kind of compensation. The death of our son cannot be made good. It's about bringing Boeing to justice. The whole story must not be forgotten. Boeing has to take responsibility."

The Ethiopian government published an interim report on the crash of the Boeing 737 Max 8 this Monday. It stated that faulty sensor measurements and an activated automatic anti-stall system preceded the crash. The system is intended to prevent a dangerous stall, but there was no danger at all during this flight. Instead, the system steered the Ethiopian Airlines aircraft into a nosedive that the pilots could not stop. A final report is expected later this year. 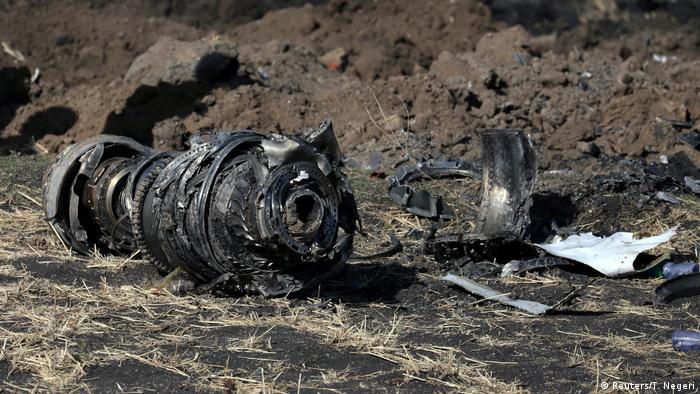 Last Friday, the Transportation Committee of the US House of Representatives published preliminary findings on the two crashes. The report criticizes the Federal Aviation Administration's approval of the aircraft and accuses Boeing of ignoring design flaws. According to the report, the 737-MAX flights were "doomed".

Monica Kelly, lawyer of 80 families of the victims, is encouraged by the findings. "The Committee has found that Boeing is at fault because of the design of the plane."

The two crashes had resulted in a flight ban for all Boeing 737 Max jets. Fifty airlines were already operating more than 380 of the aircraft. None of them are allowed to take off. Marianne Gysae hopes the jets will remain grounded. "I believe that this pressure, also from the media, is part of the reason why the Boeing planes are not just going to return to the market."

Boeing, meanwhile, is confident the planes will soon be back in service. But for Don Edkins, father of Max Thabiso, Boeings handling of the accident reveals one thing: "This is a capitalist world where greed is more important than safety, where profit is more important than human life. That attitude must change."

Solomon Muchie contributed to this article