Erdogan says US may sell F-16s to Turkey

The US had previously blocked Turkey from buying fighter jets because the Turkish government had purchased S-400 defense air systems from Moscow. 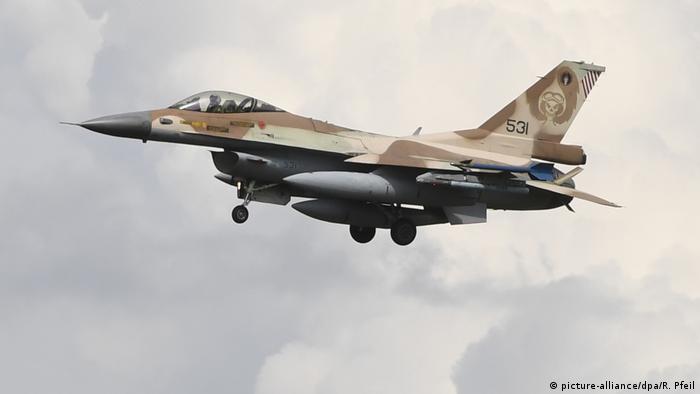 The F-16 aircraft is used by the militaries of over 20 nations, including the US, Israel and Pakistan

Turkish President Recep Tayyip Erdogan said Sunday that the US may sell F-16 fighter jets to Ankara after Washington kicked Turkey off a similar scheme to buy F-35 aircraft.

The US had previously blocked Turkey from buying fighter jets because the Turkish government had acquired S-400 defense air systems from Moscow.

"There is the payment of $1.4 billion we have made for the F-35s and the US had such a proposal in return for these payments," Erdogan said.

"We have said we'll take whatever step is needed to meet our country's defense needs," the Turkish leader added.

The Turkish government's purchase of S-400 defense systems from Russia caused diplomatic tensions between the US and Turkey, who are both members of the trans-Atlantic NATO alliance.

The US has sanctioned employees of Turkey's Defense Industry Directorate and warned Ankara against purchasing further equipment from Russia.

"In the future, nobody will be able to interfere in terms of what defense systems we acquire, from which country at what level," Erdogan told US media outlet CBS News.

Chair of the Senate Foreign Relations Committee Bob Menendez, a Democrat, and Idaho Republican Senator Jim Risch have been particularly critical of Turkey's moves away from NATO and towards Russia.

Turkey and the US have feuded this year over human rights and Biden's decision to recognize the Armenian genocide. The two sides have also had disagreements over foreign policy in Syria and Turkey's gas exploration efforts in the eastern Mediterranean.