Eight facts about the Munich Security Conference | Germany | News and in-depth reporting from Berlin and beyond | DW | 17.02.2017 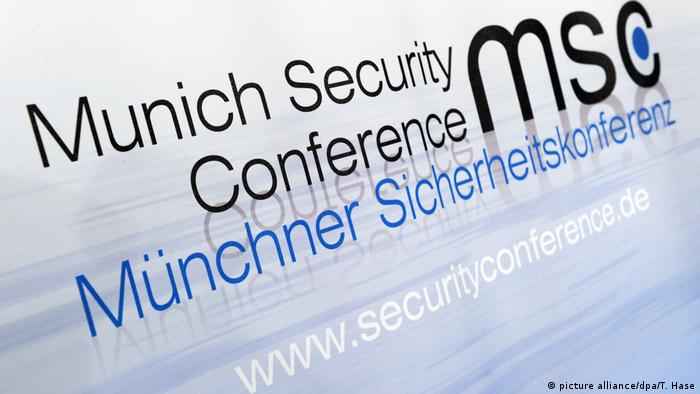 1. What makes the Munich Security Conference so important?

It is a unique global platform for the international elite to discuss security policy. There is virtually no other forum where so many government representatives - even enemies - and security experts come together in one small space. In its latest ranking, the University of Pennsylvania in the US, has, for the fourth time in a row, named it the "Best Think Tank Conference" in the world. Its importance lies not only in the program that is on offer. Many value the opportunity to meet with political players as far more important. They have the chance to informally exchange information and ideas in corridors and rooms, to get to know each other, sound out positions and, if needs be, draw a red line.

2. Who comes to the Munich Security Conference?

The Bayerische Hof expects more than 500 high-ranking participants from around the world to attend. The German government is represented by Foreign Minister Sigmar Gabriel, Defense Minister Ursula von der Leyen, Interior Minister Thomas de Maizière and Development Minister Gerd Müller.  The guest list includes 16 heads of state, 15 government leaders, 47 foreign ministers, 30 defense ministers, 59 representatives from international organizations and 65 business leaders. It will be one of the first opportunities to get to know the new US administration. Washington has announced that Vice President Mike Pence, Defense Secretary James Mattis and Secretary for Homeland Security, John Kelly, are attending. Russia and China are represented by high-ranking government members. One of the attractions of the conference is the possibility for opposing camps to meet or at least observe each other, such as the foreign ministers of Saudi Arabia and Iran. 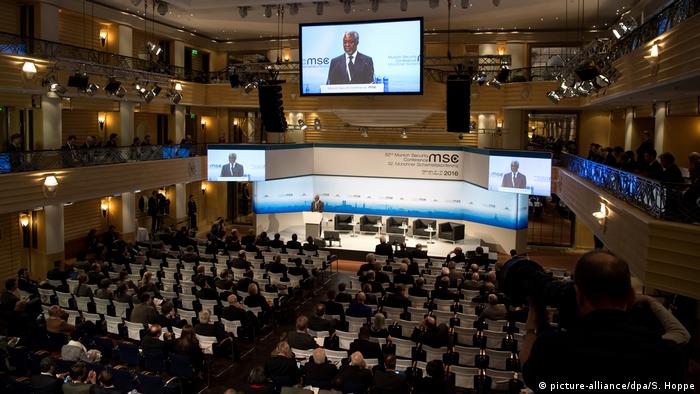 3. Which issues will be discussed at the conference?

The basis for discussion in the "Munich Security Report" - published before the conference to set a tone - is titled, "Post-Truth, Post-West, Post-Order?" The central background themes are the growing insecurity since the election of Donald Trump and the sense that this and other developments could ultimately herald a new world order. And no one quite knows what this will look like in the end. More specifically, apart from discussions about the future of transatlantic relations, there will also be talks on the Ukraine conflict and the relationship between the West and Russia. Another issue is the security situation in the Asia-Pacific region, particularly with regards to North Korea. The topic of cybersecurity is on the table, as well as questions about extremism and terrorism and above all the issue of war and peace in the Middle East. Many of the guests and panelists have already met prior to the Munich Security Conference, either at the meeting of G20 foreign ministers in Bonn or at the NATO defense ministers' meeting in Brussels. And many of them will once again be sitting down together next week at the Geneva peace talks on Syria.

4. Where is the conference held?

It is held at a luxury hotel called the Bayerischer Hof. Unusually for such a high-ranking event, it is in the city center. With 340 rooms, including 65 suites, the hotel is not exactly small. Yet owing to the large number of international visitors attending the conference, it is bursting at the seams. However, the participants appreciate the intimacy and central location of the hotel. The hotel pulls in 250 extra staff, on top of 700 on a more typical day, to cover the conference. Bayerischer Hof is believed to be Germany's top-earning hotel, outperforming the Adlon in Berlin. The MSC contributes to this - leading to a fully-booked February weekend as well as the daily consumption of 1,500 meals, 16,000 cups of coffee and around 2,000 bottles of beer. Secondly it provides free publicity for the hotel.

5. What about security on site?

A security zone has been created around the conference hotel. Only those who can show a legitimate interest or a valid accreditation are allowed to enter the area. Last year 3,700 police were deployed to guard the conference. According to authorities, the number this year will be slightly increased. Compared to the 24,000 police that were used to guard the 2015 G7-summit at the remote and widely cordoned-off Schloss Elmau resort, the efforts to protect the Security Conference in Munich seem downright small.

7. When did the Security Conference first take place?

The Munich Security Conference was established in 1963. It was originally called "Internationale Wehrkunde-Begegnung," which roughly translates as "international meeting for defense experts." The founding fathers were the German publisher, Ewald von Kleist - a member of the resistance movement against Adolf Hitler during the Nazi period - and physicist Edward Teller. The Hungarian-born physicist of Jewish descent was one of the inventors of America's hydrogen bomb. Later, the conference changed to a very similar name in German, before going global and calling itself the "Munich Security Conference." After more than 50 conferences, the agenda has been extended over time from only transatlantic issues to more global security issues. 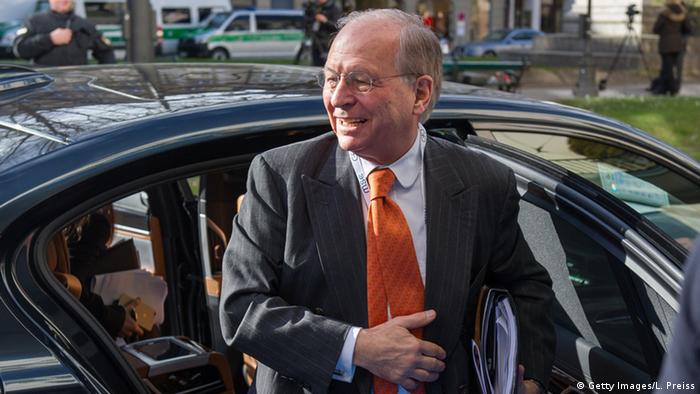 8. How is the conference financed?

The Munich Security Conference is presented as being independent. However the organizer, the "Munich Security Conference Foundation (non-profit) Ltd.", receives considerable government funding. The federal government's response to a brief parliamentary inquiry by MPs of the left-wing party "die Linke" was that in 2015, Germany paid 500,000 euros ($532,000) in government grants to the project and a further 700,000 for labor and material costs - for instance in order to send German Bundeswehr soldiers to the conference. In addition to this, the Security Conference receives sponsoring from major German and international companies.

The discourse of international security has shifted as a result of populist rhetoric making its way to the world stage. But domestic politics shouldn't undermine norms regulating world affairs, writes DW's Lewis Sanders. (16.02.2017)