DW contributor in Belarus sentenced to 20 days in detention | Europe | News and current affairs from around the continent | DW | 15.05.2021

DW contributor in Belarus sentenced to 20 days in detention

Alexander Burakov was arrested in the town of Mogilyov while on an editorial assignment for DW's Russian service. During his sentencing, he told the court that he was mishandled in the detention facility. 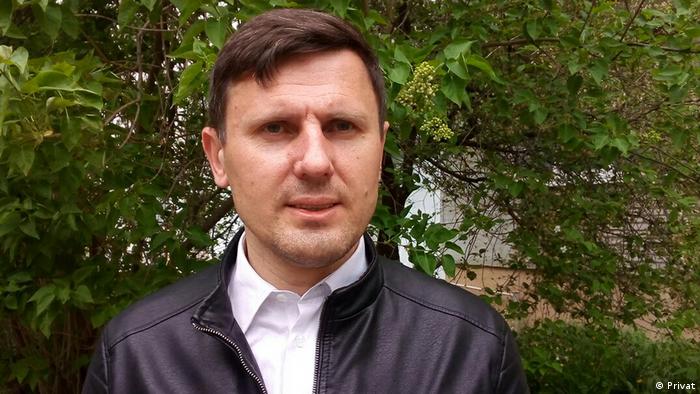 Burakov was also detained for 10 days twice in 2020

The freelance journalist Alexander Burakov, who reports for DW from Belarus, was sentenced to 20 days in detention on Saturday on charges of "repeatedly participating in an unsanctioned demonstration within a year."

Burakov was detained on Wednesday in front of a regional court in Mogilyov, 200 kilometers (120 miles) east of Belarus' capital, Minsk, where the hearing began against the opposition politician Pavel Severinets, who was accused of "participating in mass riots" began. Burakov, who was reporting on the trial for DW's Russian-language service, was waiting in front of the court along with other journalists. The independent reporter Vladimir Laptsevich, who was also arrested in front of the court, received 20 days in detention on the same charge.

According to the Belarusian human rights group MayDay, no mass demonstration took place on Wednesday in front of the court in Mogilyov or anywhere near it. The sentence was based on the testimony of a single police officer, the group reported in its Telegram channel.

Burakov told the court that he had been subject to torture and inhumane treatment in the detention facility. He complained that police guards working in the facility did't let him sleep normally for a few nights in a row and conducted regularly checks, wich involved the journalist getting completely naked. They also didn't hand over warm cloth and personal care products his relatives had brought him, Burakov said. The journalist also confirmed earlier reports that he had started a hunger strike as an act of protest.

DW's director general, Peter Limbourg, demanded that Belarusian authorities overturn the sentence immediately. "We strongly protest against the violation of the constitutionally guaranteed press rights in Belarus," Limbourg said in a statement released Saturday. "This accusation was constructed arbitrarily, and the way Alexander Burakov has been treated shows that the regime is taking increasingly ruthless actions against journalists." 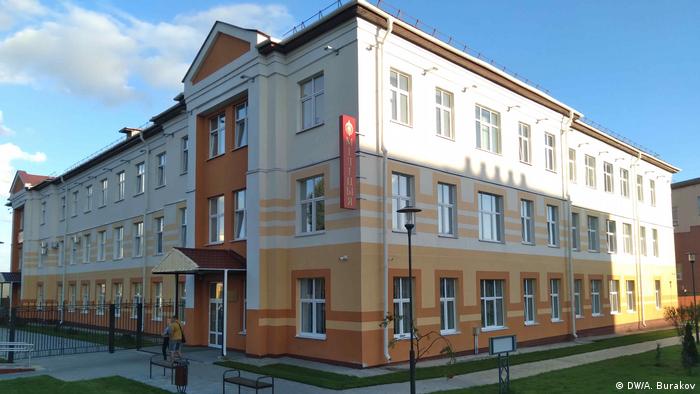 Germany's Foreign Ministry requested clarification concerning the situation with Burakov through the embassy in Minsk, spokesman Christofer Burger told DW on Friday. He said authorities must guarantee journalists the ability to conduct their work freely and "free from state repressions." Burger added: "This is what we stand for worldwide."

"In the past, right after last year's faked presidential elections in Belarus, there were massive repressions and temporary arrests of journalists, who were hindered from conducting their professional activities," Burger said. "This is unacceptable from the point of view of the German government, and is a clear violation of Belarus' international obligations."

in 2020, Burakov was sentenced twice to 10 days in temporary detention. He was also fined for his reporting in 2014.

Authorities have repeatedly targeted journalists in Belarus — especially since the presidential election in August. Many journalists have been fined or imprisoned. The accreditations of some reporters working with foreign media outlets have been revoked.

Alexander Burakov was arrested in May, while on a journalism assignment for DW. Shortly after his release he spoke about the conditions in detention and compared it to a "military prison."