Drought: What is it and what can we do about it?

Unlike other extreme events such as wildfires and floods, droughts often creep up slowly, causing immense damage by stealth. So what qualifies as a drought? And what can we do to safeguard against it? 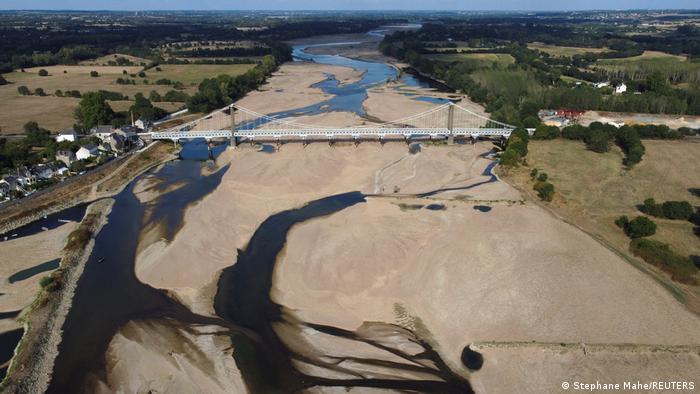 Rivers across Europe, including France's Loire, have sunk to alarming levels

After a summer of extreme heat and scarce rain leading to parched forests and farmland, scientists have warned that Europe is facing its worst drought in at least 500 years.

The assessment, which is based on preliminary findings published by the European Commission's science and knowledge service this week, comes as low river levels disrupt shipping and hydropower generation.

And Europe is not the only place affected. According to the UN, an estimated 55 million people globally are directly impacted by droughts every year. Africa is the most affected continent, accounting for 44% of drought events around the world.

Although scientists know they are becoming more frequent, intense and longer-lasting as a result of climate change, droughts can be tricky to predict and monitor.

So what exactly is drought?

In a nutshell, drought refers to a period of drier-than-normal conditions caused by lack of precipitation. 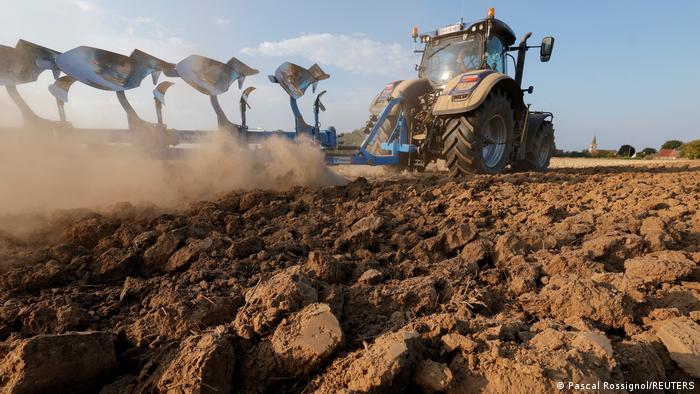 They are complex phenomena that can last for weeks, months or even years, and often have huge implications for people and economies. Scientists generally divide drought into four categories. What's known as meteorological drought happens after a prolonged period of dry weather patterns and below-average rain and snowfall. When levels subsequently drop in streams, rivers, reservoirs and groundwater, a hydrological drought is occurring.

Agricultural drought happens when the lack of moisture in the soil starts to affect plants and crops. And finally, when water shortages impact the supply and demand of goods, for example, by disrupting shipping or energy production, that's socioeconomic drought.

Oldrich Rakovec, a scientist at the Helmholtz Centre for Environmental Research in the German city of Leipzig, says often, but not always, all four of the above scenarios can play out — as is the case with the current drought in Europe. 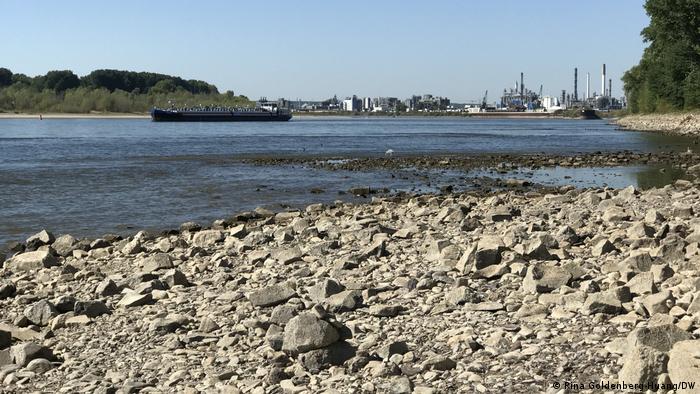 "But usually a meteorological drought starts first," he said. Rainfall records are normally the first sign of drought, and it might take some time before that leads to shrinking rivers or stressed vegetation.

At what point do dry conditions officially become drought?

Scientists monitor drought using different indices representing precipitation, the health of vegetation and moisture in the soil, among other things. When conditions cross the threshold of what is considered to be normal — based on long-term data — then it's clear a drought has begun, said Rakovec. Likewise, a drought event is over when conditions return to their usual state.

Germany's Drought Monitor at the Helmholtz Centre for Environmental Research assesses agricultural drought by tracking moisture in the soil. According to its model, a drought has begun when soil moisture reaches a level seen in only 20% of years over a long time period.

In the drought assessment published by the European Commission this week, researchers used the Combined Drought Indicator that measures precipitation, soil moisture and stress on plants to conclude that the current event appeared to be the worst in five centuries. The report also said almost half of Europe's territory had reached a warning level for drought — meaning a clear deficit of soil moisture — while 17% was in a state of alert, meaning vegetation had also been affected.

A region's ability to recover will depend on just how severe and prolonged a drought is. And whether enough rainfall eventually arrives to soak the soil, recharge groundwater and replenish reservoirs — in other words, to return conditions to their normal state. 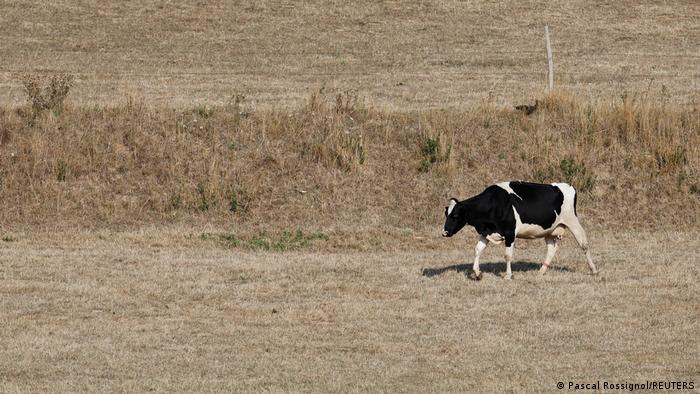 "In the medium to long term, what we have to do is to, on a world scale, cut greenhouse gas emissions to mitigate effectively and reduce the risk of additional warming," he said.

Rakovec stressed there was also a need "for new technological developments to mitigate the effects of extreme droughts."

Planting mixed forests rather than monocultures is also a good idea, as diverse species are better at holding water and surviving drought.

Strategies for coping with drought in England

The river Rhine has played a crucial role in Europe's history and development, shaping the people and towns along its banks. But just what makes this river so special and how is old Father Rhine's role developing amid climate change?