Dozens of refugees, police clash in German city of Dresden

Two police officers and a security guard were injured when fighting broke out at a migrant reception center in the eastern city of Dresden. It was the second standoff between asylum seekers and authorities in a month. 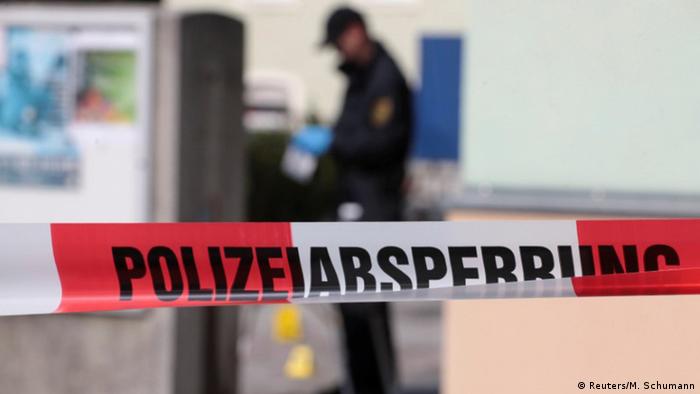 Around 50 refugees attacked police after they attempted to stop a fight at a migrant center, authorities in the eastern German city of Dresden said on Monday.

Police were called after security guards struggled to contain a dispute about food between two migrants from Georgia on Friday evening.

"As a result, about 50 residents gathered and attacked officers by throwing lit cigarettes, then kicking and beating them," a statement from Dresden police said.

"One attacker tried to attack the officers with an iron bar from his bed," they added.

Two officers and a security guard were injured during the incident.

Four suspects — all of them Georgian nationals aged 17, 20, 27 and 42 — were detained on Friday for breach of the peace.  Police said one of them was due to be deported following the arrest, while three others were taken to prison.

German Interior Minister Horst Seehofer was expected to visit Dresden later on Monday to discuss security and migration with the Saxony state premier and interior minister. 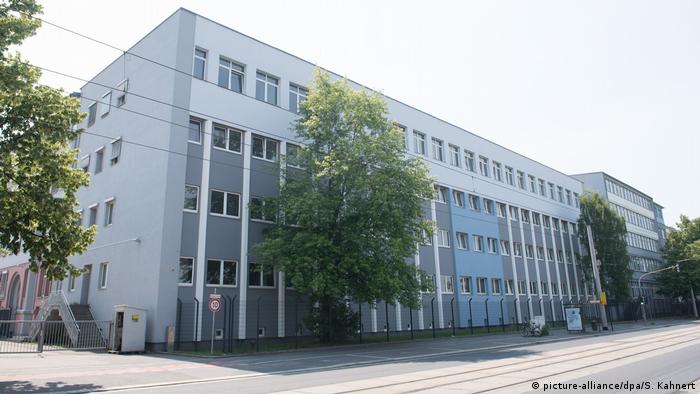 Friday's violence follows a standoff in Baden-Württemberg, earlier this month, where police were set upon by a crowd of 150 migrants after they tried to collect a 23-year-old failed asylum seeker for deportation. That incident took place in the town of Ellwangen, between Nuremberg and Stuttgart.

The refugee group then started attacking the patrol vehicles, and harassed and punched the officers, before giving them an ultimatum to free the man.

Due to the seriousness of the threat, police at the scene said they ordered a security guard to find the key to unlock the asylum seeker's handcuffs. He then fled the scene and it took investigators several days to locate him.

Illegal African migration to Germany: What can and should be done

The man's case caused a stir in Germany when a major police operation was needed to take him from the Ellwangen refugee center, as his roommates had tried to keep him there. Now a court has issued a final ruling. (15.05.2018)