Owners of VW cars in the Netherlands will be entitled to compensation of between €1,500 and €3,000 over the diesel emissions scandal, an Amsterdam court ruled. 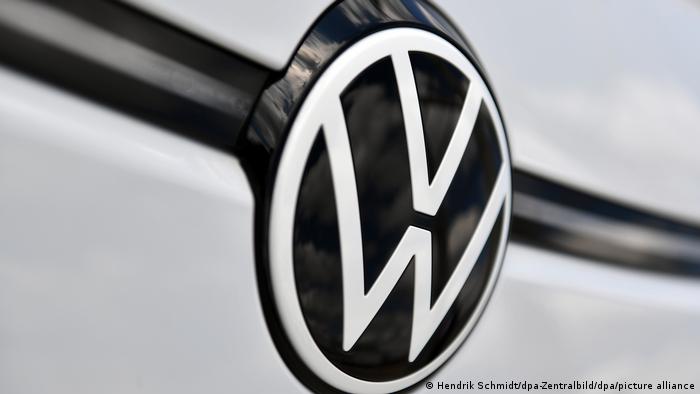 A Dutch court on Wednesday ruled that owners of rigged Volkswagen diesel cars in the Netherlands are entitled to financial compensation.

The German automaker has been ordered to pay several fines and payouts tied tothe Dieselgate scandal, in which the company eventually admitted to using fraudulent software to make diesel engines appear cleaner in emissions tests.

Buyers of a new Volkswagen, Audi, Seat and Skoda that had the software installed are entitled to compensation of €3,000 ($3,538), the Amsterdam district court said. Owners of a second-hand car would get €1,500.

According to the court, the compensation covers around 150,000 cars sold by dealers targeted in the class action suit.

The verdict can still be appealed.

The Dieselgate scandal came to light in 2015, when it turned out that Volkswagen had equipped millions of diesel cars with software that made them appear cleaner during emissions tests.

Drivers argued that they had suffered damage because their cars were more polluting than stated by the company.

The case starting rolling in the United States, and has cost Volkswagen over €33 billion ($39 billion) in fines and payouts since 2015.