The penalty may be significantly less than the ones handed out to Volkswagen, Audi and Porsche, but auto parts supplier Bosch has become the latest big-name casualty of the "Dieselgate" scandal. 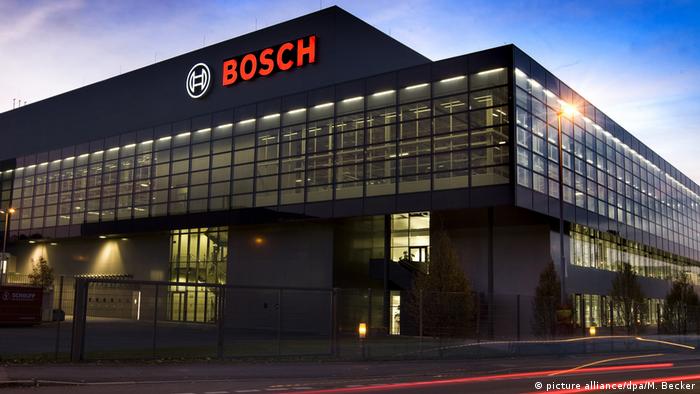 German auto parts supplier Bosch was on Thursday ordered by prosecutors to pay a fine of €90 million ($100 million) over its role supplying components in the "Dieselgate" emissions cheating scandal.

Stuttgart investigators "levied a fine against Robert Bosch GmbH for negligently infringing its quality control obligations," they said in a statement, adding that the company had agreed not to contest the fine.

Beginning in 2008, Bosch "delivered around 17 million motor control and mixture control devices to various domestic and foreign manufacturers, some of whose software contained illegal strategies," the prosecutors found. "Cars fitted with the devices emitted more nitrogen oxides than allowed under regulations."

In 2015, Volkswagen admitted to fitting 11 million cars worldwide with such technology, and the fallout has so far cost the German auto giant more than €30 billion. Further legal proceedings are outstanding against both VW and former executives as individuals.

The fine on Bosch comes after penalties were imposed on VW, Audi and Porsche. For Bosch, the fine closes legal proceedings against the company over Dieselgate.

While prosecutors are still probing whether employees were involved in criminal actions, authorities believe "the initiative for the integration and form of the illegal strategies both came from employees at the car manufacturers" rather than suppliers like Bosch.