Did Germany ignore thousands of leads on possible war crimes?

A newspaper report alleges that German authorities failed to investigate a large amount of leads they received at the height of the refugee crisis. The Interior Ministry says that's not true. 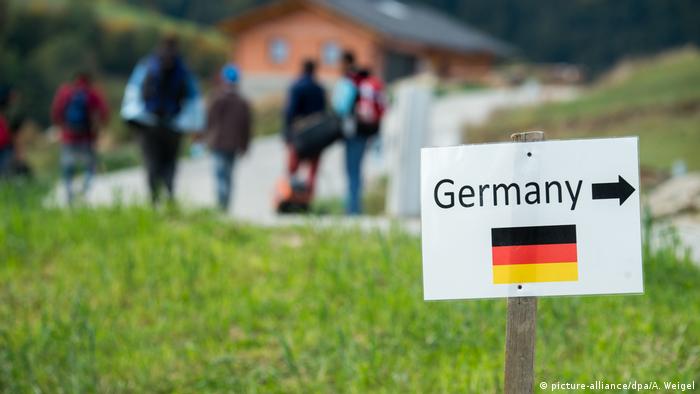 Thousands of pieces of evidence suggesting war criminals were seeking asylum in Germany were left unprocessed according to a report published Thursday in the mass-circulation Bild daily, citing a parliamentary inquiry by the opposition Free Democratic Party (FDP).

Between 2014 and the beginning of 2019, the Federal Office for Migration and Refugees (BAMF) referred up to 7,000 cases of "crimes under international law" to the Federal Criminal Police Office (BKA) and the Attorney General. However, only 129 cases were investigated.

An Interior Ministry spokesperson told the newspaper that the "large number of referrals prevented immediate investigation of each case." That was most notable in 2015 and 2016. About 3,800 referrals were made during this period, but only 28 were probed further.

The Interior Ministry declined a request for an interview but spokesman Sören Schmidt said in a statement via email that "contrary to media reports the evidence and leads in question were not ignored but duly processed to be used in any ongoing and future investigations. There are no statute of limitations for crimes under international law."

The statement went on to explain that references of potential evidence made by BAMF or other bodies do not automatically mean that there is tangible information necessary to launch criminal proceedings. "Very often the evidence in question refers to general information about war-related events in a crisis region or to suspects who have not or can't be identified."

Linda Teuteberg of the FDP, who sits on the parliamentary committee for internal affairs, said that war criminals should not be afforded protection in Germany. "I have doubts as to whether the federal government has always pursued this in the past few years with due seriousness."

Schmidt wrote in the Interior Ministry's statement that the substantial number of leads that came to light in 2015 and 2016 were all examined according to their significance, credibility and authenticity. The BKA, he wrote, had initiated criminal proceedings in those cases that clearly constituted a crime. "Priority was given to cases where there was clear evidence against a person accused of committing crimes under international law." However, it made no sense, according to Schmidt, to allocate investigative resources to an undefined criminal charge against an unknown person not residing in Germany. 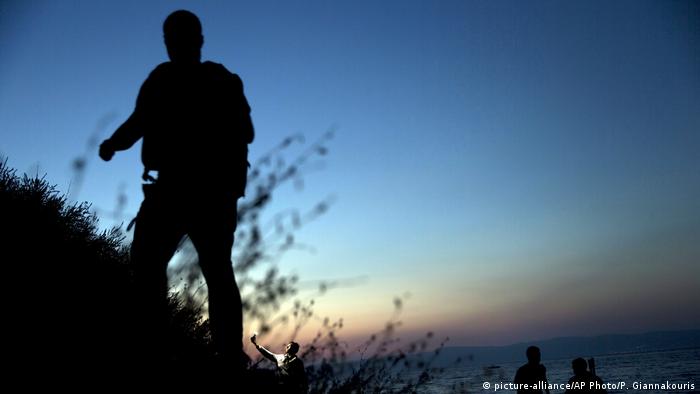 On its website, the BKA's newly created "war crimes unit" refers to its guiding principle "No safe haven for the perpetrators and no impunity." Schmidt wrote that more personnel have been shifted to the unit and that further increases are planned.

Meanwhile, Interior Minister Horst Seehofer has requested a report, due to be released in the coming days, on how authorities have dealt with those leads currently in question.

Germany allowed nearly 900,000 irregular migrants to enter the country in 2015 under Chancellor Angela Merkel's open-door policy. Many of them were fleeing war and extreme poverty in the Middle East, Asia and Africa. At the time, Merkel cited the brutal conflict in Syria for her decision.

Since then, the number has significantly dwindled. Last year, Seehofer said the figure was far below the 220,000 projected in 2018.