Turkey's army says at least three of its soldiers have been killed in an attack by PKK militants. Ankara is engaged in military campaigns against both the PKK and the "Islamic State" group. 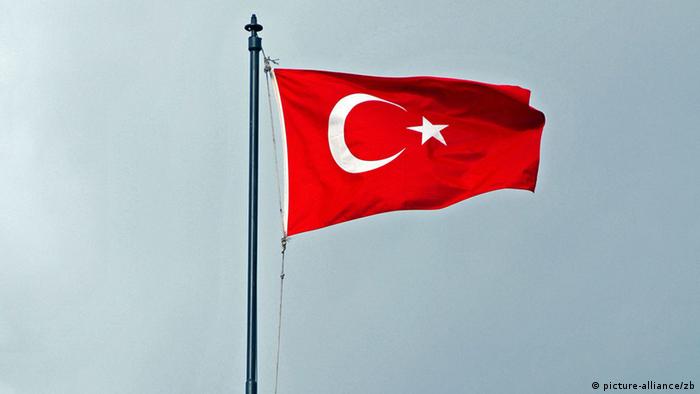 In a statement released Friday, Turkey's army said militants from the outlawed Kurdistan Workers' Party (PKK) had attacked troops deployed in the country's southeastern Hakkari region, near the Iraqi border.

"Our troops responded immediately but three of our soldiers were martyred and six wounded, including one seriously," the army said.

Ankara in late July launched a bombing campaign against both the PKK and the "Islamic State" group, in what it calls a "synchronized war on terror" in response to attacks within Turkey. The peace process between Turkey and the PKK, which was aimed at ending three decades of conflict which had cost some 40,000 lives as the Kurdish group fought for greater autonomy, was shelved. Since then, there have been almost daily battles between the PKK and the military.

So far, Turkey's military operation has focused largely on the Kurdish rebels, rather than "IS," a group which the PKK has also been involved in fighting against.

Turkey looks increasingly likely to be heading towards a snap election in November, after coalition talks between the Justice and Development Party (AKP) and its main opposition Republican People's Party (CHP) broke down on Thursday. In elections held on June 7, the AKP lost its overall majority for the first time since it came into power in 2002. The pro-Kurdish People's Democratic Part (HDP) performed strongly in the June vote.

Voters in Turkey could soon be heading back to the polls. It's no surprise at all that coalition talks broke down, says DW's Seda Serdar. (14.08.2015)