Czech leader Andrej Babis said his country might follow the lead of Austria, the US, and Hungary. Meanwhile, the EU expressed its disappointment in Vienna for withdrawing after playing a key role in the negotiations. 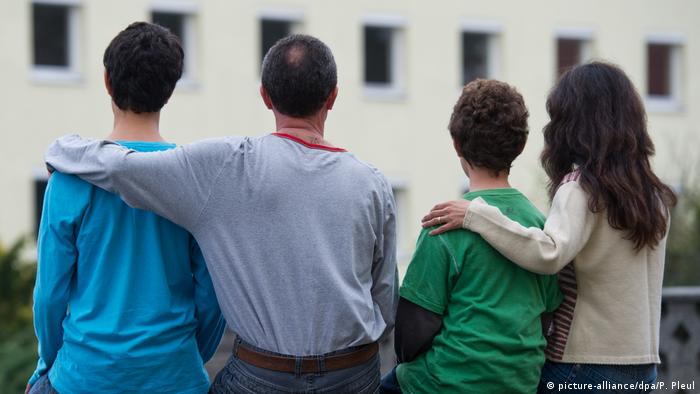 Czech Prime Minister Andrej Babis indicated on Thursday that he was considering pulling his country out of a UN migration pact set to take effect in December. The US, Hungary and Austria have already said they will not sign the treaty, which aims to ensure safe and orderly migration, as well as curb the need for immigration by making countries of origin safer places to live.

"I don't like the pact. It's not clearly interpreted and it could be abused," said Babis, a billionaire born in Bratislava. "The United States has pulled out, Hungary too, now Austria, and Poland is debating it as well."

Babis has refused to take in any refugees since taking office in December 2017, much to the consternation of EU partners.

The EU also voiced concern on Thursday that Austria had withdrawn from the pact, which was agreed in July after 18 months of negotiations.

European commission spokeswoman Natasha Bertaud said: "We regret the decision that the Austrian government has taken. We continue to believe that migration is a global challenge where only global solutions and global responsibility sharing will bring results."

Vienna has voiced concerns that the agreement will create a "human right to migration," despite denials from the UN and no language saying so in the treaty.

Per the UN's website, the deal hopes to curb dangerous and irregular migration. This entails aims to "mitigate the adverse drivers and structural factors that hinder people from building and maintaining sustainable livelihoods in their countries of origin," as well as "reduce the risks and vulnerabilities migrants face at different stages of migration."