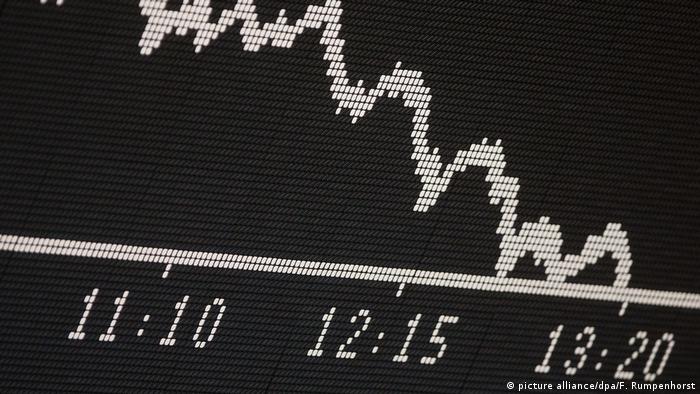 Frankfurt prosecutors said Thursday that about 170 officers raided 19 residential and business premises in the states of Hesse, Lower Saxony, Baden-Württemberg and Bavaria as part of the ongoing investigations into the Cum-ex tax fraud.

The cases involved a type of short sale or loan of shares that suspects made just before a company was due to pay a dividend. By exploiting an interpretation of the tax code, multiple people were able to claim ownership of the same shares, and the right to a tax refund.

The scheme involved banks, accountancy firms, financial houses and law firms across Europe and the United States and might have cost the German treasury more than €10 billion ($11.7 billion) and tax authorities up to €55 billion across Europe.

The latest raids were carried out on Tuesday, and three individuals have been accused of fraud totaling €50 million from 2007 to 2011.

The practice was discovered about 10 years ago, when tax officials started questioning requests for refunds on transactions totaling hundreds of millions of euros. A 2012 reform of the tax code brought the practice to a halt.

German authorities are conducting 10 separate investigations into Cum-ex schemes, some of which involve bank employees.

Also on Thursday, a court in Switzerland fined a former employee of Bank J. Safra Sarasin 20,400 Swiss francs (€18,100 or $20,380) and gave him a 13-month suspended prison sentence for corporate espionage after he gave a journalist internal bank documents, which were then used by German authorities in the Cum-ex investigations.

Two others were fined. They included a German lawyer at the heart of the case, who was fined 165,600 Swiss francs on a lesser charge of violating the Swiss Banking Act.

Federal authorities have charged four men with tax evasion in the first US prosecution over the Panama Papers scandal. Among them are two German investment managers. (05.12.2018)