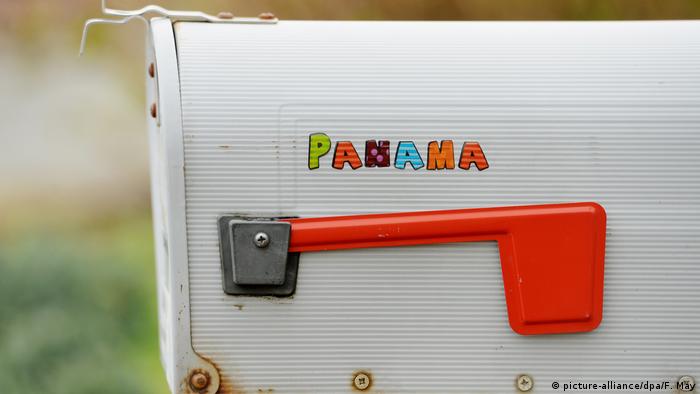 The US Justice Department on Tuesday charged four suspects with tax evasion and fraud as part of a "decades-long criminal scheme perpetrated by [Panama-based law firm] Mossack Fonseca."

The 11-count indictment was unsealed in New York and is the first prosecution in the US related to the so-called Panama Papers investigation.

Charged in the indictment were:

Three of the four men are under arrest, but authorities say Owens remains at large.

The indictment in detail: The charges include conspiracy, wire fraud, tax evasion and money laundering. Prosecutors say the Panama-based law firm Mossack Fonseca conspired to circumvent US laws to maintain the wealth of its clients and conceal tax dollars owed to the IRS. They say the scheme dates to 2000 and involved sham foundations and shell companies in Panama, Hong Kong and the British Virgin Islands.

US Attorney Geoffrey Berman said the defendants "shuffled millions of dollars through off-shore accounts" and had "a playbook to repatriate un-taxed money into the US banking system."

"Now their international tax scheme is over," Berman said in a statement, "and these defendants face years in prison for their crimes."

Jeffrey Neiman, representing von der Goltz, said the indictment "a desperate attempt to salvage an American case out of the Panama Papers," and that his client would be "vindicated at trial."

What are the Panama Papers? The 2016 revelations, first leaked by German daily Süddeutsche Zeitung, illustrated how some of the world's richest people hide their money. The publication of millions of secret documents led to the resignation of the Icelandic prime minister and cast the spotlight on the financial affairs of leading politicians in Argentina, China and Russia, among others.

Facing jail: The most serious charges in the case, wire fraud and money laundering conspiracy, carry a maximum sentence of 20 years in prison.

Police have continued to search Deutsche Bank premises in Frankfurt in a money-laundering probe linked to the Panama Papers scandal. The search reportedly included the offices of board members. (30.11.2018)