Croatia and Serbia sue each other for genocide | Europe| News and current affairs from around the continent | DW | 01.03.2014

Croatia has sued Serbia for genocide during the Balkan war, and Serbia reacted with a countersuit. Legal experts see little chance of success for either side in hearings starting Monday in The Hague. 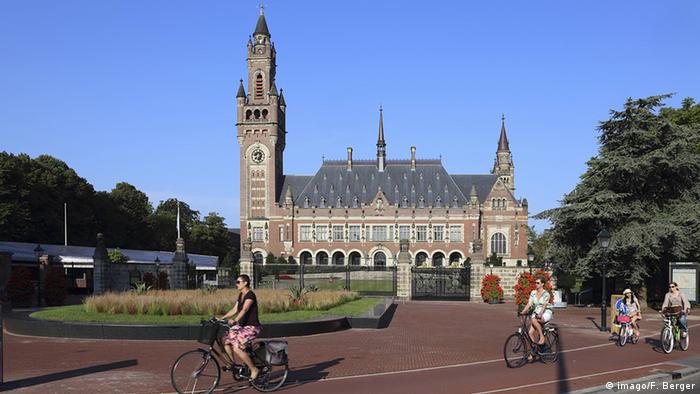 Croatia had filed a suit in 1999 against the then-Yugoslavia for genocide at the highest UN court - the International Court of Justice (ICJ) in The Hague. Some 15 years later the hearings against Serbia, as the legal successor of Yugoslavia, are set to begin. The Croatians aim to prove that units commanded by Yugoslavia committed genocide in the war between 1991 and 1995.

More than 10,000 Croatians were killed in the course of "ethnic cleansing." Croatia wants to be clearly identified as victim of the war as then-Justice Minster Vesna Skare-Ozbolt explained. Since then all Croatian government have pursued this project.

The suit calls on Serbia to have all Serbian war criminals put on trial, all cultural assets seized during the war to be given back to Croatia, and calls for the payment of reparations to Croatia. Additionally, Croatia wants an explanation of what happened to the more than 1,400 Croatians who have been missing since the war. 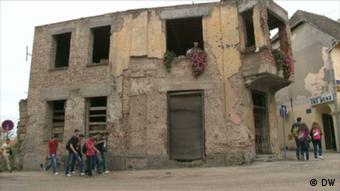 But legal experts from both countries have said they see little chance of success for either of the two sides.

"I think that the hearings won't change anything, because a nearly identical suit from Bosnia-Herzegovina against Serbia was dismissed by the ICJ in 2007," Veljko Milievic, a lawyer from Zagreb, told DW.

His colleague from Belgrade and former Serbian Interior Minster Bozo Prelevic added: "In my opinion both sides committed ethnic cleansing, but it wasn't genocide in a legal sense. The legal term of genocide is very clearly defined and therefore I don't think that either Serbia or Croatia will be successful with its legal action."

At least the media coverage of the hearings could bring some attention to the victims of the war and to war criminals who have not been tried, says Vesna Terselic from the organization "Documenta," which advocates for the victims of the Balkan wars. She said neither Serbia nor Croatia has done enough to resolve the crimes.

A burden for the bilateral relations 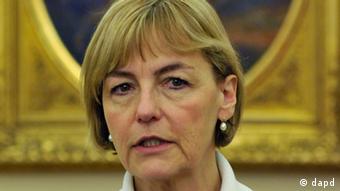 The hearings come as people in both countries have "totally different problems," said Prelevic. The unemployment rate in Croatia, which joined the EU in July 2013, is at 20 percent. Serbia, which has the status of an EU candidate country, has to implement several reforms. "There are early elections for the Serbian parliament in March. And the fight against corruption is in full swing," said Prelevic. These events could reduce the attention in Serbia for the hearings in The Hague.

Both Croatian Foreign Minister Vesna Pusic and the Serbian Vice President Aleksander Vucic have emphasized in the final days ahead of the hearings in The Hague that the lawsuits aren't a burden for relations between the two countries. But many observers were less optimistic.

"We can't say that relations between the two countries are good when they sue each other for genocide," said Croatian lawyer Milievic. "But at least there is the option, that during the hearings, which will last one month, they will find a compromise."

Croatia, which joined the EU last July, could soon come into big money. Huge deposits of crude oil and natural gas are thought to be located under the Adriatic Sea. (07.01.2014)