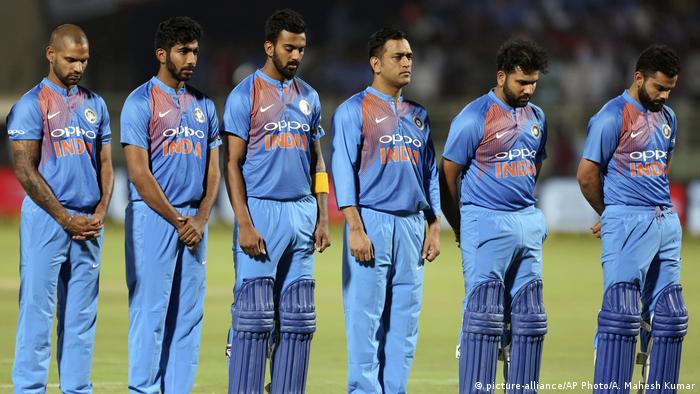 There is "no indication" India's match against Pakistan in the World Cup group stages will not go ahead as planned in Manchester, according to ICC chief executive David Richardson.Read more: Indian airstrike targets suspected militant camps in Pakistan

The statement comes despite calls from Indian fans and players to boycott the marquee match at Old Trafford in light of the recent suicide bombing in Indian-controlled Kashmir.

The attack on a paramilitary police convoy, which killed at least 46 in the deadliest single assault on Indian forces for 30 years, has been claimed by Pakistan-based militants and sparked anti-Pakistan protests across the country.

The Indian cricket board (BCCI) has written to the game's global governing body to urge the cricket community to sever ties with any nation from where "terrorism emanates". The BCCI also said it would make a call on a boycott after consultation with the government.

On Sunday, captain Virat Kohli said India's cricket team were "shocked" by the attack in Kashmir and will follow the nation's lead on whether to boycott the match.

"Our stand is simple: we stick by what the nation wants to do and what the BCCI decides to do. That is basically our opinion. Whatever the government and the board decide, we will go by that and we will respect that."

India have won all six World Cup matches against Pakistan and the rivalry alone has raised the interest in the match in Manchester. The demand for tickets is so high, that it has outstripped that for the World Cup final, according to ICC officials. 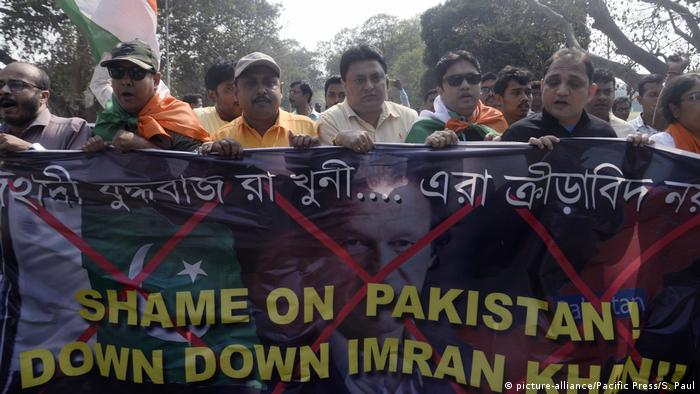 Anti-Pakistan protests aimed at Prime Minister and former cricketer Imran Khan has been seen across India.

"We will be monitoring the situation with our members," the ICC said. "Our thoughts are with everyone who has been affected by this terrible incident."

"Sport, in particular cricket, has the wonderful ability to bring people together and unite communities and we will work with our members going forward on this basis. There is no indication that any matches at the World Cup will not go ahead as planned."