An investigation by the Greens in the European Parliament has shown big companies throughout the bloc are failing to pay their statutory taxes. The party has called for more social responsibility. 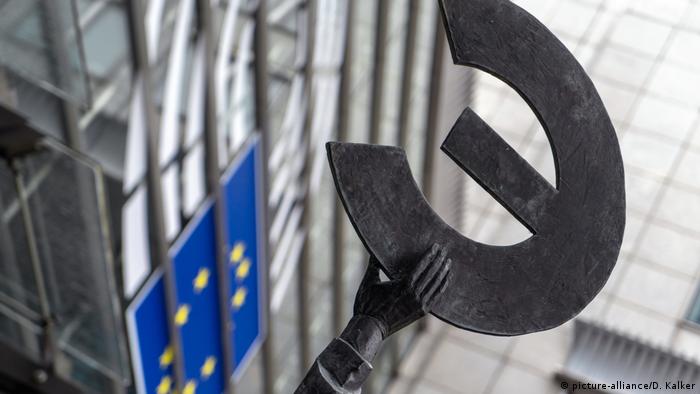 The only state in the EU where big corporations pay the statutory rate of tax is Bulgaria. In all other states, they pay, on average, less than the official rate.

Those are among the key findings in a report is to be presented in Brussels Tuesday by the Green party in the European Parliament in Brussels. The party's finance spokesman Sven Giegold called for more transparency about the tax practices of multinational companies.

"The European Commission has presented a good proposal for tax transparency by large corporations," Giegold said. "[German] Finance Minister Olaf Scholz must now give up on his blockade and advocate country-specific tax transparency."

Using the Orbis database with information from 2011 to 2015, the report was compiled by tax expert Petr Jansky of Charles University in Prague for the Greens. The results showed huge differentials between the statutory tax obligations and the actual amounts paid, according to German daily Süddeutsche Zeitung on Tuesday.

Read more: France to tax tech giants from 2019 as EU fails to act 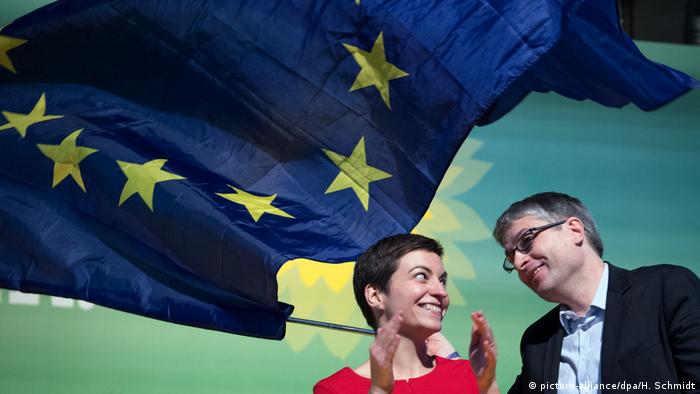 Sven Giegold with Ska Keller at the Greens conference in Leipzig

Luxembourg stood out in the study, where the official tax rate is 29 percent, but corporations paid only 2 percent on average.

Hungary, the Netherlands and Austria were also highlighted as states where actual taxes paid were significantly lower than the official rates.

Germany was just above average, with a tax rate of 30 percent but an average of 20 percent paid by major corporations.

The Greens' Giegold said the EU must show voters ahead of the May elections that it is doing something effective against dubious fiscal practices.

The Greens' report also made the case against country-by-country reporting by major corporations. This allows companies to book profits in countries with the lowest tax rates. Giegold said corporations should pay the taxes in the states where they make the profits.

To date, plans to bring in EU-wide tax rates have faltered and individual states are able to compete with differing rates to attract financial corporations, especially US internet concerns. 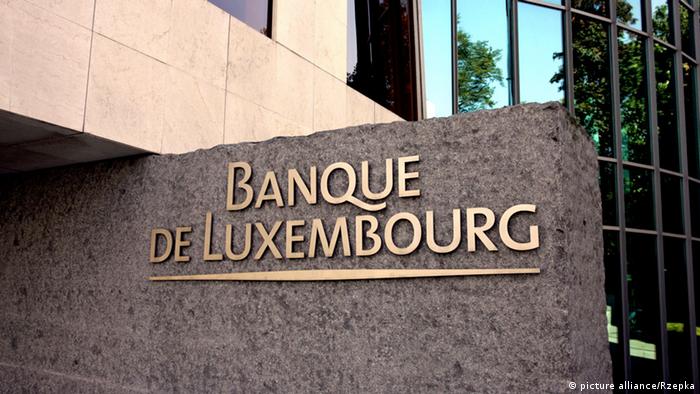 Banque de Luxembourg is one of about 140 banks operating in the small European country surrounded by Belgium, France and Germany.

Speaking ahead of the World Economic Forum in Davos, the leader of the Greens in the German parliament, Anton Hofreiter, called on corporations to "take more responsibility for solving social and environmental problems."

"Those who think only of the short-term maximization of profit in times of rising populism and burning ecological crises are sawing off the branch on which they are sitting," Hofreiter told AFP.

He called on the global political and business elite gathered in Davos to direct a "stronger democratization" of the economy. He called the blocks on forming works councils in some companies "an absurdity."

Hofreiter also called on companies to include the views of people and non-governmental organizations before taking corporate decisions.

Higher than expected tax revenue and lower spending have led to the surplus, the fifth in as many years. Still, no one is rushing to invest the extra cash, something critics say is desperately needed. (11.01.2019)

A deal on a key EU tax reform being held up by Warsaw is set to be inked if the bloc unlocks post-COVID reconstruction funds. But critics fear Brussels could be giving a green light to Poland's democratic backsliding.

With the European Union looking to ditch Russian oil and gas, the African country says it could not only help bridge the gap but also bolster the bloc's green push thanks to abundant sunshine and high wind speeds.