The German government has not yet decided when the Bundesliga can resume play behind closed doors. France's season is over, but in three of the other four top leagues in Europe the situation is less clear. 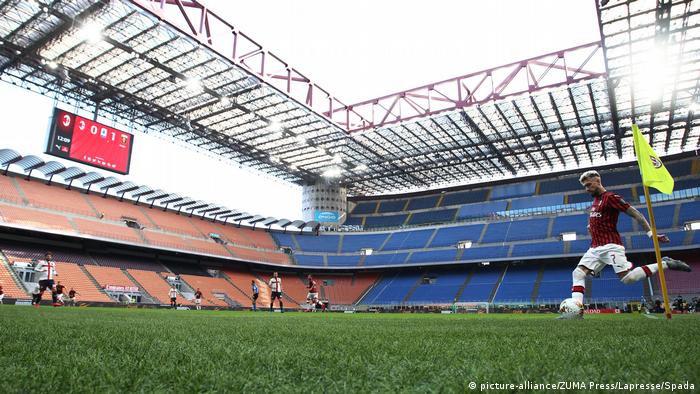 The German Football League (DFL), the company that presides over Germany's top two divisions, is awaiting the green light from the German government to restart the football season behind closed doors.

DFL President Christian Seifert has said the Bundesliga and Bundesliga 2 are "ready" to resume action when the government allows.

But Europe's other top leagues do not appear as close to a solution. Here's how it stands. 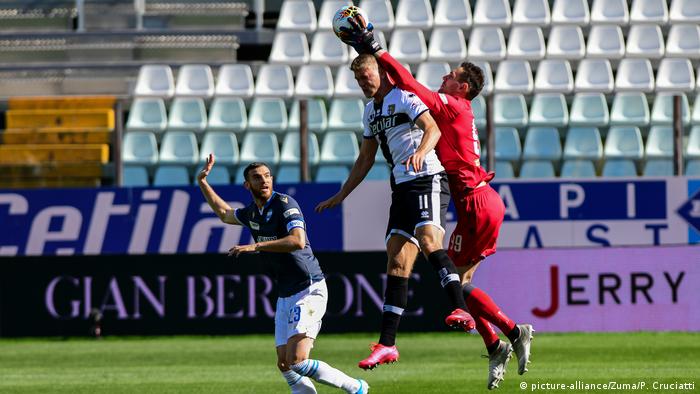 Coronavirus situation (as of April 28): In Italy, nearly 200,000 infections have been registered, and more than 27,000 people have died of COVID-19 — more deaths than any other country in the world. The mortality rate is tied with the United Kingdom for the third highest in the world at 13.5%. The strict lockdown in the country will last until at least May 3, though the Italian government has begun announcing relaxation measures for when that date passes.

League status: There has been no football since March 9. Twelve complete matchdays are still to be played, plus four league matches that were canceled due to the pandemic. Reigning champions Juventus lead the table, with Lazio a point behind.

Finances: Serie A estimates the economic cost of an incomplete season to be about €700 million ($760 million). The loss of TV money alone would amount to €450 million. If the season cannot be continued, Serie A has suggested that player salaries be cut by a third. So far, only players from Juventus and Roma have foregone their salaries — in each case about four months' worth.

Resumption of matches: Teams can resume training on May 18, though players can begin training individually starting May 4. Those measures would allow for the season to restart at the beginning of June behind closed doors, though strict hygiene conditions would also have to be met. 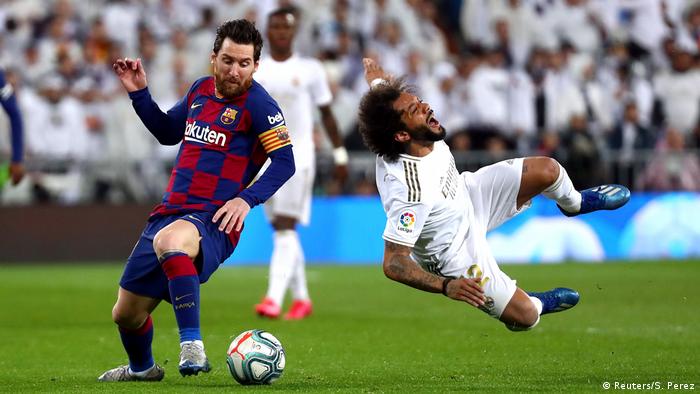 Coronavirus situation (as of April 28): Spain has the second most registered cases in the world at nearly 230,000. More than 23,500 deaths have been recorded, a mortality rate of 10.2%. As in Italy, there is a strict curfew in Spain which, according to Prime Minister Pedro Sanchez, will not be eased before May 11.

Finances: Spanish League President Javier Tebas already spoke of a loss of at least €150 million on April 9. According to him, an early end to the season could end up costing La Liga up to €1 billion, including around €600 million in TV money. Barcelona and Atletico Madrid announced a temporary but significant salary cut agreed by their players: 70%. Real Madrid will pay its pro players 10% less, rising to 20% if the season ends early.

Resumption of matches: Spanish Health Minister Salvador Illa has ruled out matches "until the summer," saying that giving priority to football would be inconsiderate. Tebas still maintains that the season must be finished, and sanctions await any club who refuses to play. 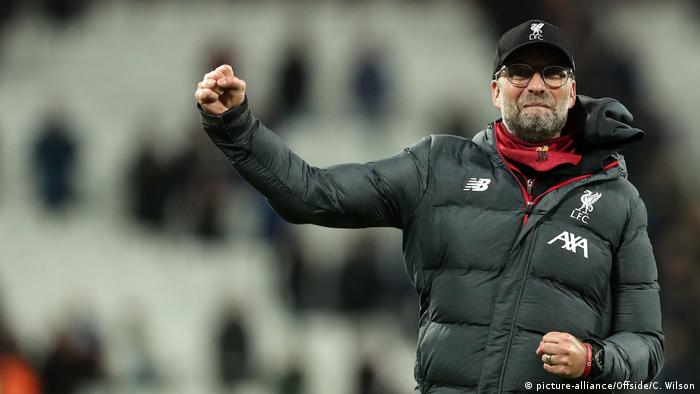 Coronavirus situation (as of April 28): The UK has so far recorded more than 158,000 infections, a similar total to Germany. However, more than 16,500 COVID-19 deaths have been recorded, a mortality rate of 13.5% — nearly 10 percentage points higher than Germany. According to the British government, the lockdown, which has been in effect since March 24, will continue at least until May 7.

League status: The season was officially suspended on March 12, after the 29th matchday. Nine complete rounds and two games in hand are still to be played. Liverpool have a near-unassailable lead over Manchester City and require a maximum of two more wins to be crowned champions for the first time since 1990.

Finances: If the season is abandoned, an estimated €1.25 billion will be lost, €800 million of this would be from TV money. According to Premier League boss Richard Masters, the survival of some clubs is at stake. The clubs' negotiations with their players about a possible salary waiver are tough. So far, only players from Southampton and West Ham United have agreed to receive part of their pay later, though others are expected to follow soon.

Resumption of matches: The Premier League reportedly has earmarked June 8 for the league to restart behind closed doors, though that would require governmental approval. The intention is to end the season in July, according to the BBC. The 20 clubs in the top flight are set to discuss how the remaining 92 fixtures will be played in a video conference on May 1. 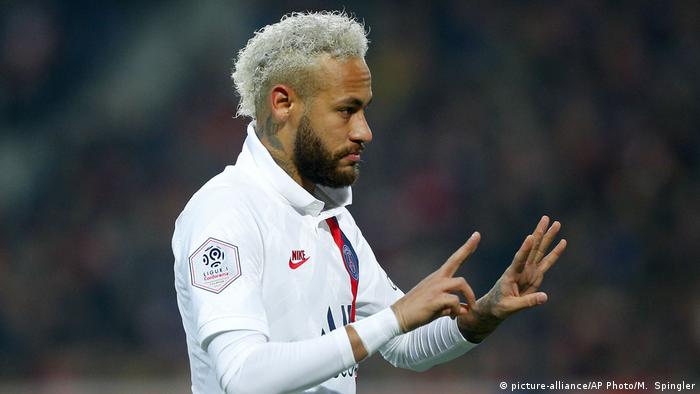 Coronavirus situation (as of April 30): France saw an upturn in coronavirus-related deaths at the end of April, with more than 24,000 of the approximately 167,000 cases resulting in deaths. According to President Emmanuel Macron, the strict curfew, which has been in effect for weeks, is not to be relaxed before May 11.

League status: France’s Ligue de Football Professionel declared the Ligue 1 and 2 seasons over on Thursday, just days after the government said major sporting events would be banned until September. Paris Saint-Germain, who were 12 points ahead of Marseille when the season was suspended in mid-March, were crowned Ligue 1 champions. Some teams have objected to the decision to finalize the league standings based on a points-per-game formula, with Lyon threatening to take legal action after missing a chance to qualify for the Champions League.

Finances: With the season abandoned, Ligue 1 stands to lose around €400 million, half of which would have come from TV revenue. According to media reports, at least a third of professional clubs would then be threatened with bankruptcy. Even before the season was canceled, the clubs and the players' union UNFP had agreed on a recommendation to the players to waive their salaries, graduated according to the level of income. For example, players with a monthly wage of more than €100,000 would give up half of their salary.

Resumption of matches: The season was abandoned on April 30.

Germany: Bundesliga return to action on May 9 'definitely possible'

Germany's health minister and two state premiers have both indicated football could make a comeback next month, albeit behind closed doors. Top-flight football hasn't been in play for over a month due to COVID-19. (20.04.2020)

Contract negotiations between Bayern Munich and captain Manuel Neuer have stalled, according to reports in Germany. Neuer was annoyed and surprised by leaks to the media. (19.04.2020)