Initial results from a research study have found that "life satisfaction has decreased significantly." Will this improve once the second shutdown is lifted? Researchers are unsure. 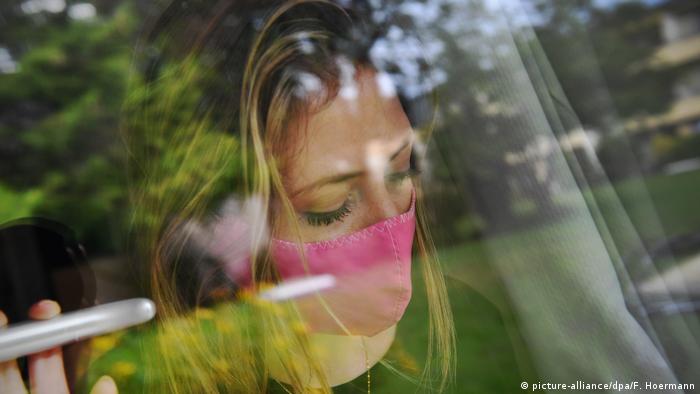 People living in Germany are  struggling with their mental health more during the current shutdown than they had during the first, according to interim research results published by Saarland University on Saturday.

Researchers at the university have been monitoring 1,500 men and women for a year to measure the psychological and social consequences of the coronavirus pandemic.

The time period has spanned two lockdowns — the first in mid-March to mid-April 2020 and the second, which began in mid-December and is ongoing.

Both lockdowns have seen much of public life curtailed, including the closures of schools, public institutions as well as shops and gastronomy businesses except for takeaway.

During the first lockdown, the study participants initially reported that society was moving closer together.

They now assessed behavior as "rather selfish and drifting apart," Reis added.

Concern grows over lasting impact of pandemic on children

Will the pandemic have long-term consequences?

Over the next few months, researchers plan to examine whether the pandemic has different effects on different groups of people.

They also want to find out how mood and personality develop over the long term.

In the spring, there was improvement fairly quickly after the lockdowns were relaxed.

"Whether that will be the case this time, we don't know yet," said Reis.