Countries across Europe are implementing new measures this week to combat the spread of coronavirus, as infections surge and new case tallies hit record highs in the European Union.

Polish authorities ordered schools and restaurants closed for two weeks, while France extended its curfew to affect over two-thirds of the population, and the German capital implemented new mask-wearing requirements on busy streets.

Germany's capital and one of the country's top virus hotspots, Berlin, implemented new restrictions on Saturday, requiring facemasks in markets and on 10 particularly busy streets, in shopping malls and in queues.

The city is also set to deploy over 1,000 police officers to enforce the new rules. Germany has recorded record figures over the last week, with 14,714 cases reported within a 24-hour timeframe on Saturday morning.

As infections rise across Europe, the German Foreign Ministry also declared Switzerland and Poland to be risk areas, meaning that travelers must be tested and enter a mandatory quarantine upon their return to Germany. Germany has recorded over 426,000 cases and 10,000 deaths since the start of the pandemic.

Poles woke up to an official text message on Saturday, asking them to stay home and help elderly people as the country entered a "red zone" lockdown.

The new measures stipulate a two-week closure of primary schools, restaurants, fitness clubs and other establishments. Under the restrictions, restaurants will only be able to serve takeaway meals.

Gatherings are also limited to five people, with weddings banned and news restrictions placed on the numbers of people allowed to enter shops, take public transport and attend religious services. The new measures come after Poland recorded its highest-ever number of cases on Friday, with over 13,000 new infections.

France, one of the European countries hardest-hit by the first wave of the pandemic, imposed a curfew from midnight on Friday, which extends to over two-thirds of the population, or 46 million people.

President Emmanuel Macron said he had no choice but to extend the curfew to 54 departments and one overseas territory. The government extended the curfew, which limits travel from 9 p.m. until 6 a.m., to 38 additional departments after nine metropolitan areas were placed under restrictions last week. 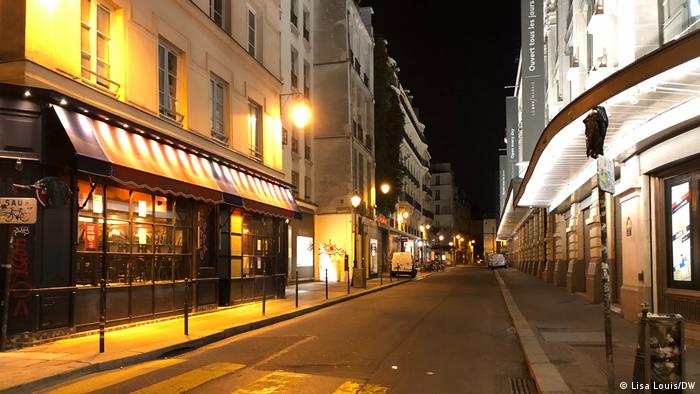 "In the phase we are in, we have no other choice, given the number of infections per day, then to reduce our social life as much as possible... if we really want to preserve our health system and our fellow citizens," said Macron. France has recorded over a million cases and 34,500 deaths since the start of the pandemic.

The Danish government on Friday announced a ban on evening alcohol sales and tightened the cap on public gatherings. Alcohol sales will from Monday be banned after 10 p.m. — a measure that will be maintained until January 2.

Meanwhile, officials reduced the number of people allowed to attend gatherings from 50 to 10, and implemented a facemask requirement that will apply to indoor areas including supermarkets and cinemas. 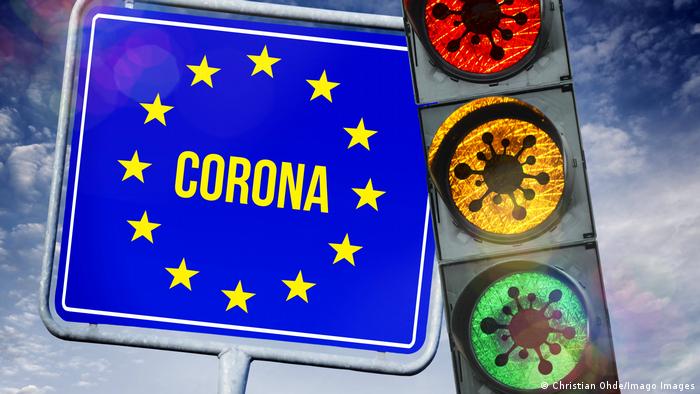 Across the EU, nations are taking a variety of steps to slow the spread of the coronavirus

Denmark will also tighten its border controls until January, suggesting that commuters crossing borders could face longer waiting times. Denmark, a country of 5.8 million, has recorded about 38,600 cases and nearly 700 deaths since the start of the pandemic.

"Coronavirus is not over. On the contrary, it is back in full force," said Prime Minister Mette Frederiksen. Frederiksen also urged people to limit close contact to less than 10 other people outside their own household.

After the Baltic states of Latvia and Lithuania recorded record infection tallies on Friday, the two countries implemented new measures to combat the virus, including limits on the number of participants allowed at events and new mask requirements.

Latvia on Friday reduced the number of participants allowed at events to 10 people indoors and 100 people outdoors – a measure effective from Saturday. From Monday onwards, no more than 300 people will be able to gather in rooms at public and economic events.

Belgium ordered pubs and restaurants to close this week, along with a night-time curfew and strict limits on gatherings. The country, one of Europe's hardest-hit, also tightened curbs on social contacts on Friday by banning fans from sports matches and limiting numbers in cultural spaces.

While Belgium has a blanket nighttime curfew, another applies specifically to residents of the French-speaking region of Wallonia, and requires people to stay at home from 10 p.m. until 6 a.m. The region has also made remote working mandatory for students.

The new restrictions additionally include a limit of 200 people in theaters, concert halls and cinemas, and are set to apply until Nov. 19.

"We are pressing the pause button ... We have a single objective, which is to limit contacts that are not strictly necessary," Belgian Prime Minister Alexander De Croo told a news conference. "There's no law that can stop the virus, the only ones who can stop it are us ... all together."

Amid the pandemic, frustrated students are bombarding German government officials and embassies with desperate visa requests. In Iran and Mexico, pleas have so far fallen on deaf ears. Many are in a race against time.