Johnson & Johnson said that an "unexplained illness" in a vaccine trial patient was being evaluated. Meanwhile, US President Donald Trump held his first public rally after contracting COVID-19. Read the latest here. Johnson & Johnson (J&J) said on Monday that it has temporarily halted the clinical trials of its COVID-19 vaccine candidate, after an "unexplained illness in a study participant."

J&J said that the illness was being evaluated by an independent data and safety monitoring board and its clinical physicians.

The company said that such temporary halts were common in big trials, which include thousands of people.

J&J's trial halt follows a similar move by AstraZeneca. In September, AstraZeneca halted late-stage trials of its vaccine being developed with the University of Oxford after an unexplained illness in a participant.

"I went through it now. They say I'm immune. I feel so powerful ... I'll kiss the guys and the beautiful women. I'll just give you a big fat kiss," Trump told thousands of supporters who attended the rally. Many of his supporters attended without masks. 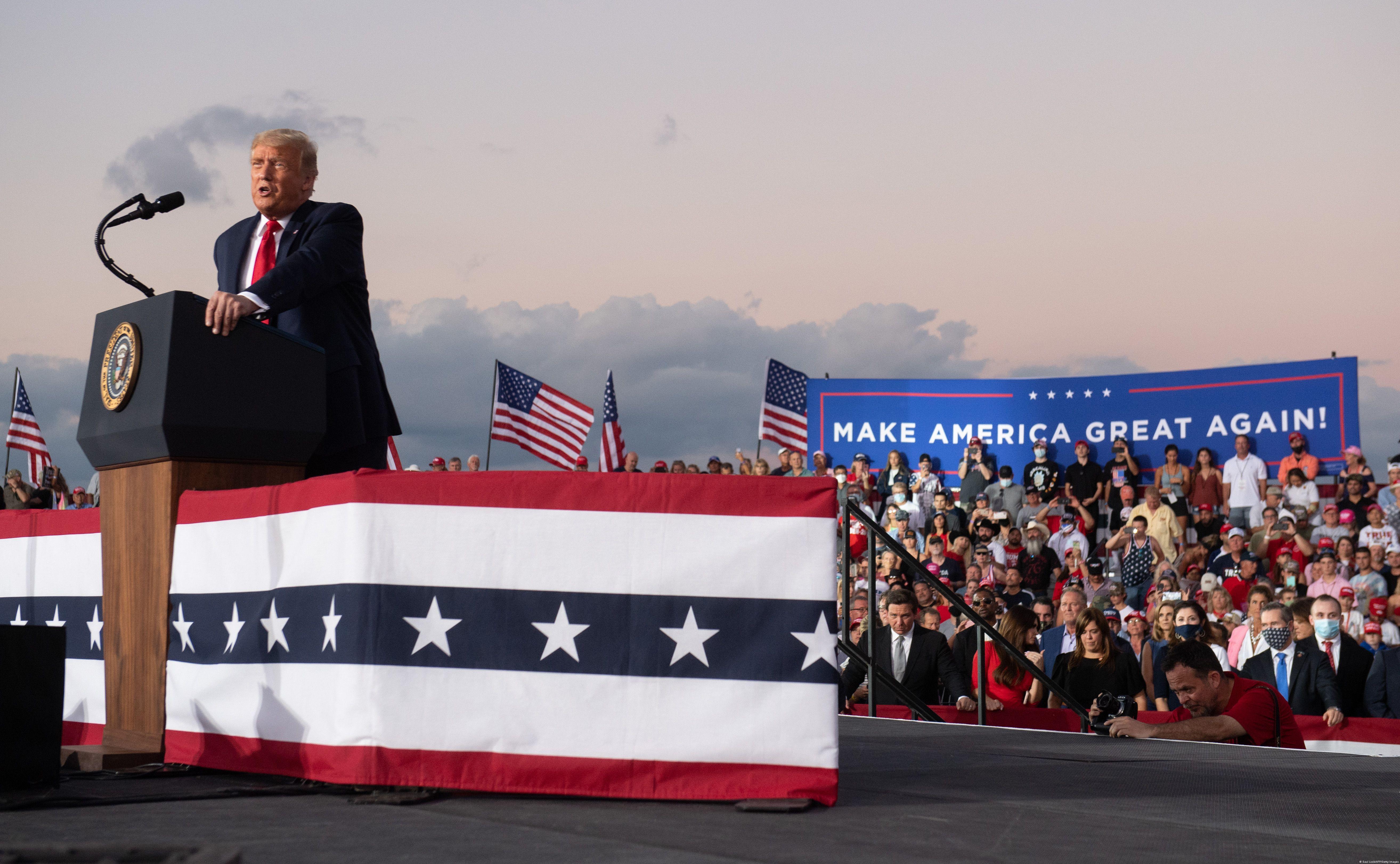 Trump's physician declared before the rally that the President had repeatedly tested negative for the coronavirus.

Cuba has relaxed coronavirus restrictions almost seven months into the pandemic. The island country has allowed shops and government offices to reopen and tourism to resume.

Varadero, a popular beach resort town, will open to tourists on Thursday. Foreigners coming into Cuba have to undergo mandatory testing for the coronavirus and will be monitored epidemiologically while in the country.

Read more: The coronavirus pandemic: A threat to food security

Cuban Deputy Prime Minister Alejandro Gil said that the decision to reopen the economy was taken as Cuba's economic situation was "very tense." 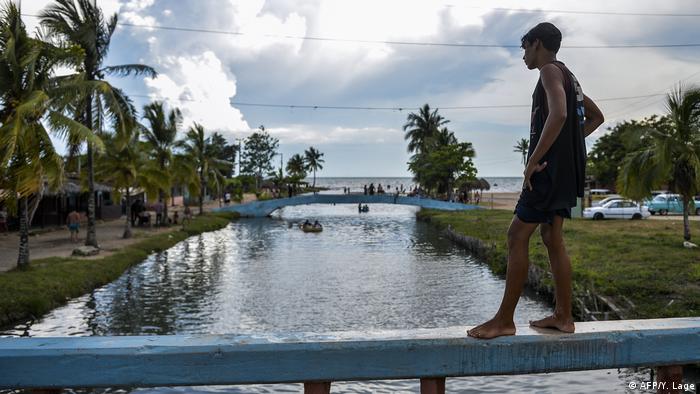 "We have never had that dilemma between health and the economy. The first thing is always the health of our people," said Gil. Cuba still has some restrictions imposed in the capital city of Havana.

Panama opened its country to international flights for the first time since March. The Central American nation also opened up hotels, casinos, theaters and museums. Panama was only allowing humanitarian flights and connecting flights up to now.

This month, multiple cities including Berlin, Cologne and Frankfurt exceeded the threshold of 50 cases per 100,000 residents, as the number of infections continues to climb nationwide. To combat the surge, cities have imposed limits on gatherings, travel and public alcohol consumption.

The Czech Republic's health minister announced on Monday evening that the country would ban gatherings of more than six people from Wednesday. The Eastern European nation will also close bars, restaurants and clubs and ban public consumption of alcohol.

Health Minister Roman Prymula said that schools would remain shut for around three weeks and mask wearing would be obligatory even indoors. The new restrictions come at a time when the Czech Republic is facing a surge in coronavirus infections and the country's infection rate is the highest in the European Union.

"We only have one try, which has to be successful, to get this pandemic under control as a nation," said the country's prime minister, Andrej Babis.