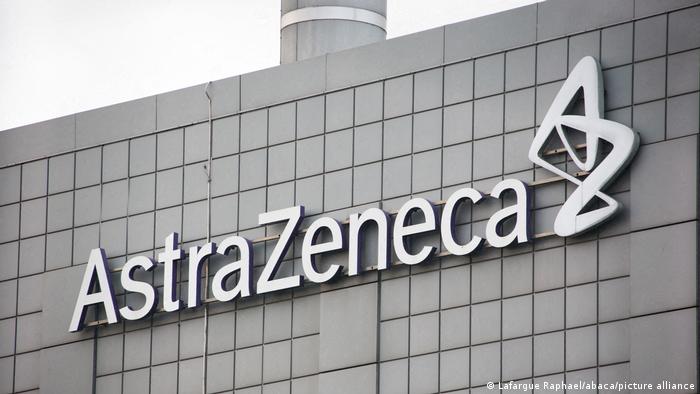 Pharmaceutical company AstraZeneca will deliver to the EU less than half the amount of COVID-19 vaccine doses that it pledged for the first quarter of 2021, company boss Pascal Soriot admitted to European lawmakers on Thursday.

The drugmaker has long said it will not be able to fulfill its target, but the confirmation remains a blow to the EU's vaccine rollout.

The bloc has fallen far behind the United States, Britain and Israel in vaccinating its public, blaming supply chain issues. About 8% of the adult population of the EU have been vaccinated, according to European Commission Chief Ursula von der Leyen.

AstraZeneca will now try and deliver 40 million doses of its COVID-19 vaccine by the end of March, down from an initial 90 million.

The pledge is in line with previous statements from the company.

On Wednesday, AstraZeneca said it would only be able to deliver half the COVID-19 vaccines it was contracted to supply the EU in the second quarter of 2021.

The EU has repeatedly urged the firm to deliver more. 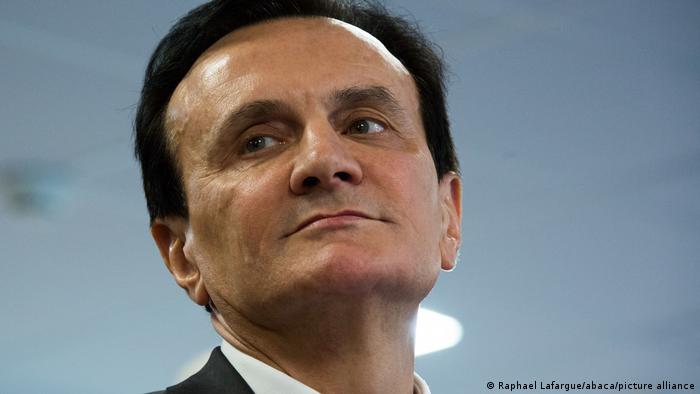 Lower-than-expected yields — the amount of vaccine that can be produced from base ingredients — at its factories hurt output in the first three months, Soriot told EU lawmakers.

They discussed the bloc's slow vaccine roll out as part of coronavirus talks held via videoconference on Thursday.

"We are working 24/7 to improve delivery and hopefully catch up to the expectations for Q2," Soriot said.

The company plans on upping production by using factories outside the EU that had no production problems, including in the United States.

Soriot did not mention the 180 million target set for the second quarter.

Media reports have suggested that second-quarter deliveries would be slashed to 90 million doses.

US: Getting COVID-19 vaccine to Latino farm workers

In addition to AstraZeneca's CEO, the executives from Moderna Inc and CureVac NV also participated in the panel.

Moderna Chief Executive Officer Stephane Bancel said the company has experienced fluctuations as it increases production of its COVID-19 vaccination.

He said usually a company would stockpile product ahead of a launch, but it is shipping every dose it makes, leaving it without any spare inventory.

The EU could approve more vaccines

The European Commission has secured around 2 billion vaccine shots from several companies. But so far only three have been authorized: those from Pfizer-BioNTech, Moderna and AstraZeneca.

Officials say the Johnson & Johnson vaccine could be approved next month.

Coronavirus: Timeline of the global spread of COVID-19