COP26: World leaders back deal to end deforestation by 2030 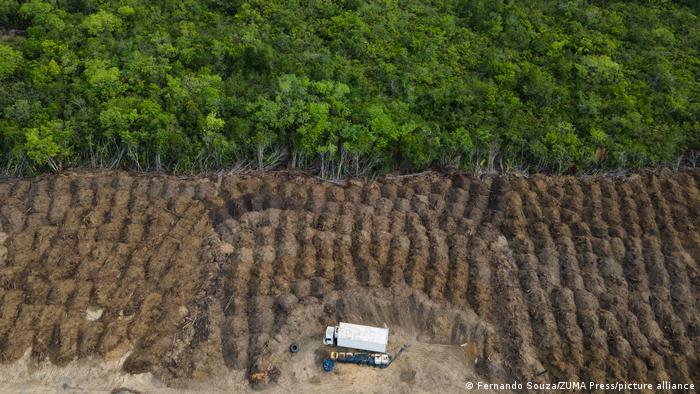 The joint statement was backed by Brazil, which in July faced its highest annual Amazon deforestation level in a decade

Leaders of more than 100 countries pledged late Monday to stop and reverse deforestation and land degradation by the end of the decade, according to the COP26 chair, the United Kingdom.

British Prime Minister Boris Johnson said the Glasgow Leaders' Declaration on Forest and Land Use is an "unprecedented agreement."

"Climate change and biodiversity are two sides of the same coin," Johnson said in a speech at the climate conference on Tuesday.

"We can't deal with the devastating loss of habitat and species without tackling climate change and we can't tackle climate change without protecting our natural environment and respecting the rights of indigenous people."

Widodo said: "We are committed to protecting these critical carbon sinks and our natural capital for future generations."

What do we know about the agreement?

According to the UK government, the 105 signatories account for 85% of the world's forests, including the Amazon rainforest, Canada's northern boreal forest and the Congo Basin rainforest.

The pledge is backed by almost $20 billion (over €17 billion) in public and private funding, the UK government said. 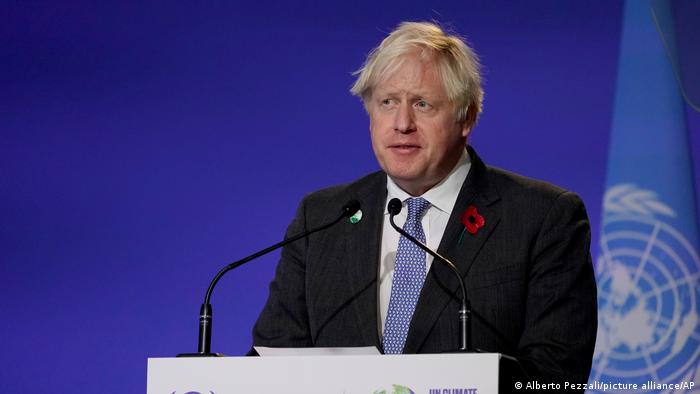 Britain and 11 other countries have specifically pledged 8.75 billion pounds ($12 billion, over €10 billion) of public funding between 2021 and 2025 to help developing countries restore degraded land and tackle wildfires.

More than 30 private sector investors also pledged to stop investing in activities linked to deforestation by 2025.

The agreement includes promises to secure the rights of Indigenous peoples and recognize "their role as forest guardians." Five countries, including Britain and the US, as well as a group of global charities, pledged $1.7 billion (€1.47 billion) to support Indigenous people's conservation of forests.

The challenge of replanting a sustainable forest

'Another decade of deforestation'

A 2014 UN climate meeting in New York had issued a similar declaration to halve the rate of deforestation by 2020, and end it by 2030.

Yet trees continue to be cut down on an industrial scale. The far-right government of Brazilian President Jair Bolsonaro has particularly come under fire over the deforestation of the Amazon.

Greenpeace criticized the Glasgow initiative for giving the green light to "another decade of deforestation."

"Indigenous peoples are calling for 80% of the Amazon to be protected by 2025, and they're right, that's what's needed," said Greenpeace Brazil executive director Carolina Pasquali.

"The climate and the natural world can't afford this deal," she said.

Heads of state gathering for the climate conference in Glasgow will argue over plans to burn fewer fossil fuels, the only way to honor their pledges to protect the planet.