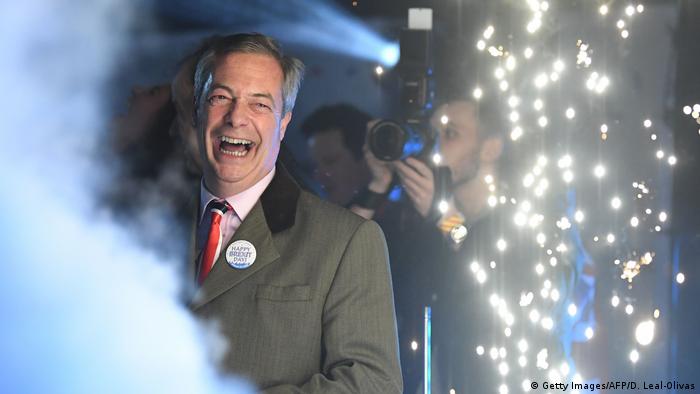 Prices for puppies and kittens are exploding on the internet, and animal shelters and breeders are inundated with inquiries. But the boom has its downsides for the animals.