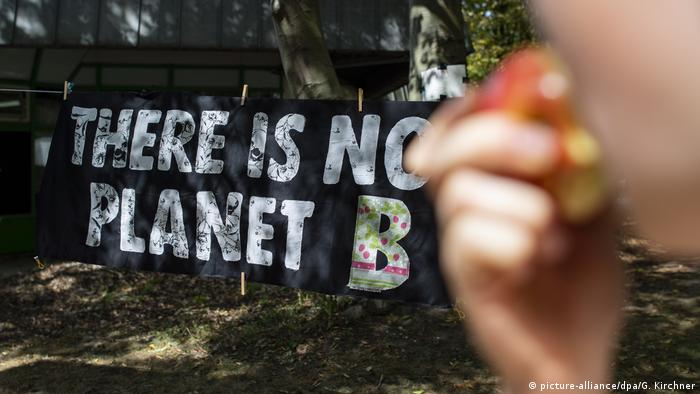 It's nearly time that the Conference of the Parties (COP), the supreme decision-making body of the United Nations Framework Convention on Climate Change (UNFCCC), takes place, this time in Glasgow from October 31 until November 12.

At the COP's very first meeting, in Berlin in 1995, the members already saw the need to reduce emissions and agreed to meet annually to discuss how to maintain control over global warming.

But what concrete actions have 25 years of these meetings resulted in so far? According to most climate change activists, not that many.

Greta Thunberg recently told the Guardian: "Nothing has changed from previous years really. … We can have as many COPs as we want, but nothing real will come out of it."

So do we really still need COP?

The Paris Accord: COP's biggest milestone

Though experts agree that important progress was not made at all of these annual meetings — and the pace of decision-making has been slower than expected — they say COP's most vital achievement so far has been the Paris Agreement of COP21, the biggest global treaty against climate change yet. 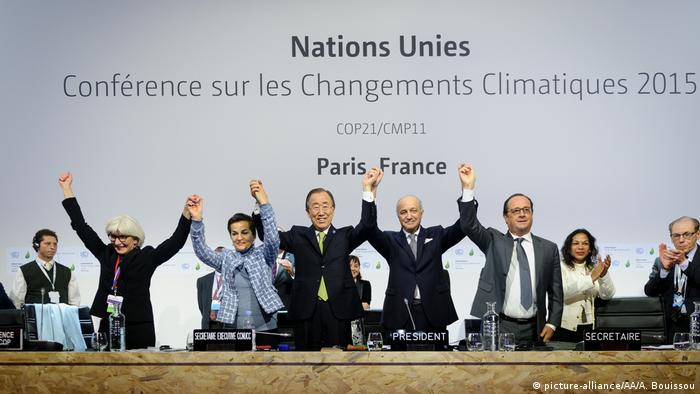 It may have taken 20 years of negotiations to get there, but, in 2015, the Paris Accord was finally adopted by 196 countries, declaring the goal of limiting an increase in global average temperatures to well below 2 degrees Celsius (3.6 F), with a target of 1.5 C, over preindustrial levels.

And this has provoked a major change in terms of climate action and where we are heading, David Ryfisch, team leader for international climate politics at the nongovernmental environment and development organization Germanwatch, told DW.

"I believe that the Paris Accord is the starting point for a whole series of change," Ryfisch said. "It's a signal that has been sent to the real economy, to other actors, that the intent by countries is real and that it will have real-world implications."

COP and its Paris Accord have already translated into action, Ryfisch said, from the dramatic drop in the cost of clean energy, to the financial sector's moving away from fossil fuels and unwillingness to insure new coal projects any longer, to countries' signing up for a quick phaseout of coal, as well as internal combustion engines.

Still, it's hard to really grasp tangible impacts the accord has had.

The challenge for COP and the Paris Accord is that it revolves around CO2, a greenhouse gas that has caused most of the observed warming we've had. The word has to dramatically reduce its CO2 emissions in order to keep global warming below 1.5 degrees Celsius

"CO2 is our main issue if we want to address the climate problem," Paul Young, climate scientist at Lancaster University, told DW.

"CO2 just pervades everything, the whole economy," Young said. "And it is quite hard to turn that oil tanker around. Carbon dioxide is not something we can just swap out with another chemical."

Charles Parker, a political scientist at the University of Uppsala in Sweden who has focused his research on climate change politics, leadership and crisis management, offered a similar analysis.

"We ultimately need to find substitutes for fossil fuels and find low-carbon and no-carbon energy sources. But there are many vested interests, veto players and lobby groups who have no interest in doing that," he said.

That's why the target negotiations at COP are so vital.

Every country that signed the Paris Agreement had to make pledges, also known as nationally determined contributions, or NDCs, for how they plan on reducing their emissions. Over time, they have to make these targets more ambitious, which is called the ratcheting mechanism. So, every five years, they have to submit new, updated NDCs on how they want to keep the promises made in 2015.

The problem many critics see is that there aren't any financial or legal sanctions if countries don't reach their targets. The sanctioning comes rather through public pressure, Ryfisch said, as countries have a reputation to lose.

"So then it actually comes down to the role of civil society, youth movements and academia to question their respective countries. Obviously, that works better in some countries than others. But there is a symbiosis between what came out of Paris and the actions that we saw on the ground by civil society over the past years," he said.

COP and climate action: A symbiosis

Another sign that points to this symbiosis are two recent court cases in Europe. Germany's Federal Constitutional Court ruled that the freedoms and fundamental rights of young people have been violated by insufficient climate protection from the state. 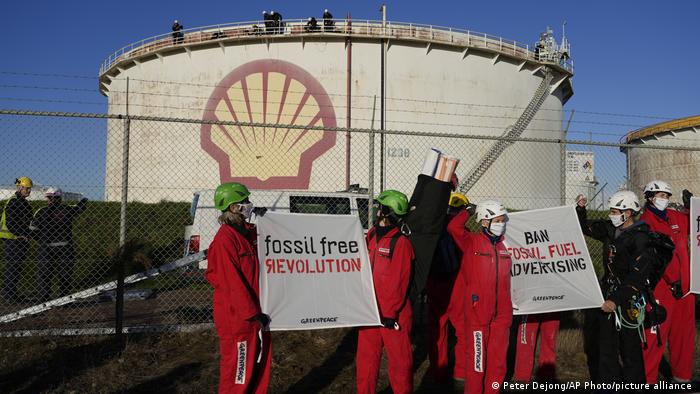 And in the Netherlands, a court ordered gas company Shell to reduce its worldwide CO2 emissions by 45% by 2030, compared to 2019 levels.

"Now that we've seen these success cases, I believe that more companies and potentially countries will be brought in front of courts," Ryfisch said.

He believes this will result in a chain reaction and trigger companies and countries to take action instead of also being dragged before court.

"All of that would not have been possible without COP," he said.

So, despite its shortcomings, experts believe having a global governance meeting such as COP is crucial for the future of the climate.

"I absolutely believe we need COP. We are now in the decisive decade where we can still stay within the 1.5-degree limit. Glasgow has to show that 1.5-degree is the limit," Ryfisch said.

But that won't be easy to reach. According to the UN, the world is on a catastrophic way to 2.7 degrees of heating by the end of the century unless wealthy nations commit to tackling emissions now.

Experts believe that COP meetings are not only not superfluous, but that they will be needed in the coming years  to establish a fair way of how to reach these targets.

Given that developed countries have fallen short of their promises to reduce emissions, they need to find a way to make up for that so that developing countries are not bearing the brunt, Ryfisch said.

"We have to understand that there is a need for development in many countries, but it cannot take the same fossil fuel-intense path that the Global North has taken," he said.

Parker said that was why it's of the utmost importance for developed countries to show solidarity and financially support developing countries.

"So that's another test of Paris," he said.

Ryfisch is optimistic, though, that the Paris Agreement will hold up to the test.

"Over the past years, I've seen the turning point. I see the acceleration of the action and I see that things are happening and that finally, COP is delivering what we would have hoped it had delivered already in the past decades," he said.