China tries to allay fears over Belt and Road policy

China has launched a resolute defense of its signature foreign policy - the Belt and Road global infrastructure project. Beijing denied that it is trapping developing countries in unsustainable debt. 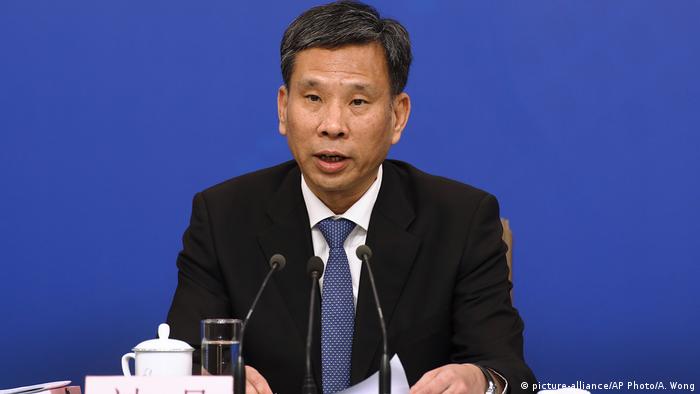 Critics say the project — which aims to connect Asia to Europe and Africa through huge maritime, road and rail projects — could mire poorer countries in debt.

Finance Minister Liu Kun was speaking at the start of the second Belt and Road Forum in Beijing.

"We should strengthen debt and risk management. We should objectively and fully understand debt problems of developing countries," Yi said.

International Monetary Fund chief Christine Lagarde said the announcement by Foreign Minister Liu, and Beijing's increased focus on the long-term success of Belt and Road were "very welcome steps in the right direction."

Since the initiative was launched in 2013, China has invested some $90 billion in projects, with banks supplying some $200 billion to $300 billion.