China promises not to divide EU at eastern Europe summit

China's premier has vowed to respect European Union trade rules, amid fears about preferential treatment for some entities. Brussels is worried Beijing — present at a summit of eastern states — could divide the bloc.

Chinese Premier Li Keqiang on Friday said that China would "cooperate and respect European standards" at the opening of the eighth annual summit on cooperation between Beijing and eastern European countries in Croatia.

Before a breakthrough earlier this week, leading EU member states — including Germany and France — had expressed concerns that Beijing may attempt to divide the bloc with its separate summit focusing on relations with Europe's eastern states.

Brussels is particularly worried about European access to Chinese markets. Currently, Chinese companies have greater access to EU markets than their European equivalents. But China has signaled its intention to change that.

"We welcome openness and we want to treat all companies that operate in China equally and to increase imports from the (European) countries," Li said, using an interpreter. "China is open to the world."

For China, eastern European countries form a crucial part of its Belt and Road Initiative, which is commonly referred to as the new "Silk Road."

The project imagines overland and maritime routes linking China to markets across the globe, including Europe, Africa and other parts of Asia. But the initiative has come under scrutiny, in part due to some projects failing to take off or having been scrapped permanently.

But Li made clear that projects such as the Chinese-built Peljesac Bridge in Croatia could "inspire future cooperation," especially for central and eastern European countries hoping to lure investment home.

"With Greece joining in with all the central and eastern European countries … we will deepen China's relationship with the EU," Li said. 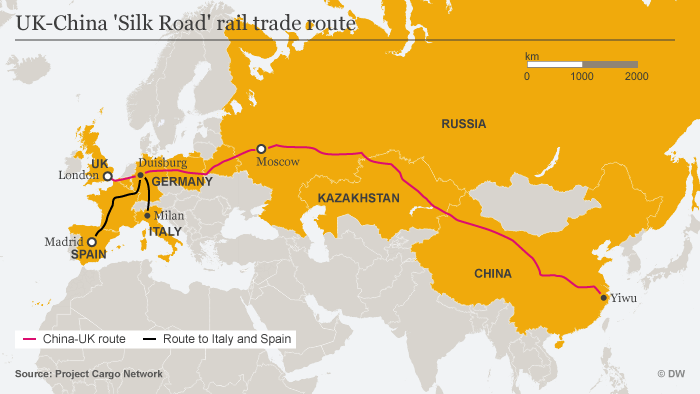 Meanwhile, the EU has also expressed concerns about Chinese involvement in the projects, especially after Italy signed on in a nonbinding "Silk Road" pact.

Last month, EU Budget Commissioner Günther Oettinger expressed "concern that in Italy and other European countries, infrastructure of strategic importance like power networks, rapid rail lines or harbors are no longer in European but in Chinese hands."

Other infrastructure projects, including the rollout of 5G networks, have come under wider scrutiny, in part due to heightened fears that Chinese involvement could compromise national security. Telecommunications giant Huawei has been singled out by the US and other countries for purportedly maintaining close ties to Chinese security services.