State media said 25 year old unemployed man killed six and injured at least 14, in an attack in Anqing city in China. The cause for attack is still being investigated. 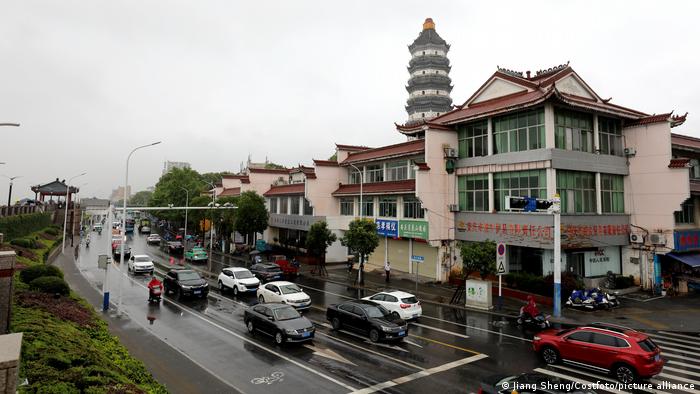 The suspect was 25 years old and unemployed.

A knife-wielding man in China's eastern city of Anqing killed six people and wounded at least 14 others, state media reported on Sunday.

The suspect was reported to have been arrested, with the Ministry of Public Security dispatching a working group to investigate the attack.

The attack happened on Saturday afternoon, on a shopping street in Anqing city, Anhui province, which is located around 430 kilometers from Shanghai. CCTV said the suspected attacker was around 25 years old, unemployed, and appeared 'angry.'

Anqing city's public services burea received a call about the attacker on Remning street at 4:29 pm on Saturday. China's Global Times newspaper said all the victims had been taken to the hospital for emergency care.

The paper also said that a video taken by pedestrians that went viral online showed a man lying on the ground, with medics helping him.

Last year, dozens of ​children and several staff members were wounded​ in a knife attack at a primary school in south China.  In 2018, a knife attack had left several children injured.

Knife attacks occur occasionally in China, which has strict laws curbing access to firearms. Violent crime has risen in the country in recent years.

Police in China are searching for a man who stabbed four school children to death in the southern Guangxi Province. It's the latest in a string of violent knife attacks on children in the country in recent years.