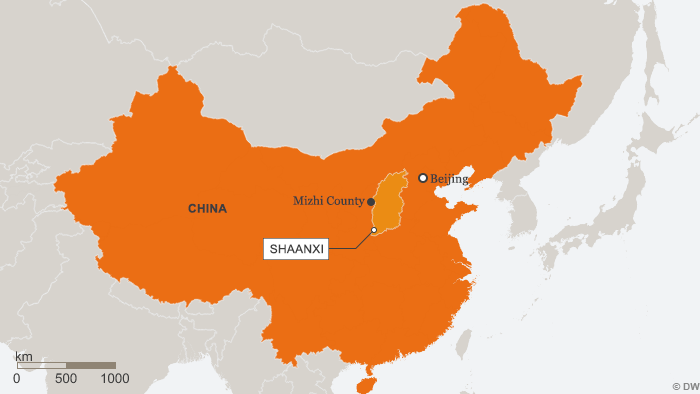 A man has killed at least seven children and injured at least 12 others at a middle school in northern China, according to local officials.

The deadly rampage is the latest in a string of knife attacks against school children to happen in the country in recent years.

Previous knife attacks: A man stabbed and wounded 11 children with a kitchen knife at a kindergarten in China's southern Guangxi Zhuang region in January 2017. In February 2016, another man wounded 10 children with a knife on the southern island province of Hainan before he committed suicide.