China denied the screening of a new Winnie-the-Pooh film after Xi Jinping was compared to the cartoon bear, according to reports. The Winnie-the-Pooh character has increasingly become a symbol of resistance in China. 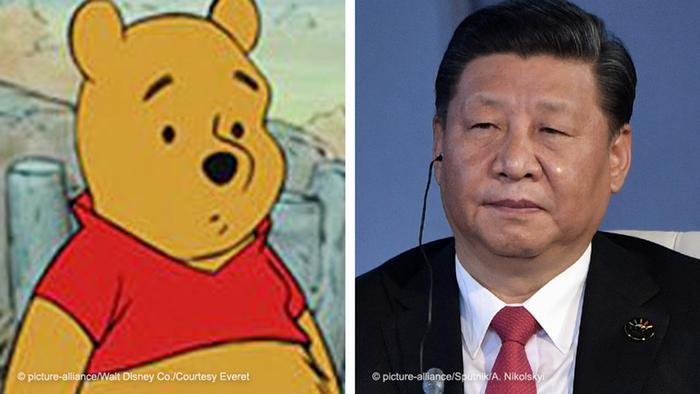 "Christopher Robin," a new Disney film based on AA Milne's famous Winnie-the-Pooh books, has been banned in China, according to the Hollywood Reporter.

Cathleen Taff, head of distribution for Disney, confirmed the film has been denied a release the Associated Press reported. The move locks the release out from the world's second largest film market.

While an official reason has not been given for the film's apparent ban, Winnie-the-Pooh has become a symbol of resistance to the ruling Communist Party in China after bloggers started to compare Chinese President Xi Jinping to the friendly but clumsy, slow-witted and tubby toy bear.

The new film tells the story of a now middle-aged Christopher Robin, whose mundane life takes a turn when he is unexpectedly reunited with the Hundred Acre Wood's Winnie-the-Pooh, Tigger, Piglet and other animals from his childhood.

It is the second time this year a Disney film has been denied release in China, after A Wrinkle in Time, which deals with issues surrounding magic and religion, was banned.

Last year, the bear disappeared from social media sites in China as it was blocked by sensors.

The Winnie-the-Pooh and Xi memes are thought to have started from a 2013 photo of Xi and then-US President Barack Obama, which emerged alongside a picture of Pooh and the tall, slim, fun-loving tiger character Tigger. 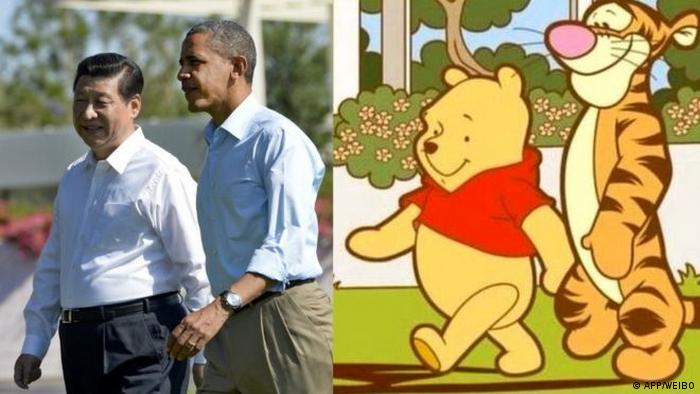 But Xi and Obama aren't the only politicians to be compared to characters from the Hundred Acre Woods.

Another photo in 2015, showed Xi in a motorcade  next to an image of a Winnie-the-Pooh in a toy car, in what was labelled "China's most censored photo" by political analysis company Global Risk Insights, according to The Hollywood Reporter.

The film will be released in Germany on August 16.

Ai Weiwei: provocateur without a passport

He's China's most famous artist - and probably also its most uncomfortable. Ai Weiwei isn't allowed to leave his country. But that doesn't stop the international community from celebrating him with a solo show in Berlin. (02.04.2014)

A free spirit, the author and translator of hundreds of major works died at the age of 70. He'll also be remembered for his charismatic performance style. (16.06.2015)