China's Defense Ministry has warned Japan against stepping up military maneuvers in the South China Sea. Tensions in the region are escalating as US allies seek to counter Beijing's influence. 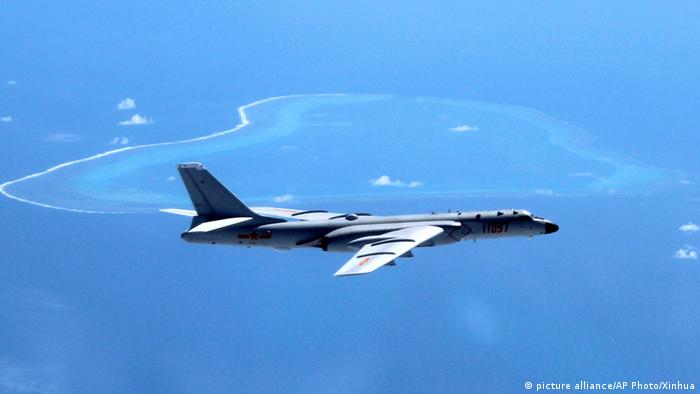 A Chinese fighter jet flies near the coast of Japan.

Chinese Defense Ministry spokesman Yang Yujun on Thursday criticized Tokyo for its efforts to strengthen military ties in the region, calling it a "miscalculation" and warning that Beijing would respond if such actions continued.

"We must solemnly tell Japan this is a miscalculation. If Japan wants to have joint patrol or drills in waters under Chinese jurisdiction this really is playing with fire," Yang said.

"China's military will not sit idly by," he added, without elaborating on what that meant.

The spokesman was speaking not long after Japanese Defense Minister Tomomi Inada paid a visit to Washington, where he said Japan may patrol alongside the US in the region. He also said the country was building closer ties with countries like the Philippines and Vietnam and was considering building up its military capacity in states along the coast. 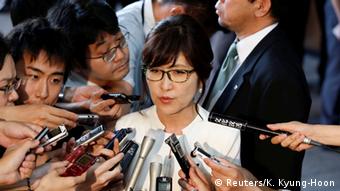 China asserts its sovereignty over most if not all of the South China Sea and rejects claims to the territory by other countries in the region. Meanwhile, relations between Beijing and Tokyo have been overshadowed by the legacy of World War II, during which Japan brutally occupied much of China.

Following the incident, Japan's Chief Cabinet Secretary Yoshihide Suga warned China that it should stop expanding its military activities to the skies.

The Chinese media said the jets were on a routine training exercise. They didn't violate Japanese airspace, though Suga said it was the first time such an exercise has ever gotten so close to Japan.