The novel casts a spotlight on Hollywood cliches and racial stereotypes and encourages a conversation on making the book industry less white. 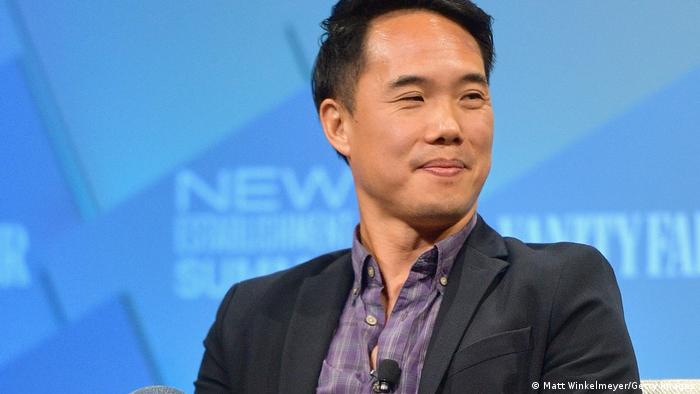 There was a time when author and TV writer Charles Yu wondered if there was a reason to tell an immigration story. That changed with Donald Trump's surprise election victory in 2016.

"It seemed that reference to things in the past like the Chinese Exclusion Act (Ed: a racist law passed in the US in 1882), had relevance. I started thinking, 'This does still matter. This is a story you should try to tell'," he explained in an interview with AP.

That story ended up being Interior Chinatown, which won the National Book Award for Fiction on Wednesday.

Written in the form of a screenplay, the novel features Willis Wu, an aspiring Asian actor in Hollywood who is often type-casted in bit roles like "disgraced son," "silent henchman," "striving immigrant" or "generic Asian man," but who yearns instead for the coveted main role of "Kung Fu Guy."

The judges praised the novel for being "by turns hilarious and flat-out heartbreaking" and for delivering "a bright, bold, gut punch." The stunned Yu, who had least expected to win and confessed to not having prepared an acceptance speech remarked, "I'm going to go melt into a puddle right now." 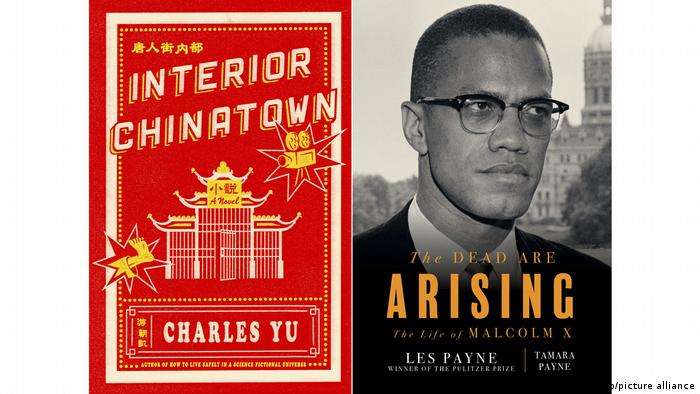 Other winners included the Malcolm X biography The Dead Are Arising, which won for nonfiction. Tamara Payne, who co-authored the book with her father, the late Les Payne, a Pulitzer Prize-winning journalist who died in 2018, described it as "a bittersweet moment."

The poetry prize went to Don Mee Choi's DMZ Colony, which explores the history between the United States and South Korea through a combination of poetry, prose and images, while Kacen Callender's King and the Dragonflies — about a black boy struggling to accept his brother's death — won in the young people's literature category.

The winner for best translated work was Yu Miri's Tokyo Ueno Station, translated from Japanese by Morgan Giles. It edged out German author Anja Kampmann's debut novel, also shortlisted in this category and translated into English by Anne Posten. Kampmann's Wie hoch die Wasser steigen (High as the Waters Rise), which chronicles the friendship between two men who work on oil rigs, has already won the Lessing and the Mara Cassens Prizes in Germany.

Honorary medals were also awarded to mystery novelist Walter Mosley and to Carolyn Reidy, the late CEO of Simon & Schuster, who died in May at age 71. Mosley, the first Black man to win the medal for Distinguished Contribution to American Letters, paid tribute to his literary heroes Ishmael Reed, John Edgar Wideman and Ralph Ellison.

Unlike in previous years, the judges selected the finalists from more than 1,600 books, many of which had to be read digitally because of the pandemic. 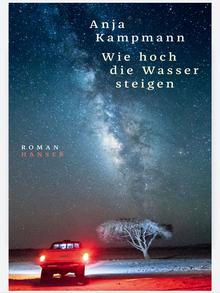 Travel restrictions saw the gala being streamed online, with presenters and winners logging on from around the globe. In years past, the National Book Award featured gala dinners at the luxurious events venue Cipriani Wall Street, where attendees forked out vast sums for tables or individual seats. The proceeds were usually channeled towards the nonprofit National Book Foundation, which this year asked for donations of $50 or more. At last count on Wednesday evening, 851 donors had already pledged more than $490,000 (€414,000).

In her speech, outgoing foundation executive director Lisa Lucas touched on the need for diversity in the book world, urging publishers to work towards making the historically White industry more inclusive.

Chinese Canadian novelist Jen Sookfong Lee tweeted, "I can't express enough how Interior Chinatown feels both familiar and subversive, how I saw myself and my friends and my relatives on every page, how it interrogates the mainstream narrative about being Asian in North America. THIS IS THE BEST. Aunties everywhere are celebrating!"

Streaming service Hulu is currently developing a TV series based on the novel, with Yu himself set to adapt his work for the small screen. Recognized in 2007 as one of the National Book Foundation's Five Under 35 most promising writers in America, Yu previously worked as a lawyer before he quit to pursue writing. Interior Chinatown is his fourth book.

Established in 1950, the National Book Award is one of the most prestigious literary awards in the United States. Past winners include William Faulkner, Alice Walker, Philip Roth and Adrienne Rich.

The prestigious literary award, which recognizes the best German-language novel of the year, is to be announced Monday. A look at the shortlisted titles for the German Book Prize — a bold selection.