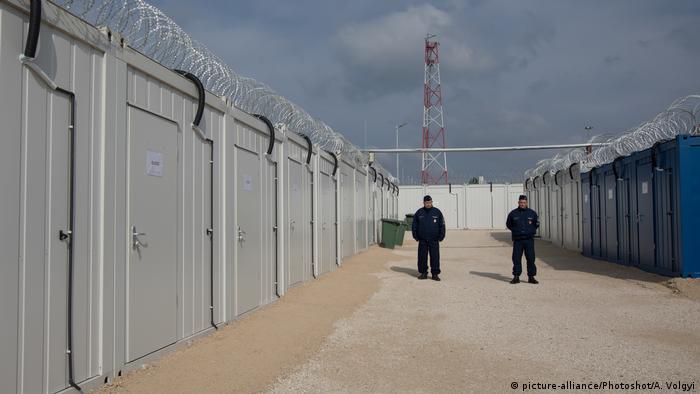 Poland, Hungary and the Czech Republic acted illegally by refusing to accept refugees in 2015, the European Court of Justice ruled on Thursday.

The Central European states refused to accept a plan by EU interior ministers in September 2015 to redistribute asylum applicants in Italy and Greece throughout the bloc.

The court ruled that, by ignoring the decision, the countries had "failed to fulfill their obligations under European Union law."

More than 1 million displaced people crossed into the European Union at the height of the crisis. About 160,000 of them were meant to be distributed among member states according to a quota system.

Because Poland, Hungary and the Czech Republic did not abide by the plan, only about 40,000 people were distributed.

The three countries took in almost no displaced people during the two years in which the plan was in operation.

The governments had argued that EU countries alone are responsible for ensuring public safety and not the European Commission, which drew up the quota plan and began legal proceedings against the Czech Republic, Hungary and Poland in December 2017.

But, the court ruled, the governments' stated concerns about law and order and internal security weren't sufficient grounds to refuse to accept displaced people.

Although the court didn't issue fines on Thursday, the European Commission charges that the countries are still not meeting their obligations, and could bring the case to the ECJ again for financial sanctions.

Five years on, Greece is still struggling to manage the burden, with thousands of people held in deplorable conditions in the Greek islands.

Google to start campaign against misinformation on Ukrainian refugees 24.08.2022

Google said that it was basing its campaign on research by British psychologists, where viewers were exposed to "inoculating" clips. The campaign is centered on Poland, the Czech Republic and Slovakia.