The Canadian government reportedly issued a warning just days ago, advising against travel to East Germany, leading to outrage across the nation. 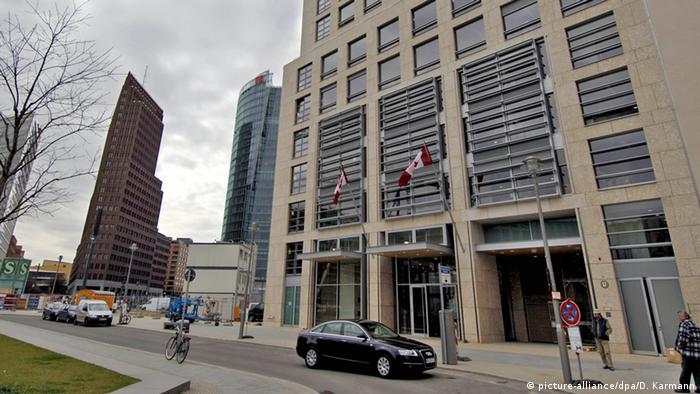 A passage taken from the Canadian government’s website has caused a stir amongst the people of Germany. It says: "Extremist youth gangs are a threat, particularly in some smaller urban areas and in parts of former East Germany. Gang members have been known to harass or attack individuals because of their race or for looking 'foreign'." The guidance also warns about demonstrations, saying they can transcend into violence.

This triggered a backlash amongst German politicians. The CDU General Secretary in Saxony, Michael Kretschmer, said the report "doesn’t represent reality and is extremely harmful to the country’s reputation." He urged Germany to take a stand against the report. The Federal Commissioner for Tourism, Iris Gleicke from the SPD, called this travel warning "excessive" even though "there truly is right extremism in both the east and the west, unfortunately more so in the east than the west." Furthermore she told DW that the problem has been downplayed for far too long. At the same time Gleicke complimented the huge solidarity with refugees amongst Germans.

The Canadian Embassy in Berlin appears to be surprised by the uproar. When Jennifer Broadbridge from the Canadian Embassy was questioned by DW, she said "the paragraph with the warning against eastern parts of Germany is from 2005." The webpage with the German travel information was updated on Monday. But the only addition appears to be a passage informing travelers of possible disruptions on trains due to "a significant increase in the number of migrants and refugees entering Europe." Broadbridge announced that the controversial paragraph containing the travel warning was "under revision" and is to be edited soon.