Bundesliga returns for a crucial stretch of games

The Bundesliga enters a crucial stage of the season after the international break. Clubs are still feeling their way into a rushed campaign but those that find their feet the fastest will likely be best placed come May. 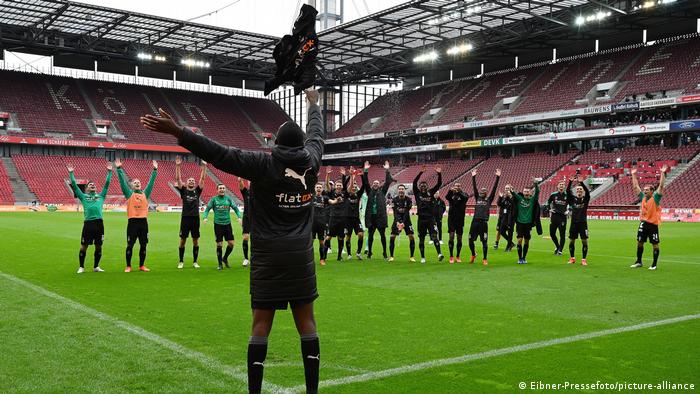 In a season that will be littered with uncertainty, the last thing domestic clubs needed right now was an international break.

A number of players - including Hertha Berlin's Matteo Guendouzi and, according to German media reports, Hoffenheim's Andrej Kramaric and Kasim Adams - have returned home with positive COVID-19 tests.

The virus risks, coupled with the extra strain of competitive football following a limited pre-season, have made life difficult for coaches and players alike.

Nevertheless, the show must go on and the coming weeks will prove which clubs are best placed to deal with the unprecedented pressures.

While Erling Haaland once again stole the headlines as he bagged a hat-trick for Norway against Romania, his partner in crime also made a strong impression. RB Leipzig's new frontman Alexander Sorloth enhanced his own reputation as he grabbed a goal and an assist.

Despite towering at 191 centimeters, the Norwegian possesses a deceptive burst of pace, much like his compatriot at Dortmund, and should be comfortable leading Julian Nagelsmann's pressing machine.

He may not be a like-for-like replacement for Timo Werner, but the 24-year-old scored 31 in 41 games for Turkish side Trabzonspor last season and offers Nagelsmann a chance to refine his system.

It would be a surprise if he's not thrust straight into action as RB look to continue a promising start to the campaign against second-placed Augsburg. 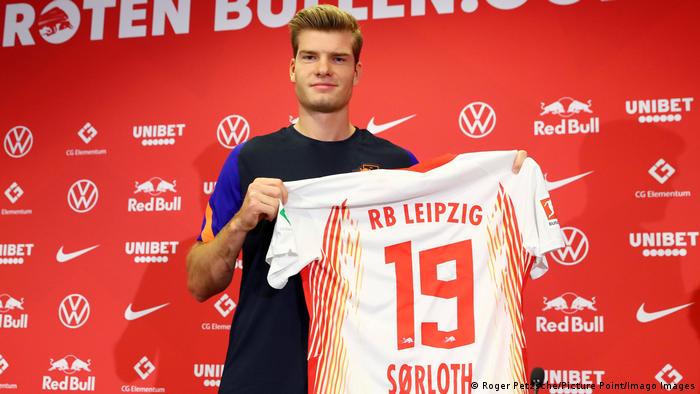 Hoffenheim's first season without Nagelsmann was hardly a disaster as a sixth-placed finish secured Europa League football. Yet the sacking of Alfred Schreuder and eventual appointment of Sebastian Hoeness already looks like a shrewd move.

A disappointing haul of just 42 goals in 31 games was partly at the heart of why Schreuder was let go, but that's quickly been turned around. A 4-1 thumping of champions Bayern Munich has been the standout in a promising start and now Hoffenheim will turn their attention to Borussia Dortmund on Saturday.

Central to that early form has been Andrej Kramaric, who has now scored 11 goals in his past five Bundesliga matches, including a hat-trick against Dortmund on the final matchday of last season. But the Croatian will be unavailable for the foreseeable future after reportedly testing positive for COVID-19.

With a midfield base of Florian Grillitsch, Dennis Geiger and Christoph Baumgartner driving forward in a new-look 5-3-2 system, Hoffenheim have returned to the attacking ways championed by Nagelsmann.

Hoeness promised front-foot, proactive football when he arrived, and so far he's delivering the goods. They're also undefeated against Dortmund in five matches, meaning another top scalp is certainly on the cards. 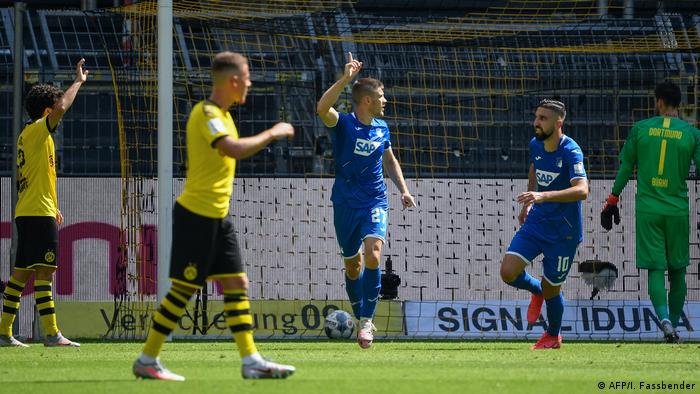 Hoffenheim are unbeaten in five against Borussia Dortmund, including this win on the final day of last season.

The race to the bottom already looks like it will feature some serious competition this season, with Cologne, Mainz and Schalke all recording three losses in their opening three matches. And it won't get any easier with the trio all facing tough upcoming schedules.

Mainz face-off against a Leverkusen side desperate for their first win of the season, while Cologne have a tricky encounter at homee to Eintracht Frankfurt.

Schalke, however, look the least likely to turnaround their season. They have the luxury of the easiest draw - at home to Union Berlin - but have already shipped 15 goals this campaign. On top of that, Union are the hardest working team in the league this season, running 365 kilometers. In last place? Schalke, with just 322 kms in the bank.

They'll keen to pick up points here though in their first home game under Manuel Baum, because looming on the horizon next week? A trip local rivals Dortmund. It looks like another rough ride is in store for the Royal Blues.

It's been a busy window for Bayern Munich so far, but other Bundesliga clubs have also been active in the market.