After weeks of speculation, we now know the Bundesliga will return next week. But it won’t look much like it did before. DW delves into health plans, controversies, fixtures, fans and players ahead of May 16. 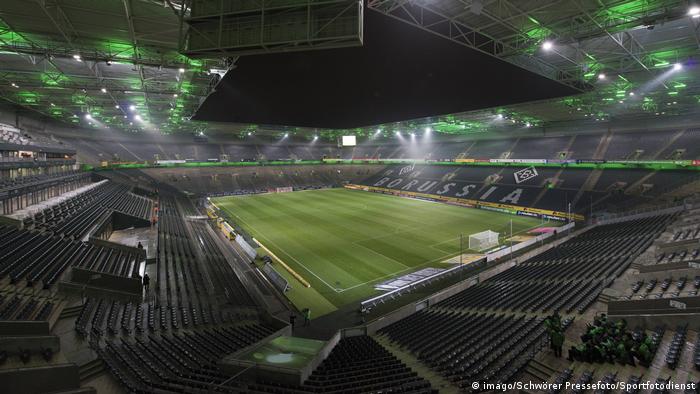 What happens now the green light has been given?

The Bundesliga and Bundesliga 2 will become the first major European league to restart, and will do so on May 16, with the Revierderby between Borussia Dortmund and Schalke among the fixtures. The plan put forward by the DFL (German Football League) has passed through the political process despite objections from a small number of Germany's states. The DFL and most of the clubs hope this will allow the season to be completed.

The resumption comes with plenty of conditions. No fans will be allowed in, the numbers of staff and officials traveling to games will be restricted, teams will arrive to matches at separate times, social distancing will be required off the pitch and pre-match formalities such as team photos, handshakes and mascots will be dispensed with. Players will be tested for coronavirus at least once a week and will only be allowed to play if they are negative twice in a row. Even the ball will be disinfected before and during the game.

What happens if someone tests positive?

We already have an insight into this after the DFL announced the results of their first 1,700 tests on Monday. Ten people tested positive from that batch, none had symptoms, and all were sent in to quarantine for two weeks. On Thursday, DFL CEO Christian Seifert said their second batch of tests turned up two positives.

However, clubs will likely now go into training camps to avoid contact with the outside world, so the implications of positive tests in the future could be more severe. Clubs are not automatically required to quarantine their entire squads in the event of a positive test, with each state deciding whether this is necessary for clubs within their jurisdiction.

How many people will be at the games?

A maximum of 322 in the top flight. This consists of about 100 in three defined zones: inside the stadium, in the stands and outside the stadium. The figures include not only players, coaches and referees, but also journalists (though press conferences will be conducted virtually), doping-control officers, stewards, emergency services, groundskeepers and ball boys and girls. Given Germany's ban on large-scale social events until the end of August, there is no way fans will be allowed in. 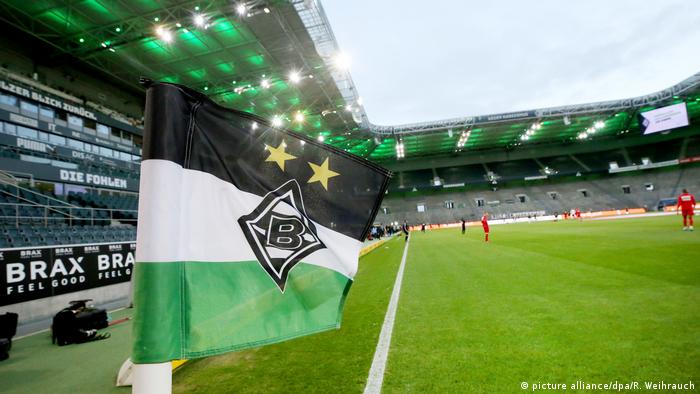 When will the season finish?

The idea behind the start date is that it will enable the German leagues to finish their seasons by the weekend of June 27. The DFB (German Football Association) is reportedly planning the German Cup semifinals for mid-June, and the final soon thereafter. The end of June is when players‘ contracts expire, thus avoiding potentially difficult legal situations. Given that there are nine fixtures left for 32 of the 34 clubs in the top two divisions (Eintracht Frankfurt and Werder Bremen have 10) and Bayer Leverkusen, Bayern Munich, Frankfurt and fourth tier Saarbrücken still have the Cup semifinals to play, the schedule will have to remain flexible. There will be two midweek rounds in the league during the six-week stretch. Frankfurt's minimum total of 11 games means they will have the most packed schedule.

What are the risks to the players and officials?

While distancing measures in the changing rooms and prior to the matches are all very well, there is obviously no avoiding close contact on the field of play. Though the DFL claims it'll use close to 25,000 tests on its players, German media reports suggest that no matchday officials have yet been tested. Seifert did say on Thursday though that officials would of course be tested. The move from training in small groups to full training also brings increased risk of infection while some medical practitioners suggest that athletes could actually be at greater risk of contracting the virus.

Do the players want to return?

It's hard to say for sure. Cologne midfielder Birger Verstraete expressed his misgivings over the weekend but Eintracht Frankfurt sporting director Fredi Bobic suggested 90 percent of players were in favor of a return. Given the number of professionals in the top two divisions, that still leaves a significant number, perhaps close to 100, who have reservations. At this point, few have been willing to stick their head above the parapet. Any refusal to play could potentially have financial or even legal implications.

Fan groups, particularly the ultras who make up the hardcore of most clubs, have long been opposed to games being played behind closed doors, or "ghost games." But in wider society there seems to be increasing support for the return of football, which underlines a shift since the results of a DW survey. 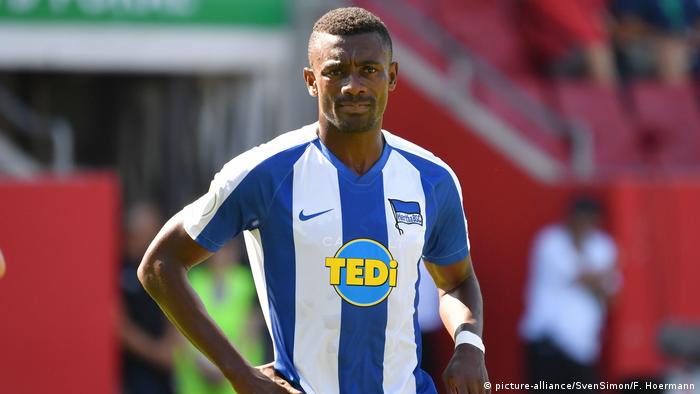 Furthermore, a publicly released video of Hertha Berlin's Salomon Kalou shaking hands and filming a teammate taking a COVID-19 test has raised serious questions about how the measures will be policed. Fan groups have not advocated for it, but there are also concerns that fans may congregate outside stadiums for matches, breaching social-distancing guidelines. The hotly contested Revierderby on the first day back seems a particular danger. While there seems little doubt that several clubs are facing severe financial difficulties as a result of the postponement, some believe the league's return is driven by financial pressure rather than because it's safe.

What is the situation in the league?

Before the enforced break, the 2019-20 season had been shaping up as one of the most intriguing Bundesliga campaigns in recent memory. Six points separate the top four as Bayer Leverkusen, RB Leipzig and Borussia Dortmund try to break Bayern Munich's stranglehold on the title.

In addition to the Revierderby, Bayern Munich's trip to Borussia Dortmund on May 26 or 27 could have a huge impact on the title race while the champions travel to Leverkusen on the weekend starting June 5. The penultimate matchday on June 20 sees RB Leipzig host Dortmund, a clash of sporting cultures that may also be a winner-takes-all encounter.

Will it be on TV?

In Germany, the Bundesliga is broadcast live on Sky, a pay TV channel with various broadcast deals in place in markets around the world. While there has been clamor in Germany to make matches available on free-to-air stations given the absence of fans it seems unlikely to be the case for every game, though a few may be offered. Seifert said on Thursday that the DFL and TV partners are "planning appropriate measures " but there is little clarity at this stage. The coronavirus pandemic has highlighted the extent to which Bundesliga clubs rely on TV revenue and they will be keen to avoid jeopardizing cash or future deals.