The Bundesliga schedule continued after midweek games and there was more drama in the top four and woe for those sides struggling to stay in Germany's top flight. One club made drastic changes. 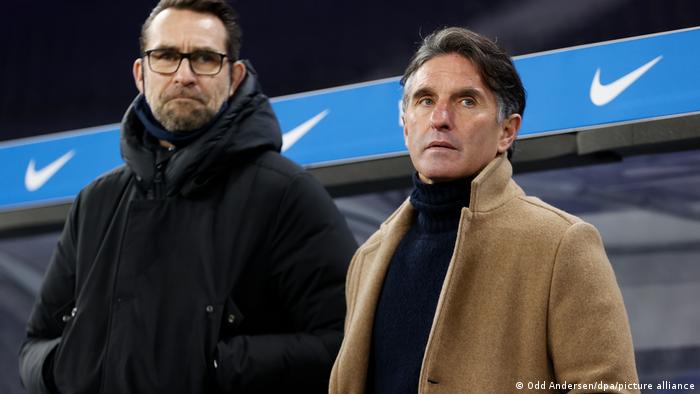 They did, opening up a seven-point lead at the top in the process. The 4-0 win against Schalke was fairly routine, although had Manuel Neuer not made a couple of big saves in the first half the Royal Blues might have had a chance. Instead, goals from Thomas Müller and Robert Lewandowski ended the contest before Müller and David Alaba added gloss to the scoreline. 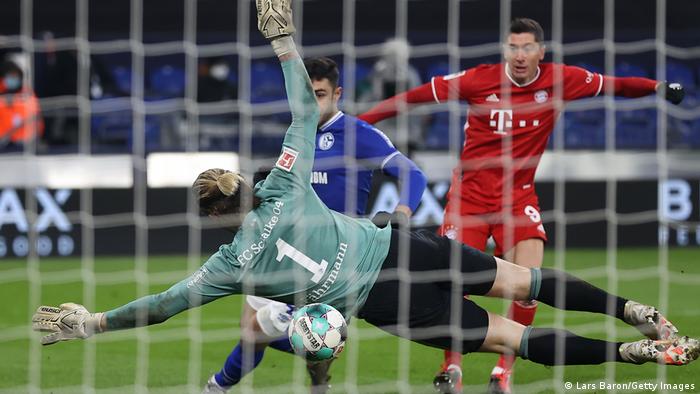 Robert Lewandowski scored a brilliant goal, his 23 of the season

No, they did not. In one of the most exciting games of the season, Dortmund came from 1-0 down against Gladbach to lead 2-1 only to end up losing 4-2. All the talk was of the same defensive issues for Dortmund, but Marco Rose and his boys won't mind. They were furious on Friday night and climbed above Dortmund in the process. 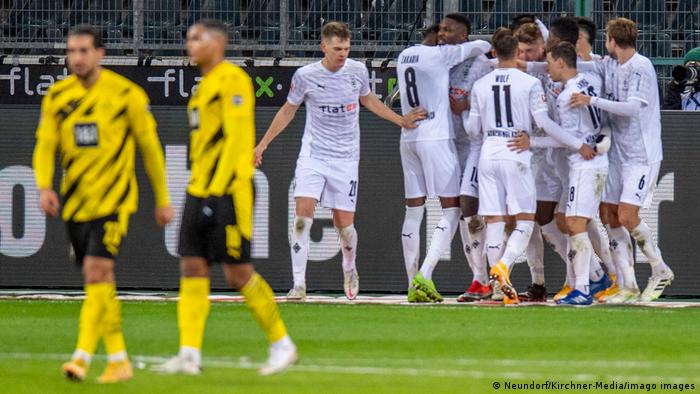 Borussia Dortmund couldn't find a way past another tricky team

Did anyone get sacked in the Bundesliga this weekend?

Yes, they did. In the fifth league sacking of the season, Hertha Berlin finally pulled the cord on both head coach Bruno Labbadia and general manager Michael Preetz after a 4-1 home defeat to Werder Bremen. It wasn't unexpected for the club who wanted to push for a European spot, but it will be a big change. Former head coach Pal Dardai is expected to be announced as the replacement.

The top four losing to open the door for Bayern was not a surprise at all, but Mainz's win over RB Leipzig was a huge shock. With new signings Danny Da Costa and Dominik Kohr in the team, Mainz took advantage of set-pieces and left RB Leipzig frustrated in a game that felt like a cup upset.

Mainz's win was exciting and Frankfurt scoring five to stay unbeaten in seven was fun, but it's hard to look past Friday night's thriller between the two Borussias. The tempo of the game was incredibly high and while the defending might have been less than perfect at times, the back-and-forth nature made it so much fun to watch. And then there were the goals... 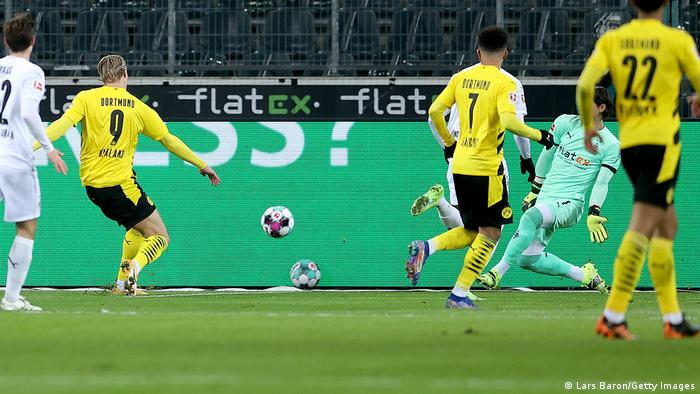 Matheus Cunha's penalty miss might go down as the worst attempt at scoring a goal this weekend, but for those on target there were some fine choices. Christoph Baumgartner's flick of the heel for Hoffenheim was lovely, Erling Haaland and Robert Lewandowski both scored goals defying the angles in front of them, but Filip Kostic's long-range drive for Frankfurt might be the best of the lot. Bielefeld's Stefan Ortega didn't move and Kostic's strike flew in, Ronaldo-like.

Lars Stindl had another stellar day, both Augsburg keeper Rafal Gikiewicz and Freiburg's Florian Müller saved penalties in wins, but it was Mainz's Moussa Niakhate who stole the show. The defender not only helped form part of the defensive wall that kept RB out but he also scored two to seal the win. A special day for the Frenchman. 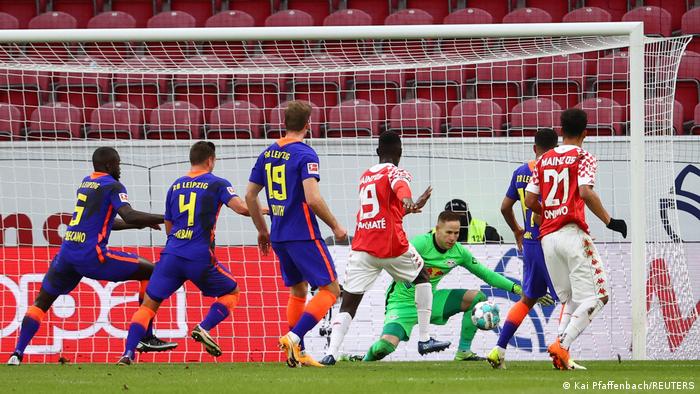 Moussa Niakhate had a career day for Mainz

"There are definitely worse things to read, but I know that not everything in the papers is true."

Julian Nagelsmann's response to Sky about the returning rumors that Real Madrid are interested in him as a potential successor should the Spanish club move on from Zinedine Zidane. 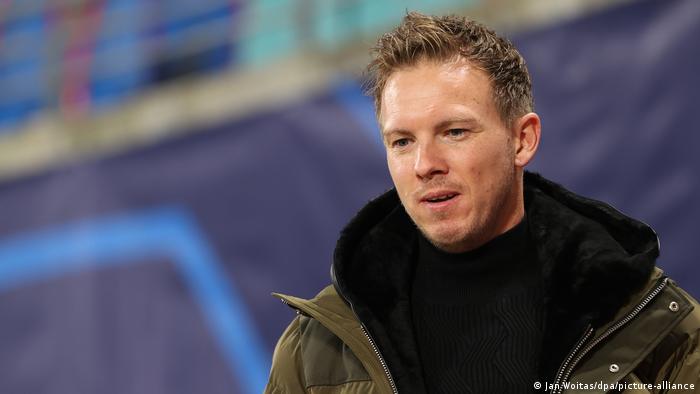 Julian Nagelsmann - how long will he be RB Leipzig's head coach?