A dire Borussia Dortmund defeat and Bayern Munich back in business, it was a familiar tale for the big two. But a surprising pair remain undefeated, while Schalke are closing in on an unwanted record. 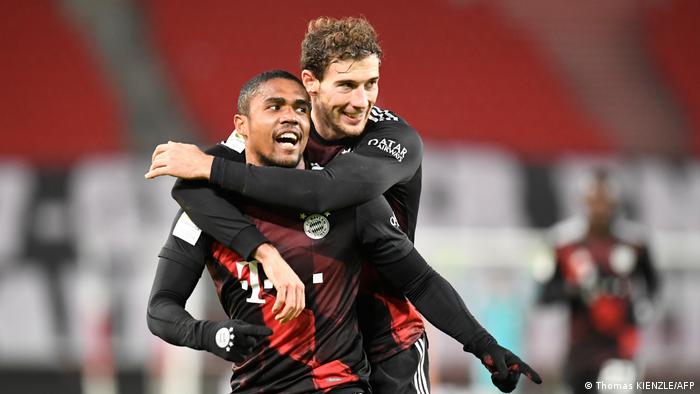 Manuel Neuer had an off day, missing a low cross for Stuttgart's opener and counting himself lucky to see another gaffe redeemed by the VAR, Bayern's center backs looked shaky and the exertions of Europe seem to be taking their toll. But, yet again, the champions ended up winning comfortably.

Even on their off days, Hansi Flick's side has enough individual talent to bail them out. Kingsley Coman, Robert Lewandowski and returning winger Douglas Costa all conjured goals out of mundane situations and Neuer redeemed himself as the game went on. That Bayern could ease any late worries by introducing Costa and Leroy Sané is another illustration of the gap between them and the rest.

A further illustration was provided by the team who have long been billed as their challengers. A home game against a Cologne side in turmoil and without a victory since early March looked as close to a walkover as it gets to many observers. Perhaps Lucien Favre's side believed that too. They've now lost a third of their Bundesliga games this term and are four points off the pace.

Schalke on course for unwanted record

Cologne's win means Schalke are the only Bundesliga side without a win this season. But the Royal Blues' rotten form stretches back further than that. Their last win came in January against Borussia Mönchengladbach, who dispatched them 4-1 on Saturday. Schalke started well but crumbled. Their winless run now stands at 25 games, six off Tasmania Berlin's longstanding record of 31. Things are just as bad away from the pitch.

Wolves tough to take down

At the start of the season, those who like a gamble would have got a decent price on Wolfsburg and Bayer Leverkusen being the last two Bundesliga sides to taste defeat. But that's the case, after Oliver Glasner's Wolfsburg side continued their strong start to the season in a frenetic Friday night 5-3 win over Werder Bremen sent them fifth. While Leverkusen also remained undefeated, their 0-0 draw with Hertha Berlin on Sunday will be a source of frustration after a series of missed chances. They sit third.

The defensive midfielder hadn't scored for over a year before breaking his drought in the defeat to Union Berlin last week. His brace on Saturday against Dortmund will mean much more though. If you don't get many, you may as well make them count. 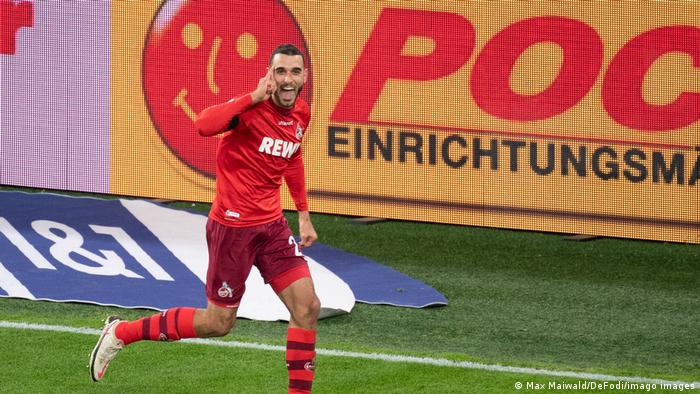 Ellyes Skhiri goals are rare but his brace downed Dortmund

His early opener wasn't enough for his team to take the points, but the young forward posed Jerome Boateng and David Alaba significant problems throughout. The 19-year-old's relationship with 21-year-old Silas Wamangituka also looks promising for the newly-promoted club. 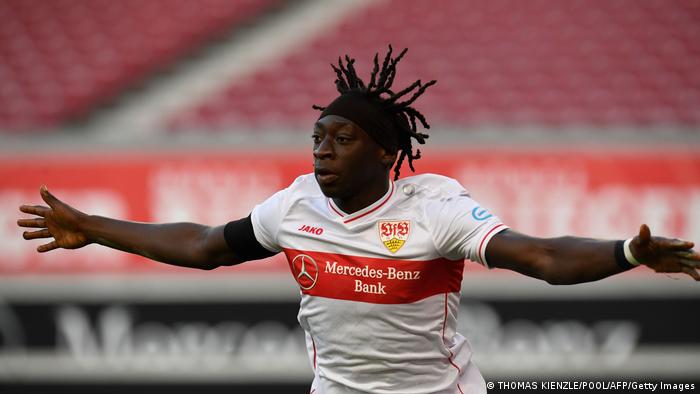 Tanguy Coulibaly's early goal had Bayern Munich in some trouble

The former Hoffenheim and Hamburg coach must've been fearing for his job after a poor start to the season, but his players showed they still back their boss with a resilient display that takes the pressure off. Gisdol's decision to get his side to largely sit deep and make life hard for Dortmund for most of the game worked, thanks to two set-piece goals. It was Gisdol's 50th Bundesliga win as a coach and proof that sometimes, a classic game plan does work.