Brussels tells Poland EU is 'not a cow you can milk'

A senior EU commissioner has warned that Poland can no longer treat the bloc as a cash cow. Brussels is currently looking at funding challenges that include plugging any post-Brexit budget gap. 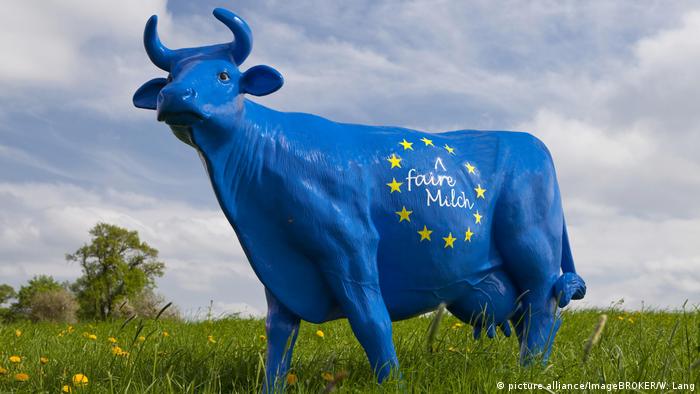 Poland should stop treating the European Union as a source of financing and start making more of a financial contribution to the bloc, European Commission Vice President Jyrki Katainen said on Wednesday.

"The EU is not just a money machine, a cow that you can milk. We are expecting a more substantial contribution from Poland for the future of Europe," Katainen told journalists in Warsaw.

Poland is the biggest recipient of EU funding — having received more than €100 billion ($112 billion) for infrastructure and other projects.

Brussels has proposed a cut to EU cohesion funds, which are aimed at reducing regional disparities within the EU, as part of its next budget. The reduction is aimed at making up for any loss of British contributions to the EU when the UK finally leaves the bloc.

"We are expecting a more substantial contribution from Poland for the future of Europe," said Katainen, who is European Commission Vice-President for Jobs, Growth, Investment and Competitiveness.

The commissioner also said Poland's economic development had been "remarkable" since it joined the bloc, and that the country was ready to join the eurozone.

"Poland is a fiscally prudent country and it would benefit a lot from eurozone membership," Katainen said. 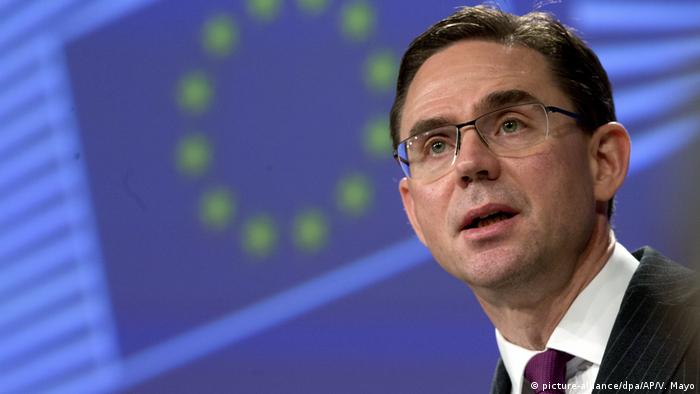 Poland's ruling Law and Justice (PiS) party has said it should adopt the euro only when its economy is as big as Germany's.

The Finnish commissioner was in Poland as part of a ceremony to mark the 15th anniversary of the accession of 10 member states, mainly eastern European former communist countries, to the EU in May 2004.

Katainen stressed that Poland needed to do more to address Brussels' concerns over rule of law violations that have seen the EU invoke its Article 7 procedure against Warsaw. The dispute could also see member states cut funding allocated to Poland.

While the process could see Poland lose its voting rights in the EU, Katainen said Warsaw had done little to address the EU's concerns.

"The current situation is not good because we have had Article 7 procedure in Poland but unfortunately nothing has happened," he told reporters.

In a tweet, Katainen congratulated the 10 former accession states, but underlined the importance of sticking to the central principles of the EU.

The European Parliament brought the process against Poland in late 2017 — the first time it had used the procedure over judicial reforms, with concerns raised about other perceived rule-of-law transgressions.

The process was also invoked against Hungary in 2018 amid concerns about breaches of civil liberties and EU values.