Poland and the EU are on a confrontation course. There's even talk the country could leave the Union. How realistic is that scenario? DW put that question to Milan Nic of the German Council on Foreign Relations. 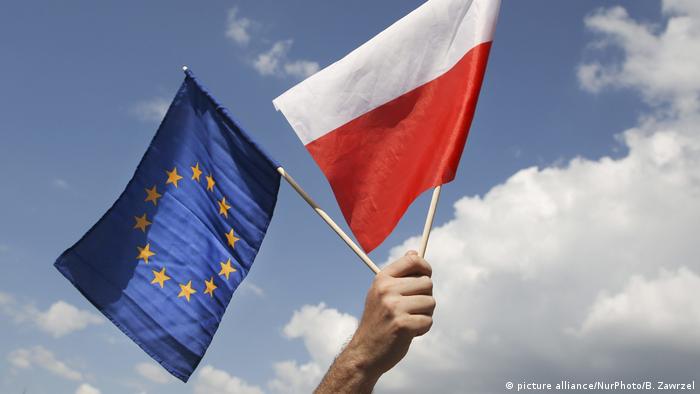 How serious is the political situation in Poland? Is democracy in danger?

The overall situation is serious, but let's not get hysterical here. What we're seeing is a shift towards an authoritarian regime. But I've come across a plethora of experts and critics whose assessments are based on clichés, pre-formed opinions, and really only scratch the surface. To me that shows a lack of insight and a lack of interest. 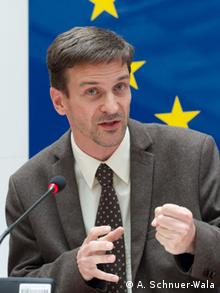 The EU is threatening to freeze Poland's voting rights and block funds. Is that helpful?

Well, first of all I don't think that will happen. The way Article 7 is set up [which holds EU member states accountable for rights violations and is designed to suspend voting rights — the ed.] makes that highly unlikely. In any event Hungary has already said it would use its veto should the process reach that stage. A more realistic scenario would be to show Poland the yellow card instead of opting for the "nuclear option" of freezing the country's voting rights. To be honest I have the impression that this is a slighty contrived debate because I don't think many member states have the stomach to see this through to the bitter end — at least not for the time being.

There are voices in Poland talking about the country leaving the EU. Are we going to see a "Polexit?"

No, that's impossible. The Poles are among the most EU-friendly nations in the Union. Poland has unequivocally benefited most from the EU's cohesion fund and under the current financial framework which runs until 2020, Poland is entitled to claim those funds.

Paradoxically, the current spat between the EU Commission and the ruling Law and Justice Party (PiS) is merely creating more division in Poland. More than 40 percent of the Poles support PiS and at the same time a large part of those supporters are distinctly pro-EU. Those parties and politicians who have polarized the country are benefitting from external pressure. Ruling party leader Jaroslaw Kaczynski is exploiting that to paint Poland as the victim of double standards. PiS members in the European Parliament recently described the EU's stance as a "throwback to its colonial past" and as "political harassment." But that simply shows how politically isolated and weak Poland is at a European level.

Is Brexit having any type of effect in Poland – as an example to follow or as a deterrent?

An exit from the EU would be quite detrimental. At the same time Brexit is certainly playing a role. For one, Brexit has increased Poland's isolation. Those PiS members in the European Parliament belong to the same group as the UK Conservatives. Large parts of the PiS have a similar position on the EU to their UK counterparts.

Another aspect is that right up to the Brexit vote, Warsaw and London enjoyed strong political ties.

And finally, the EU is very keen in these turbulent times to stress unity. Berlin especially is pushing that. And this endeavor to represent a common and coherent position means that in the event of punitive action, the European Council will ensure that it doesn't go too far.

Follow the Hashtag: Let's talk about sex - perhaps not in Poland