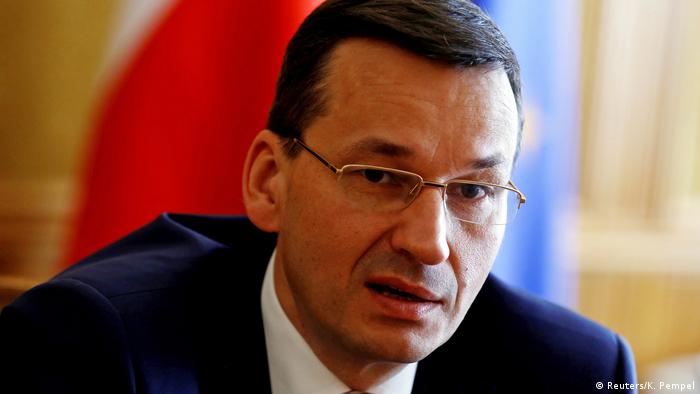 The governing Law and Justice Party (PiS) announced the change in government leadership on Thursday after Szydlo resigned from the post. 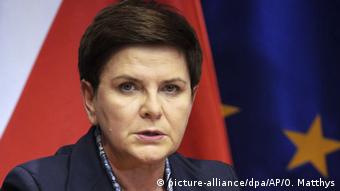 Poland's parliament is to vote on Morawiecki's nomination next week, but PiS's majority in both parliamentary chambers ensure the vote will be a formality. Deputy Culture Minister Jaroslaw Sellin said the vote will take place on Tuesday.

Mazurek said Szydlo, who had been prime minister since elections brought PiS to power in 2015, resigned shortly before Morawiecki's appointment.

PiS praised in a statement the "many successes were achieved in key areas of Polish life" during Szydlo's two-year premiership. Deputy Foreign Minister Jan Dziedziczak said she will take over as deputy prime minister.

Morawiecki, a former international banker, is believed to be close to PiS's influential leader, Jaroslaw Kaczynski. Before his nomination, he had also been serving as deputy prime minister.

The government shuffle comes ahead of parliamentary votes on Friday on two controversial laws that would give the government far-reaching powers over the judicial system.

Opposition parties and the European Union (EU) have criticized the bills as anti-democratic and warned of the gradual erosion of the rule of law in the country.