Beyond Catalonia: Separatist movements in Western Europe | Europe | News and current affairs from around the continent | DW | 30.09.2017

Catalonia's regional government plans to hold its independence referendum on Sunday. But separatist movements are not unique to Spain: Several other European regions have aspirations of becoming autonomous. 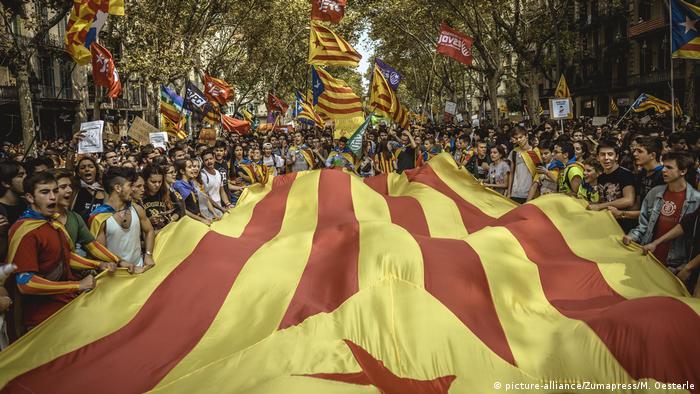 The fall of the Soviet Union and break up of Yugoslavia created several new countries in Eastern Europe. Borders in Western Europe, by contrast, have remained firm. Yet, this foundation is being challenged by a series of independence movements, some of which are militant. They have varying chances of success.

Nowhere in Western Europe is the call for independence louder than in Catalonia. The regional language was oppressed in the Franco years, but Catalonia has since achieved a considerable amount of cultural and political autonomy, including its own regional parliament. That is not enough for many of Catalonia's 7.5 million residents. They want their own country, largely for economic reasons. They believe that the central state is sucking their wealth dry. The region that includes Barcelona accounts for 20 percent of Spain's GDP. 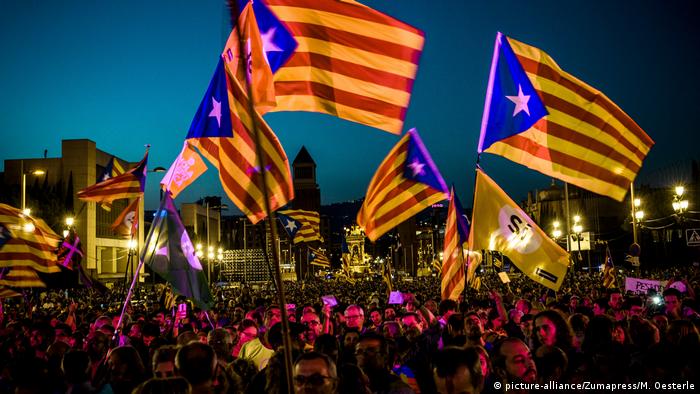 Catalonians take to the streets, calling for independence and waving 'Estelada' flags

On Sunday, the regional government wants to have a referendum. Spain's conservative government led by Mariano Rajoy is firmly against it, calling it unconstitutional. The central government in Madrid is trying to block the referendum through the courts and by using police force.

Catalonia looks to its Spanish neighbors in Basque Country. It is the only region in Spain that does not send its tax revenue to Madrid to be shared across the country. Basque Country is responsible for its own taxation, sending just a small amount to the central government. However, it is a poorer region than Catalonia. 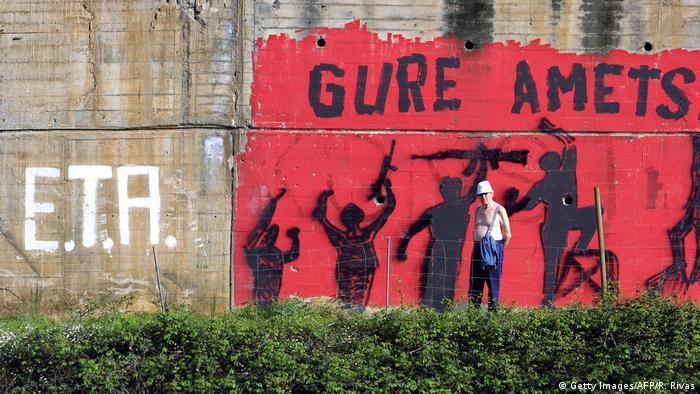 Like Catalonia, Basque Country was also oppressed by the Franco dictatorship. Its history has created a more militant push for independence, giving rise to ETA separatist group, which killed more than 800 people in 50 years of attacks. In 2011, the organization declared an end to violence.

Neither attacks nor talks have brought Basque Country closer to independence: Madrid rejects the idea as it does for Catalonia. 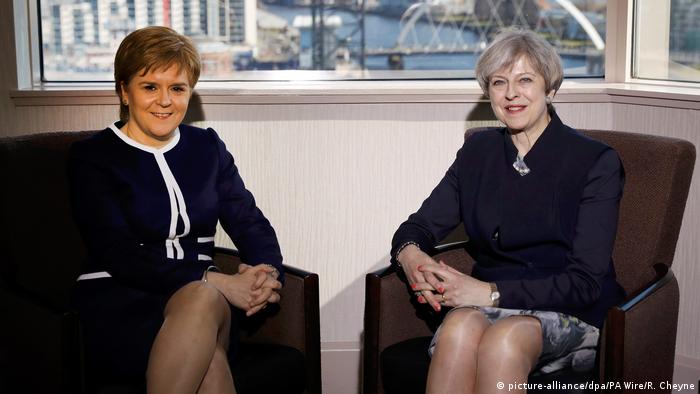 Scotland has been part of the United Kingdom for more than 300 years, and many Scots have been less than happy about that. They already have their own parliament, and the Scottish National Party (SNP) has been pushing for full independence. The referendum in 2014 failed to achieve that, however, but independence sentiments were again stoked by the Brexit result in 2016. Scotland's First Minister Nicola Sturgeon (SNP) reasoned that her country, which voted largely to remain in the EU, should not be forced to automatically leave the EU along with the rest of the UK. She is floating the possibility of another referendum for 2018, when the details of Brexit are clearer. But opinion polls show the result would likely be the same as in 2014.

The pro-independence leader of the New Flemish Alliance, Bart De Wever, leads Belgium's current Chamber of Representatives. Wever is convinced Belgium will one day break up and his Flemish-speaking Flanders region would be economically better off without the country's other region, majority French-speaking Wallonia. 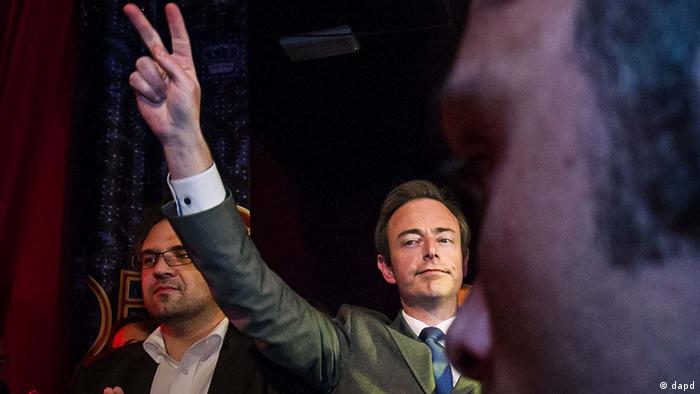 Bart De Wever, leader of the right-wing NVA party, wants Flanders to break away from Belgium

If that were to happen, there would be little of Belgium left: It would lose more than half of its people and economy, calling into question Brussels' status as EU capital and NATO headquarters, as well as the future of Wallonia. The leftover Belgian region could then be absorbed by France, Luxembourg or even Germany. At the moment, however, there are no immediate plans for a Belgian break up.

The secession movement in northern Italy is purely financially motivated. The region is Italy's industrial powerhouse and banking center, producing most of Italy's GDP. Many in the north feel their poorer compatriots to the south make off with their hard-earned money. The Lega Nord party in the 1990s wanted a complete split from the rest of the Italy, calling their region "Padania,” referring to the Po river valley. Since then, the focus has shifted away from a clean break and towards more control over finances. 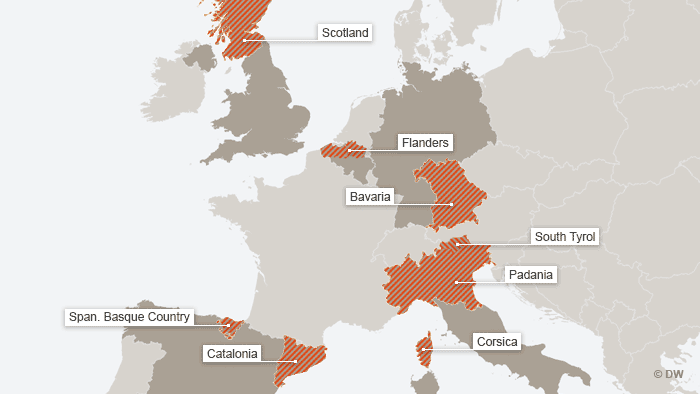 Even further north in Italy is the region that belonged to the Austro-Hungarian Empire until the end of the First World War. There followed a period where South Tyrol was Italianized under Mussolini, before gradually gaining more political and linguistic autonomy after the Second World War. Now the prosperous region is allowed to keep and control most of its revenue.

South Tyroleans were largely satisfied with this arrangement, but separatist sentiments were stirred up by the debt crisis. After Greece, Italy has the highest amount of debt in the Eurozone. Many in South Tyrol didn't want to have anything to do with the problems of Italy's central government in Rome.

France has long tried to deny the island of its local language and fought strongly against independence movements. The National Liberation Front of Corsica (FLNC) tried to pressure France by force, attacking representatives and French state symbols. The separatist group announced an end to hostilities in 2014, but the potential for conflict remains. French Prime Minister Lionel Jospin made some cautious proposals in the 2000s to allow for some autonomy. This was strictly opposed by the opposition. They feared other regions would then want to break away, too. The central government in Paris tends to pay little regard to regional languages, which are viewed as a danger to national unity.